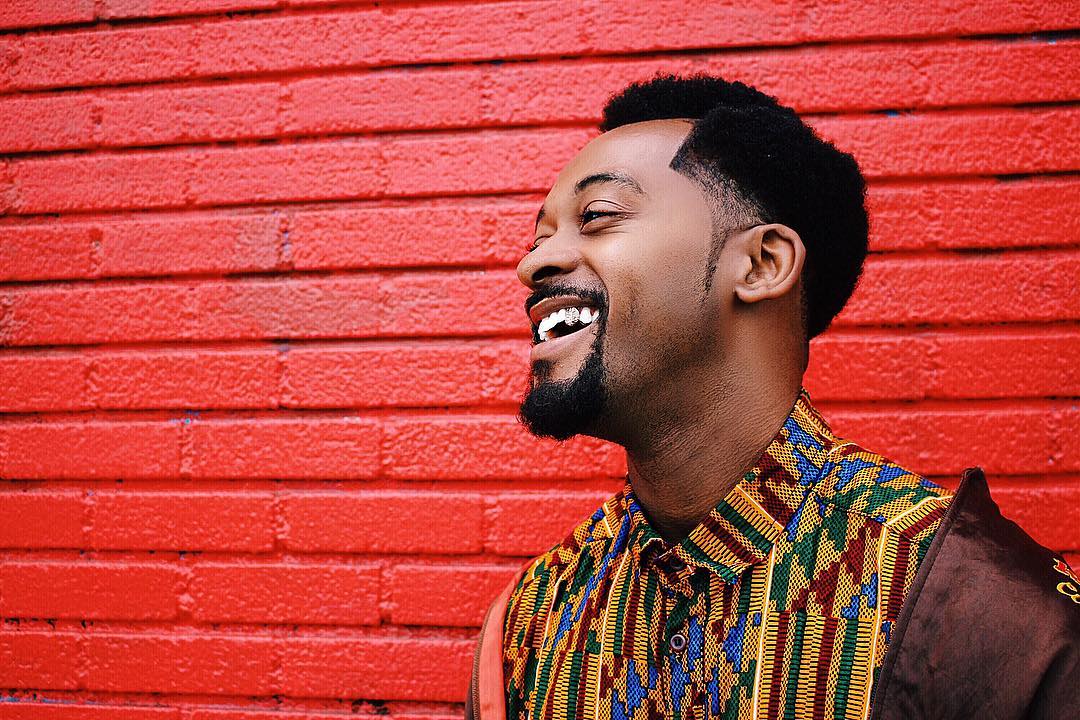 With quite a number of hairstyles that have graced the world most especially Nigeria as a country with many more styles coming up, Nigerian men are known to have limitless choices in having to pick from the assortments of barber haircut styles. Many of these barber haircut styles have been in vogue from back in the days- the years of our parents and fore parents- you all know how they usually used to roll back then with the funny cuts now today’s barber trends.

Who would have ever though that the likes of Jimmy Cliff barber cuts or the Shaka Zulu cuts would be amongst present day barber haircut trends? But then and again, they are and we would be looking out some of these barber cuts that have made it from back in the days to present day Nigerian barber haircuts trend.

Some of these barber haircut names could be worrisome but not to worry about them, its Nigeria and we are well known for always giving the perfect names to all things that come to stay including certain hairstyles.

Listed below are likable 10 of the multitude amongst barber haircut types in Nigeria;

The Navy Blue Suit- How to Choose, Style and Wear
48 Male Ankara Shirt Designs that are Ruling
To Top
Loading Comments...