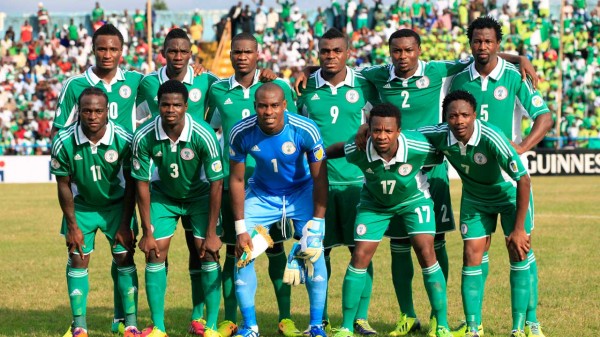 The question of who are the most popular and influential Nigerian footballers is one that continues to cause a serious rift among sports lovers in Nigeria. However, football is a major uniting factor in the country, irrespective of tribe, religion or age, Nigerians of all works of life stand together behind the super eagles. This is because of the large fan base that the game has in the country. Globally, sports play a vital role in the behavioral pattern of the people; unifying countries and the world at large. The sport is unrivaled and universal.

Football is an outlet to purge out stress, a conversation starter and a unifying factor among Nigerians.

An average Nigerian football fan owns a jersey from their favorite team, can name at least 10 players, and some even go the extra mile of taking a pilgrimage to their team’s stadium in Europe.

WHO ARE THE TOP 10 MOST POPULAR NIGERIAN FOOTBALLERS?

The top ten most popular Nigerian footballers are

Top Nigerian Football Superstars and Their Net Worth
To Top
Loading Comments...