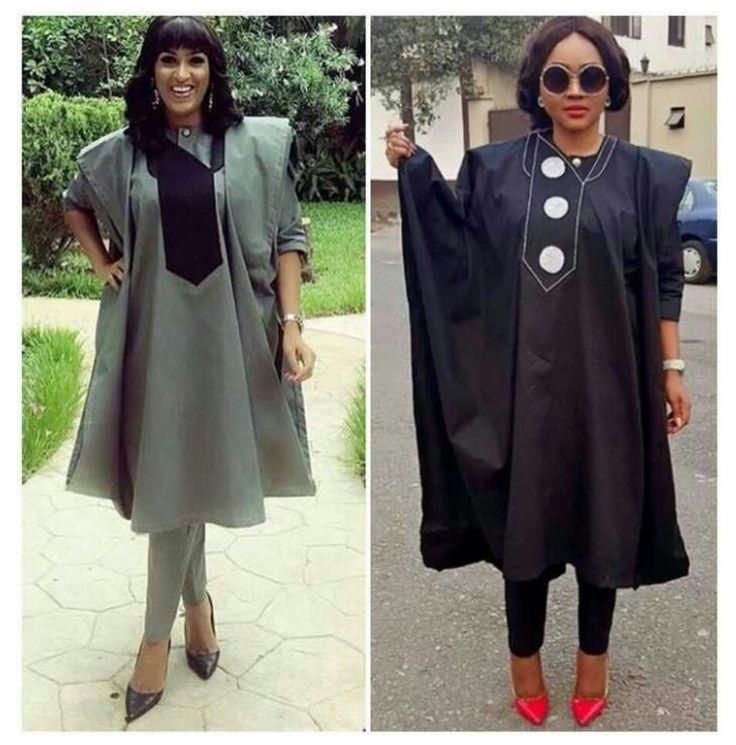 The Agbada garment was usually made from a material called, “Aso-oke” but in recent times, the Agbada garment can be seen to be sewn in majorly any material- Lace material, Ankara material, Atiku material amongst others. The takeover of the Agbada outfit has been one of the major shockers of 2017 in the fashion world with women even featuring in it.

There happens to be a time when the Agbada garment was been worn by just men for occasions as well as events. In this present generation, the case of the Agbada outfit gender wearing is different.

It has so far been a trend in the fashion world and women have chosen not to be left out. Truth be told, women actually rock in the Agbada garments and slay it more when they wear matching or complementing designs with their partners.

Events in recent times get to feature the arrival of guests as a couple with matching Agbada garments. So happens to give them the King and Queen coming out as well as letting everyone with functioning eyes know that there should be no trespassing. I am his, and she is mine.

We all are aware of the agreeable saying that goes, “what a man can do, a woman can do better”. I really do not know where the whole Agbada outfit trend had to pop out from, but then again, it so happens to have taken over Africa with our main focus to Nigeria as a country.

For those women who have smashing figures, we can see most of them slaying the Agbada outfit and the view is stunning I must say. This is the chapter where we could possibly say that men have a strong competition as regards the Agbada wearing outfit.

How Women Can Style the Agbada

The interesting part of the Agbada on women is the fact that they get to wear it on heels, we all know what heels do to the butts as well as giving that enticing leg bulge. Other accessories are featured by these women who dress in the Agbada outfit such as; clutches, well fitted jewelries amongst other eye catching items.

From where I sit, the unisex trend of the Agbada outfit is not going anywhere not anytime soon and would most definitely be a major trend in the coming year 2018.

How about we take a major look into some pictures of stunning Agbada styles for females that your babe or wife would like to feature in either with you or alone; 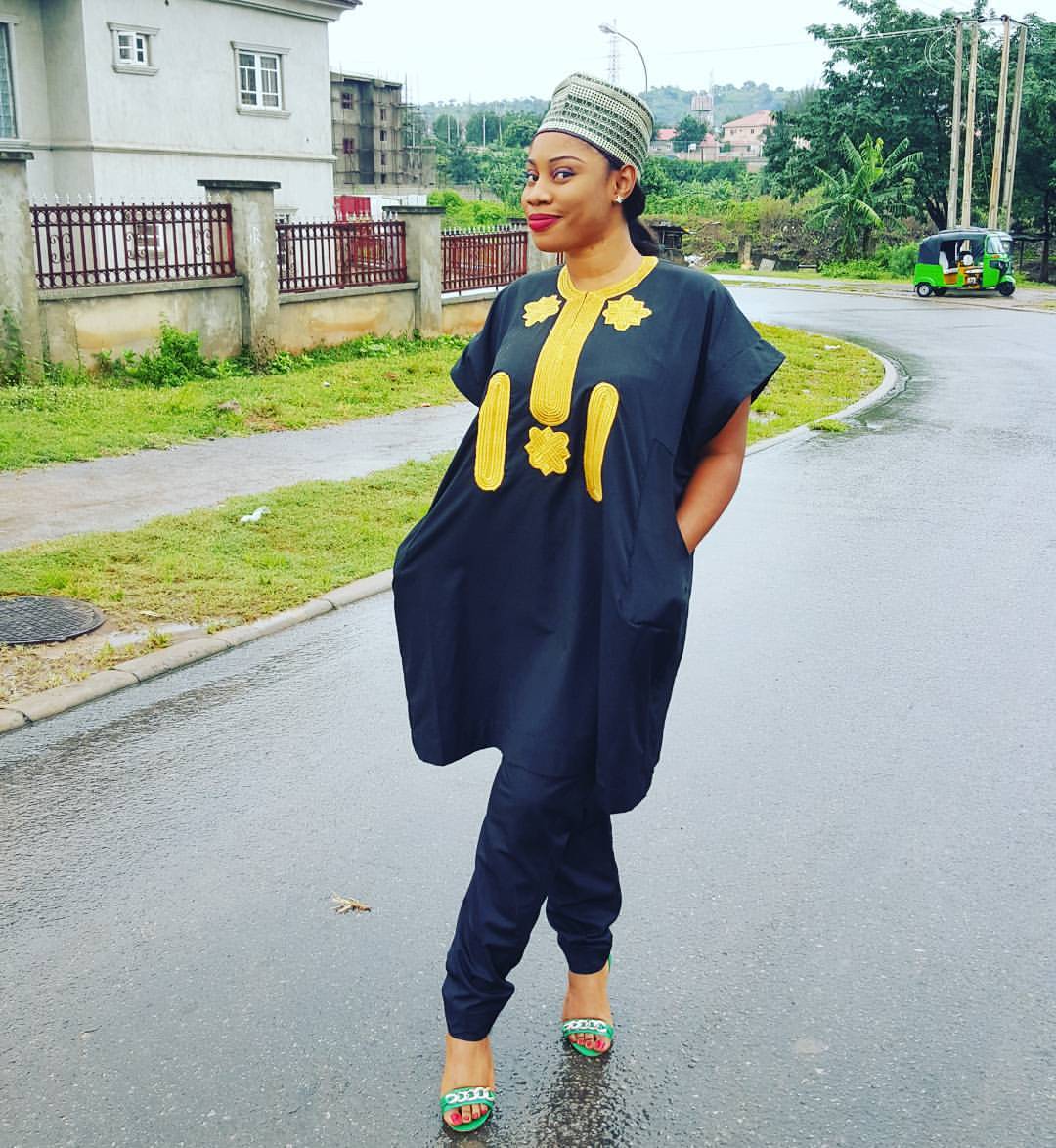 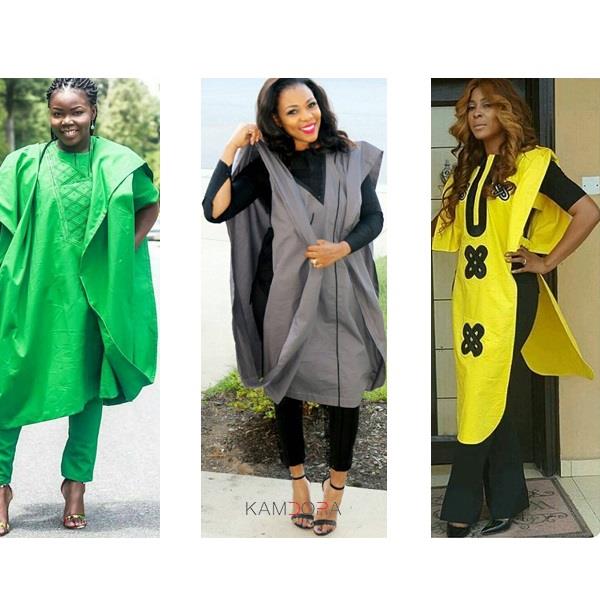 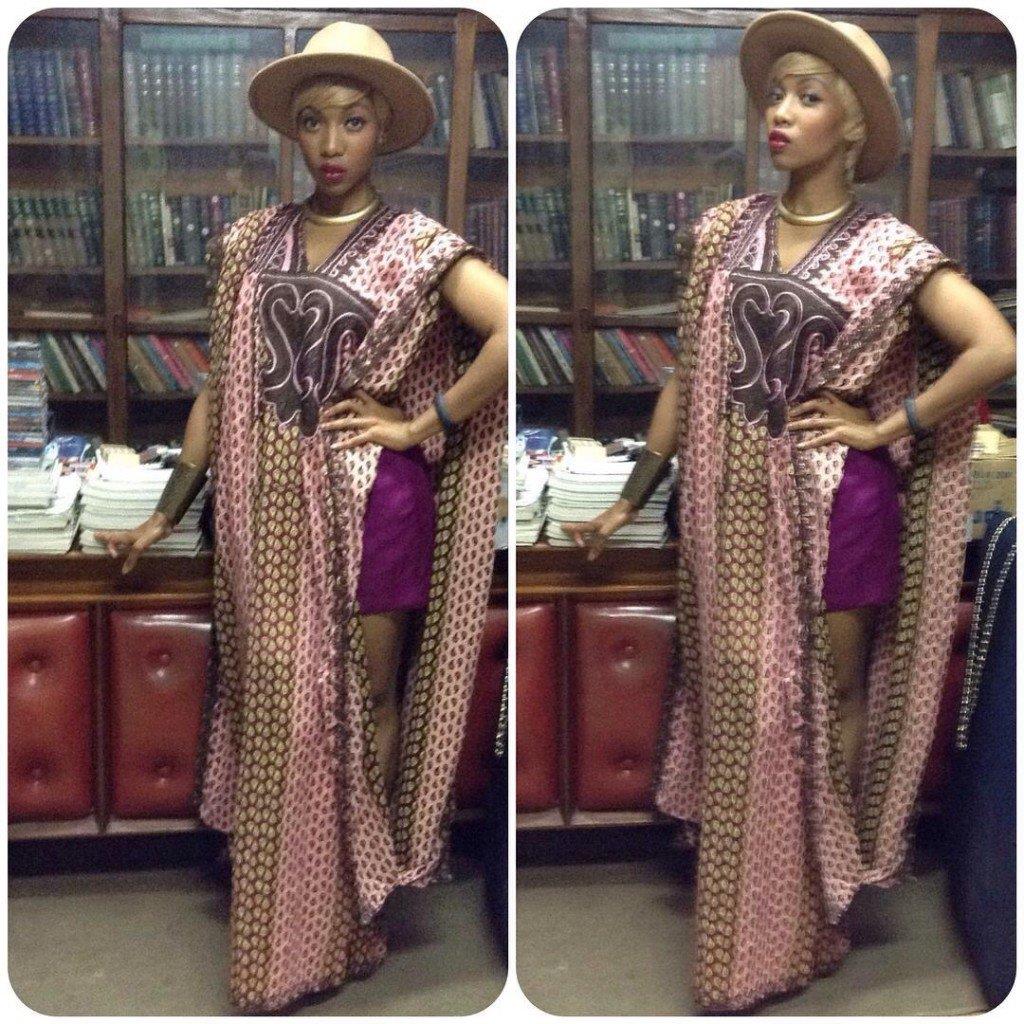 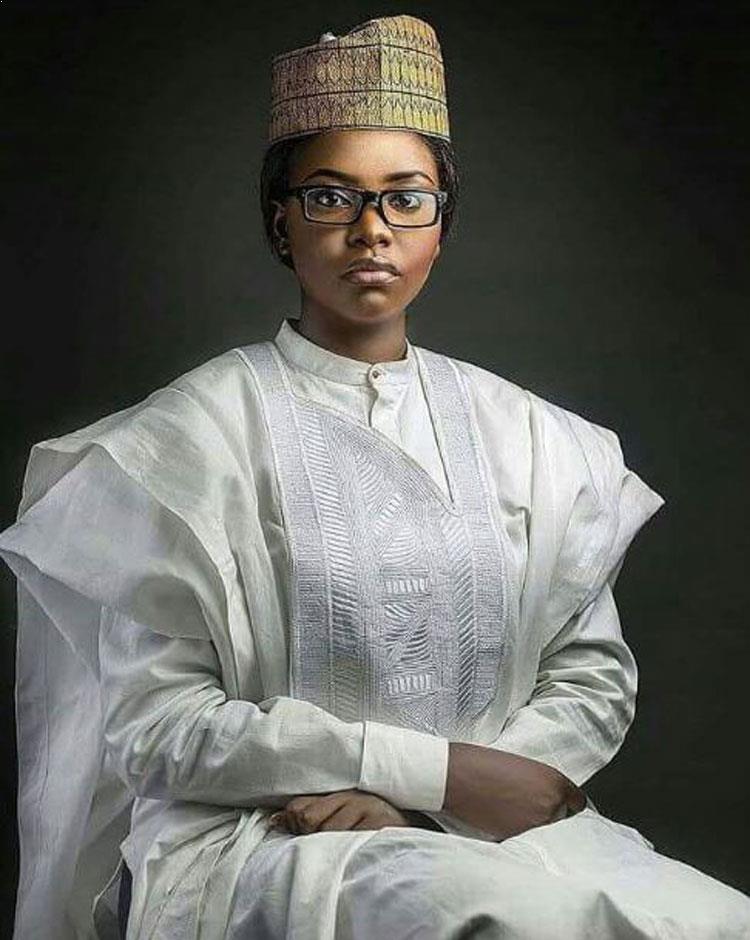 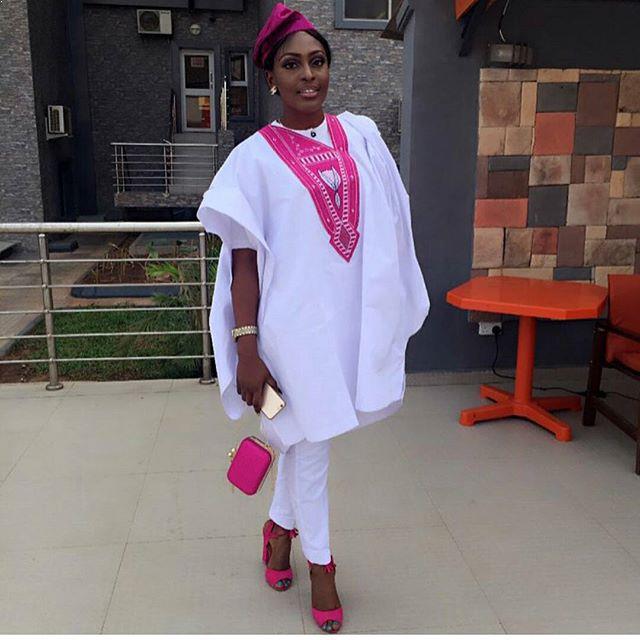 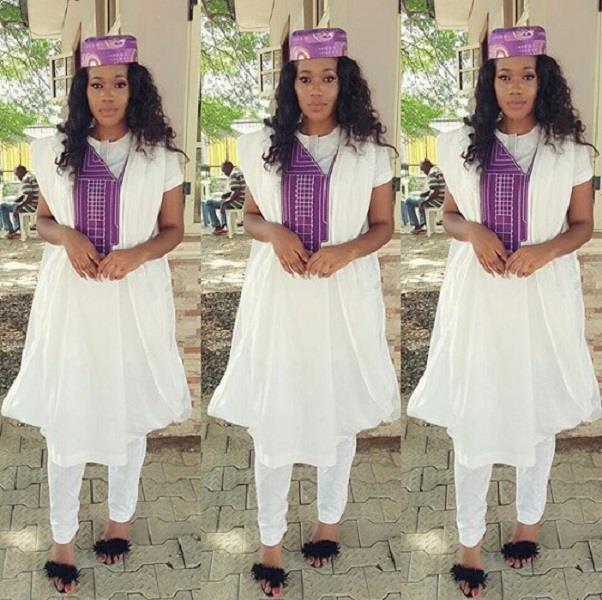 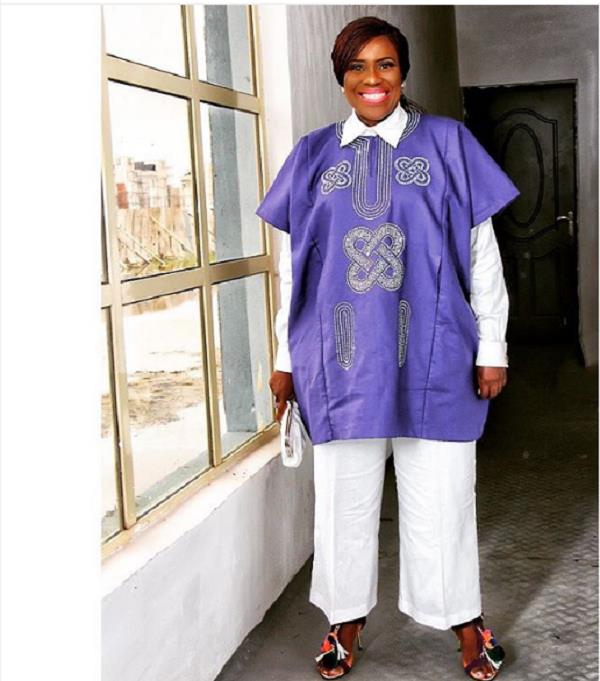 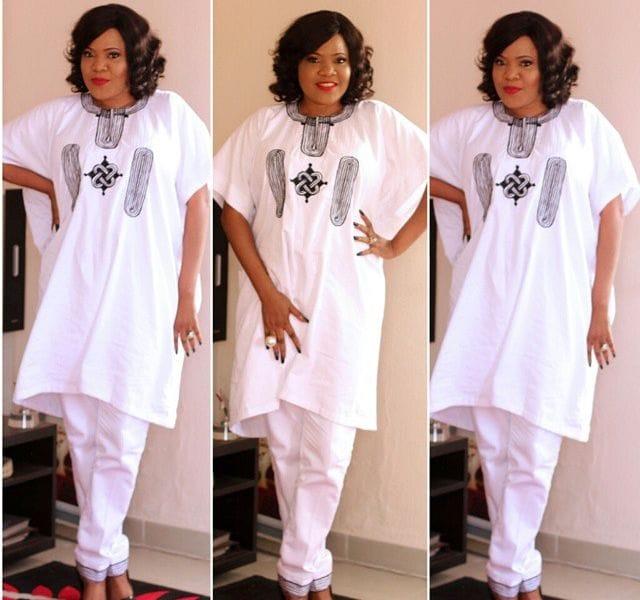 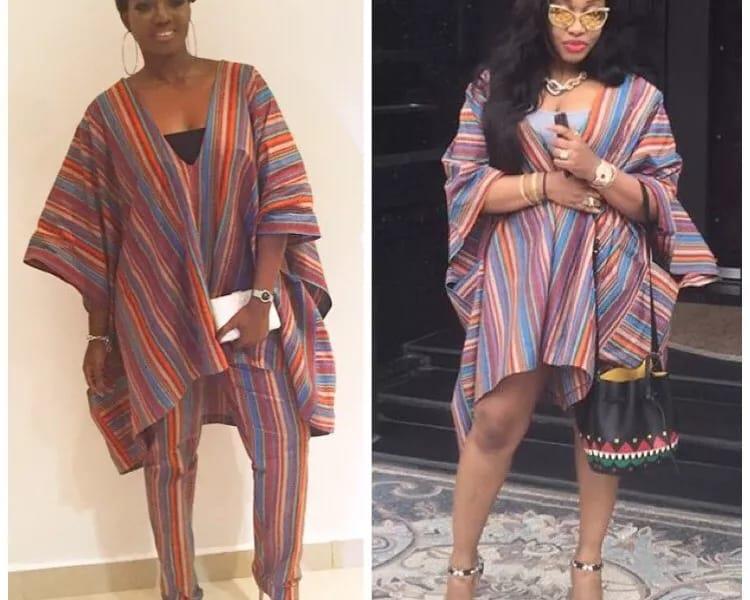 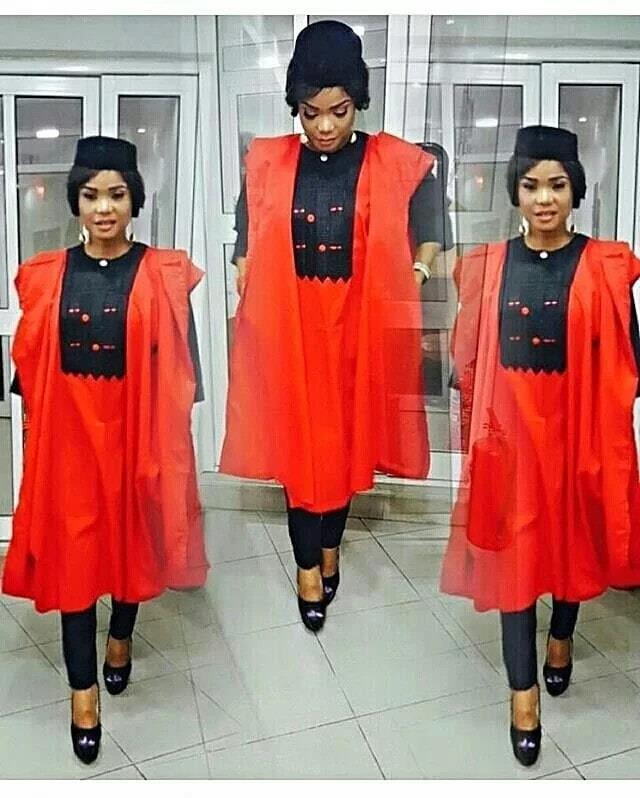 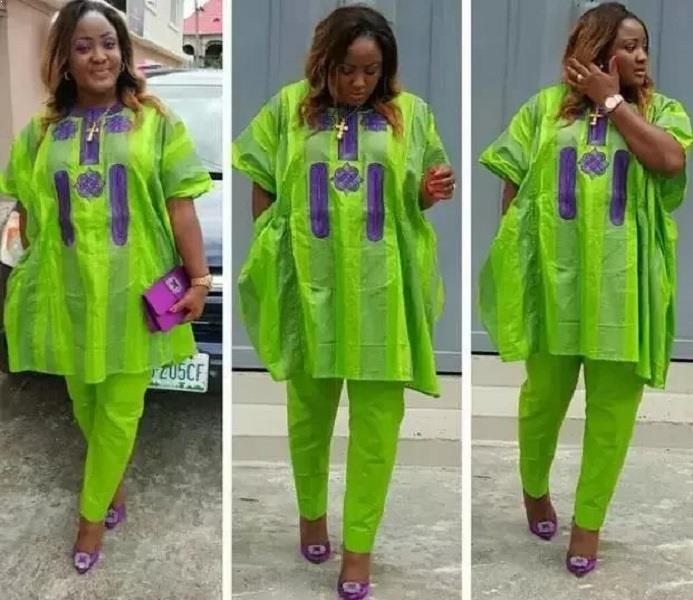 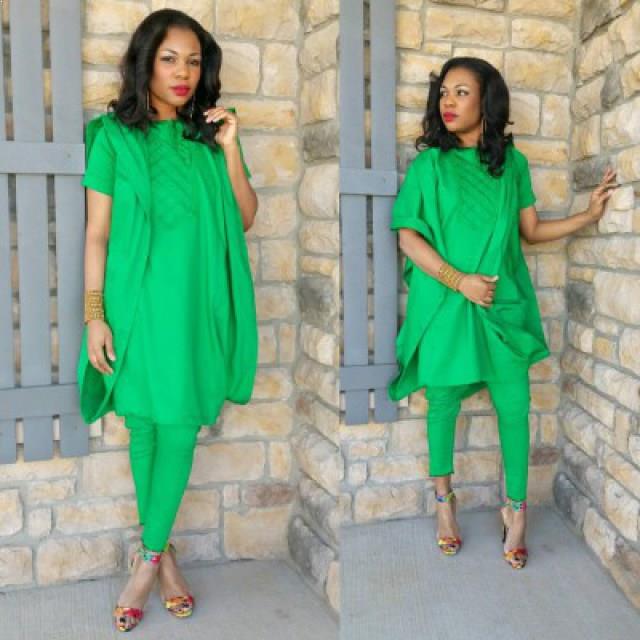 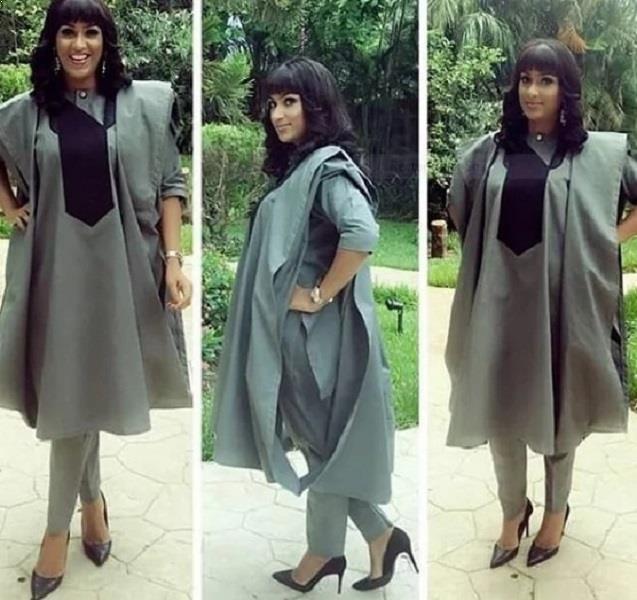 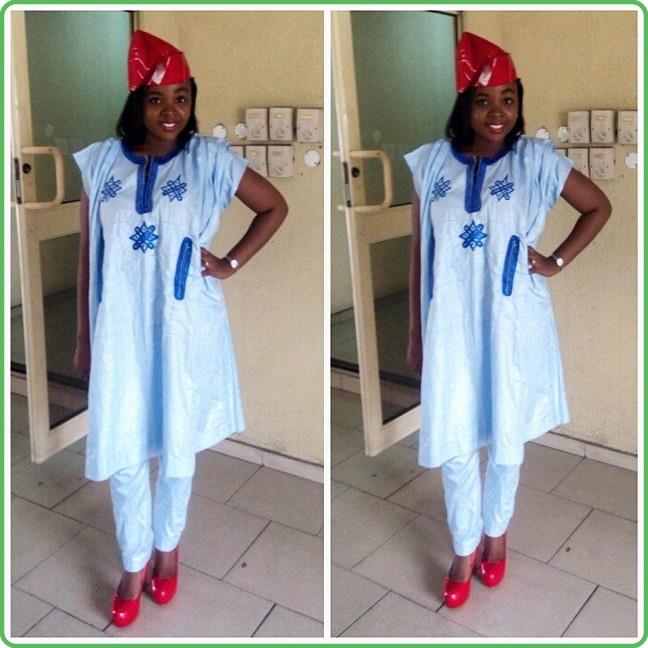 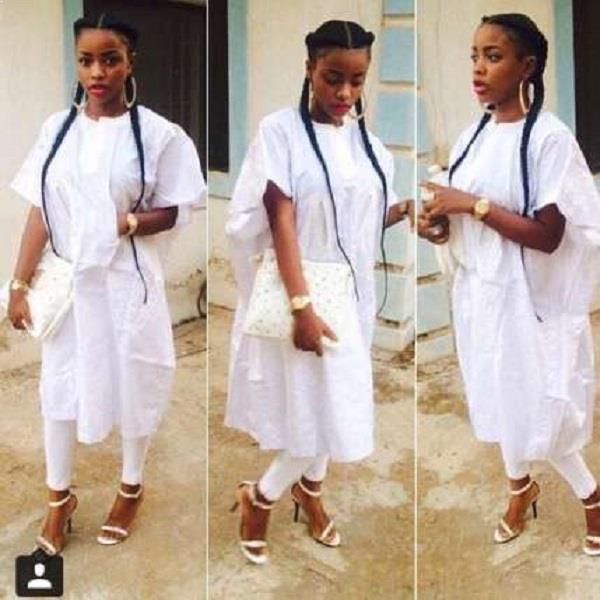 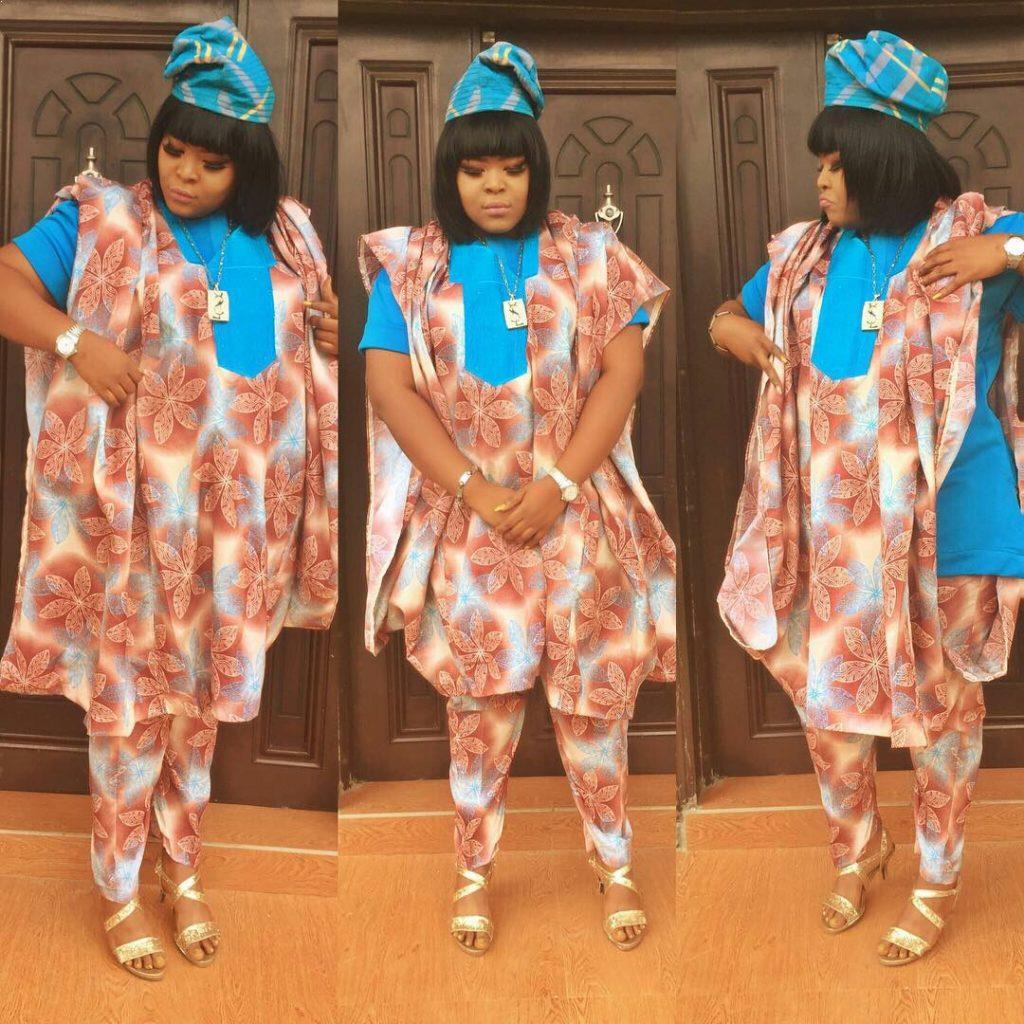 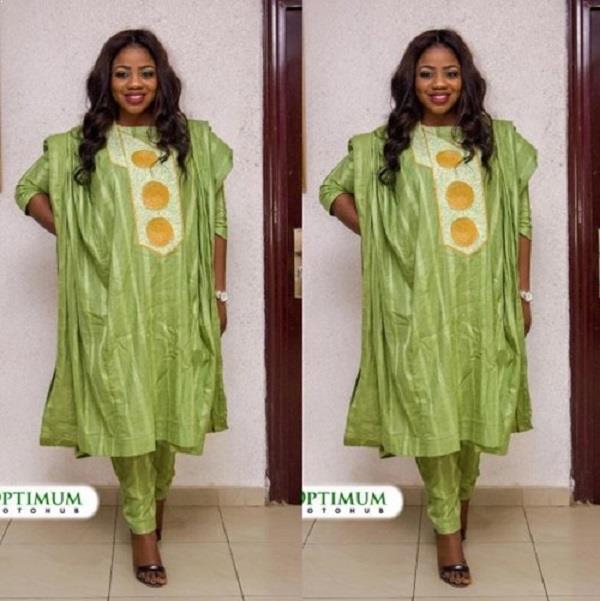 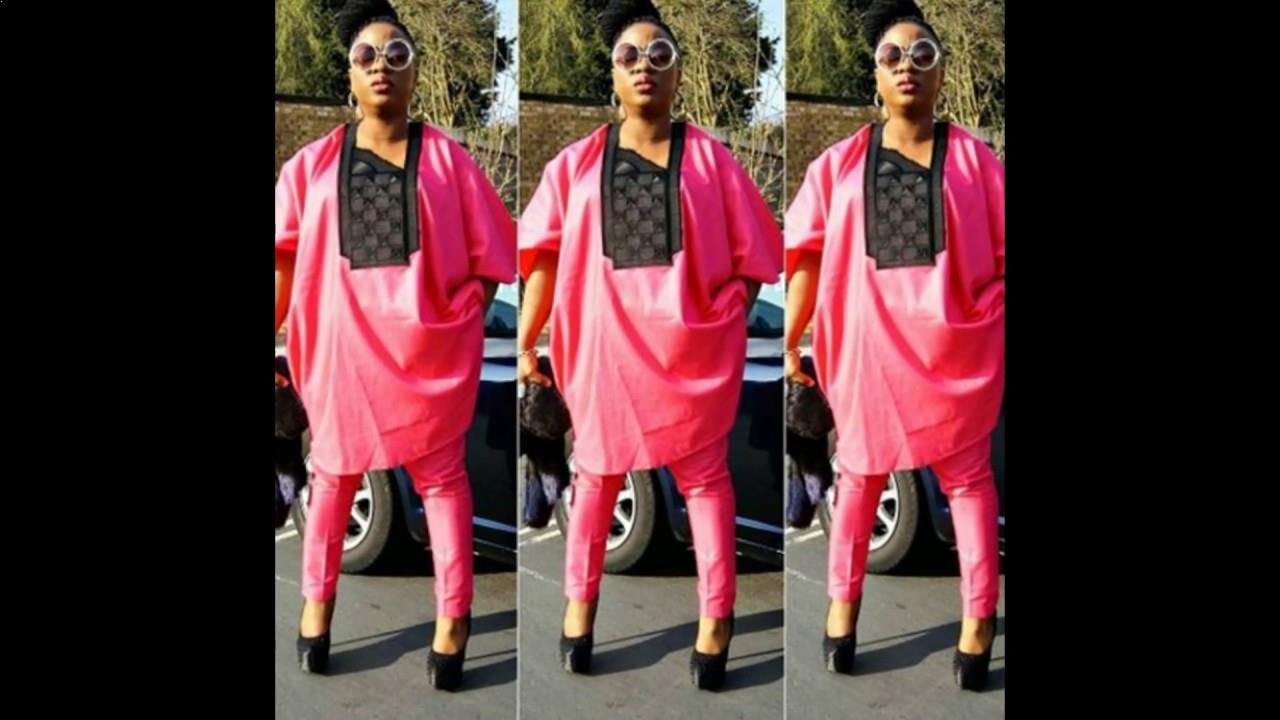 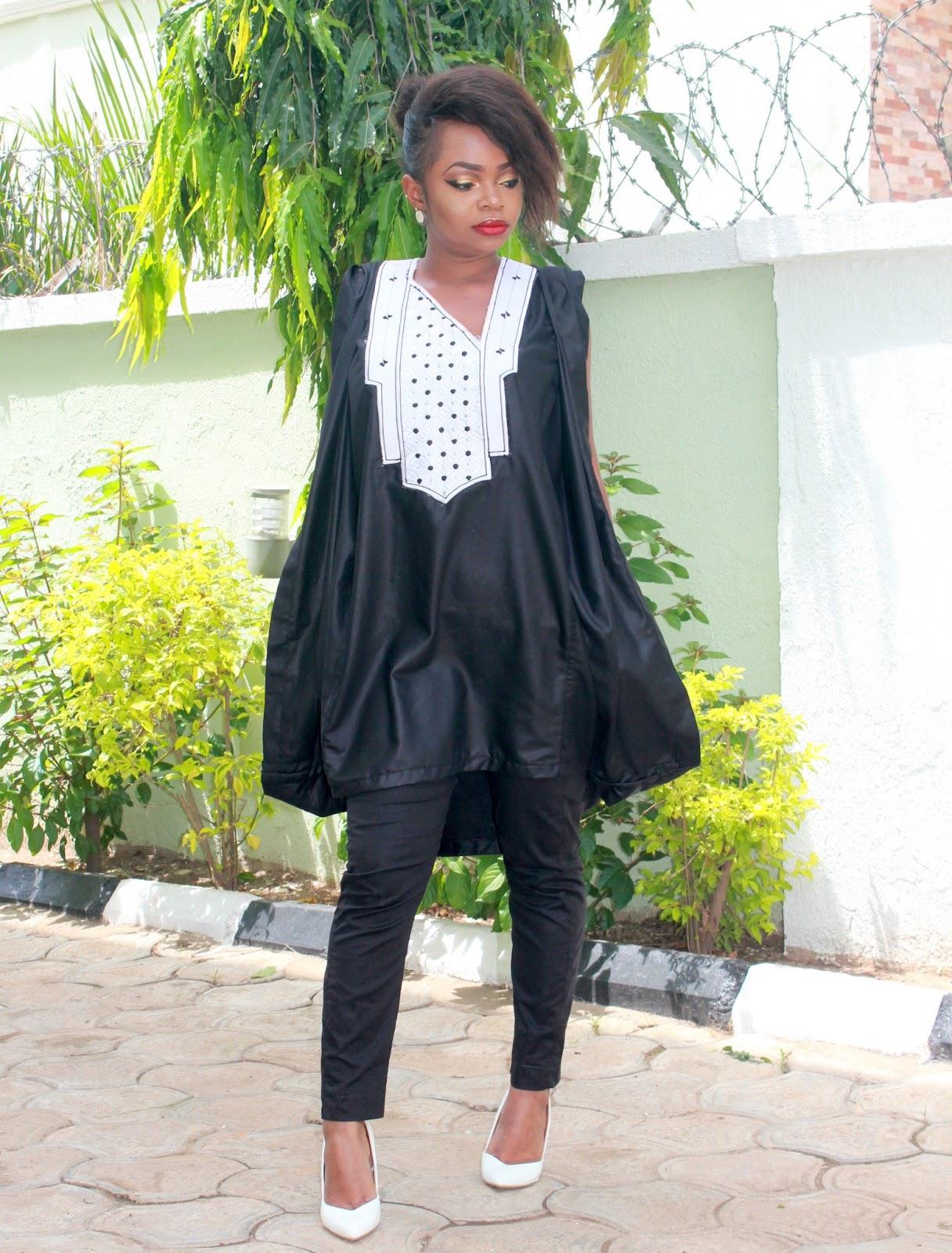 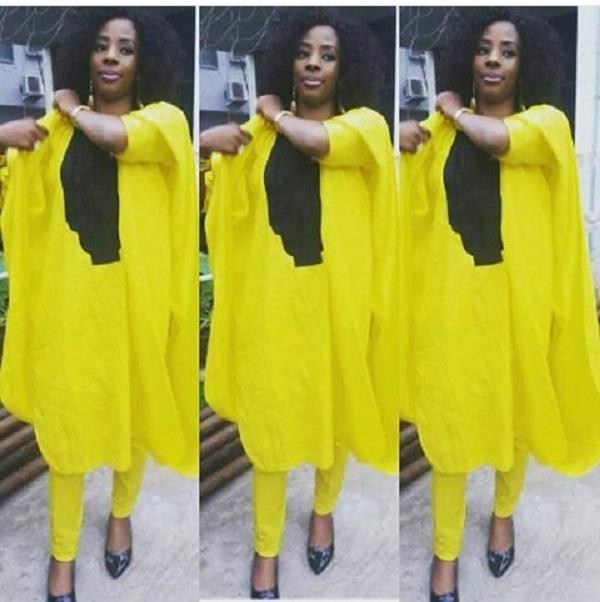 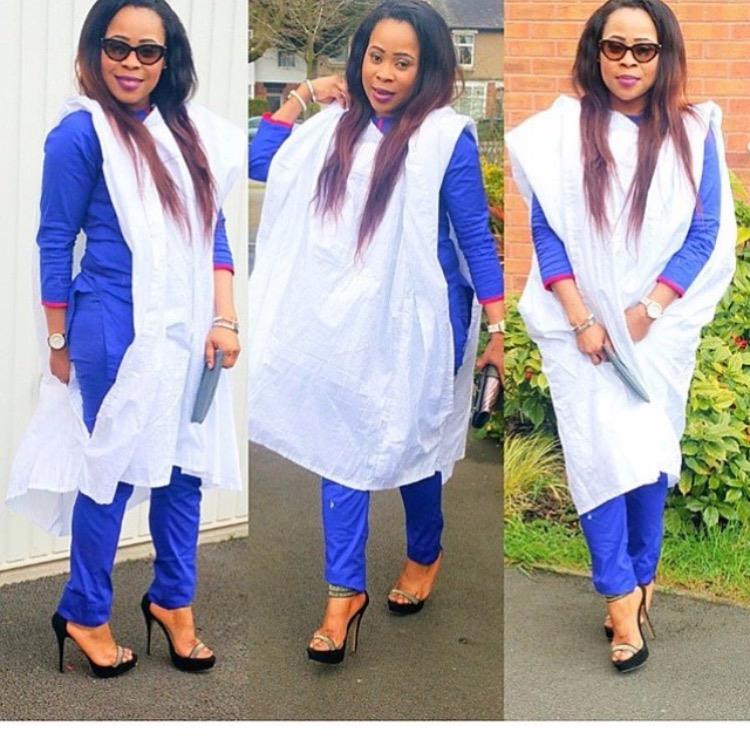 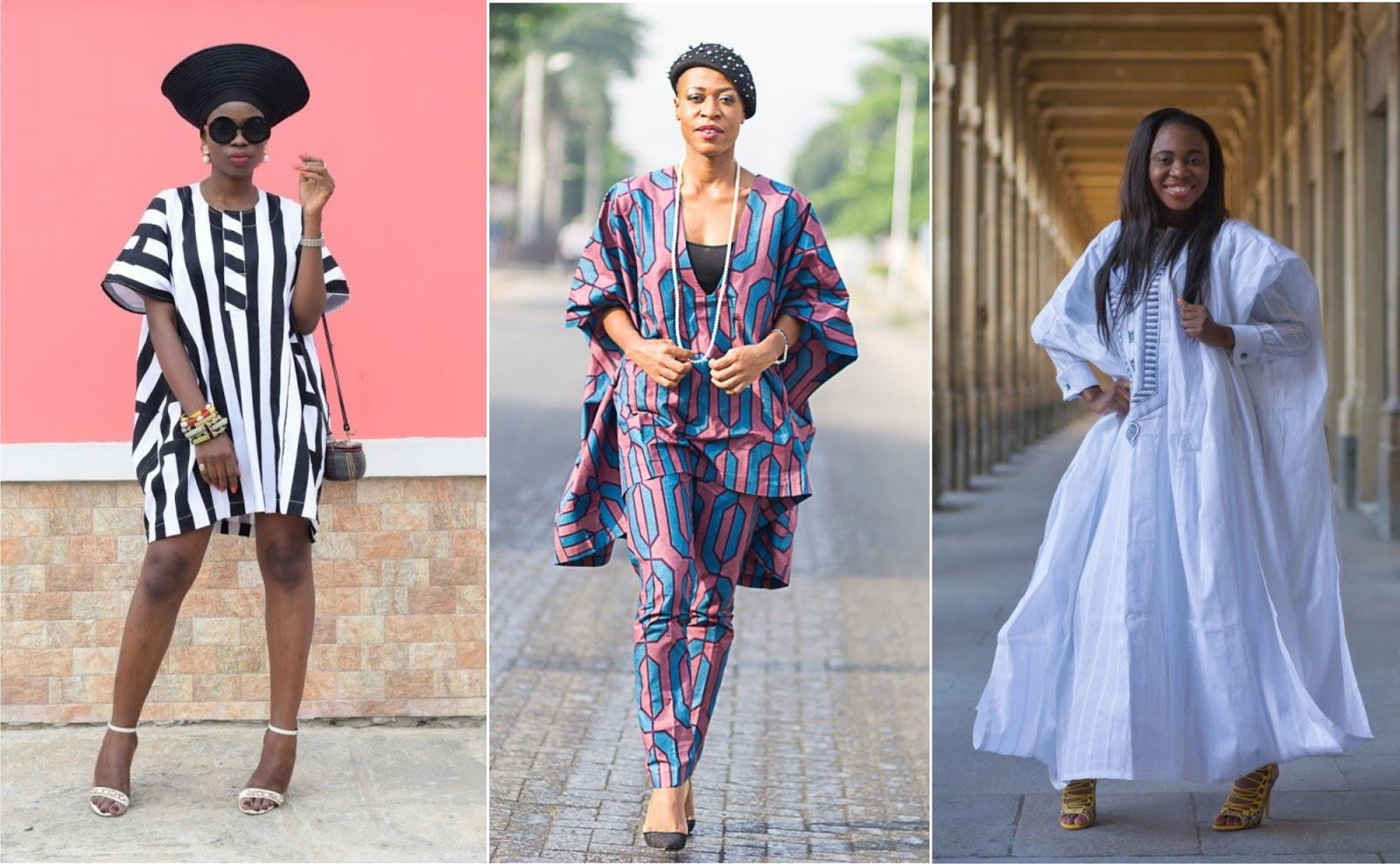 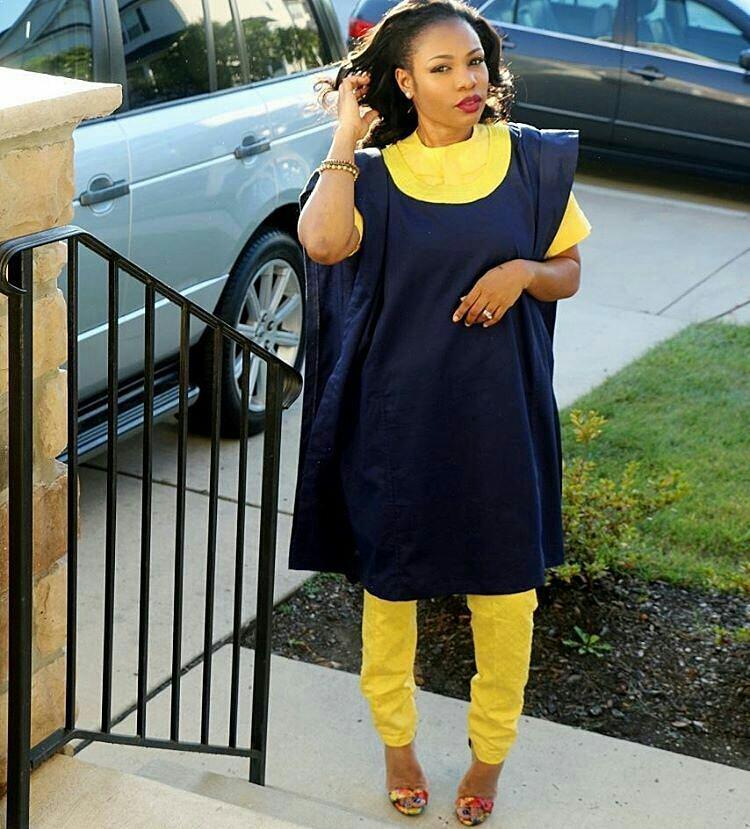 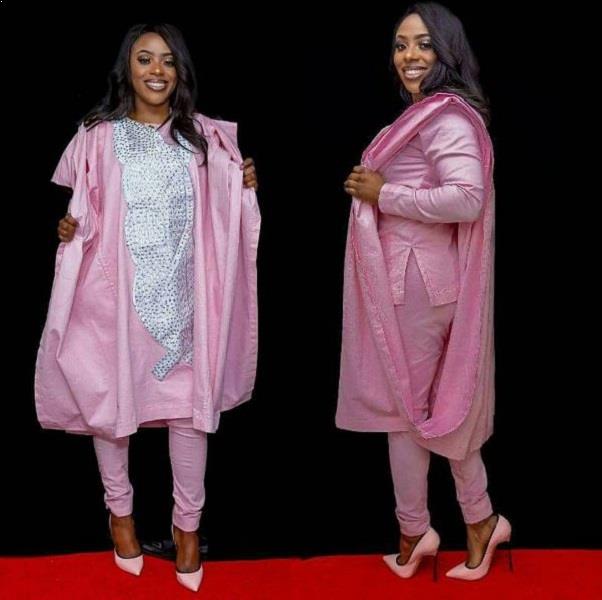 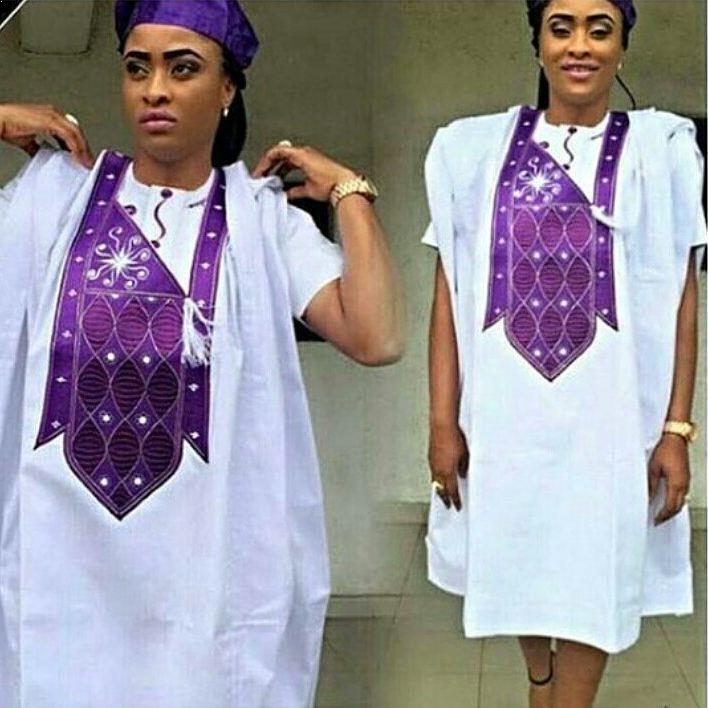 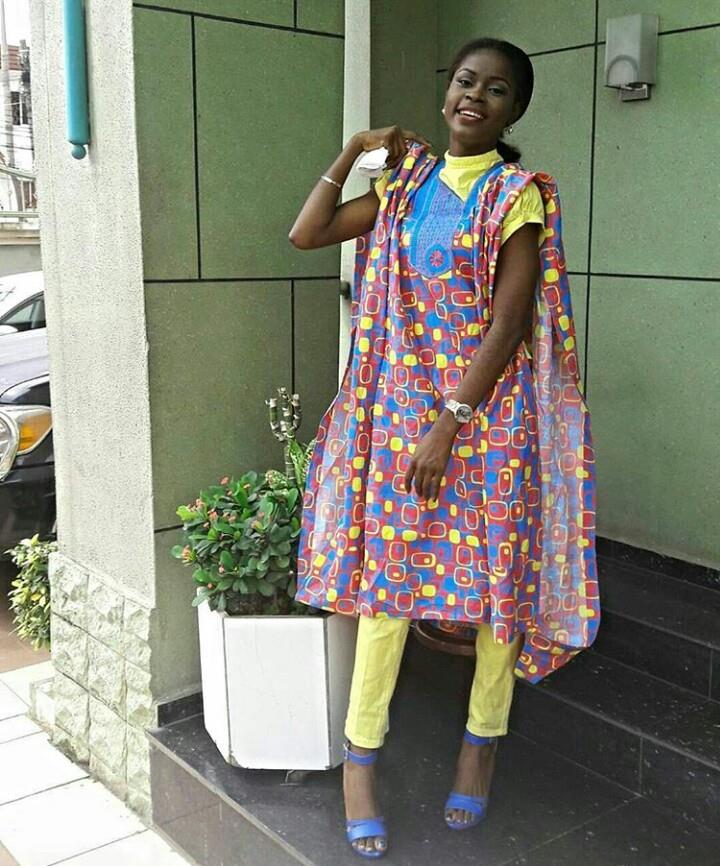 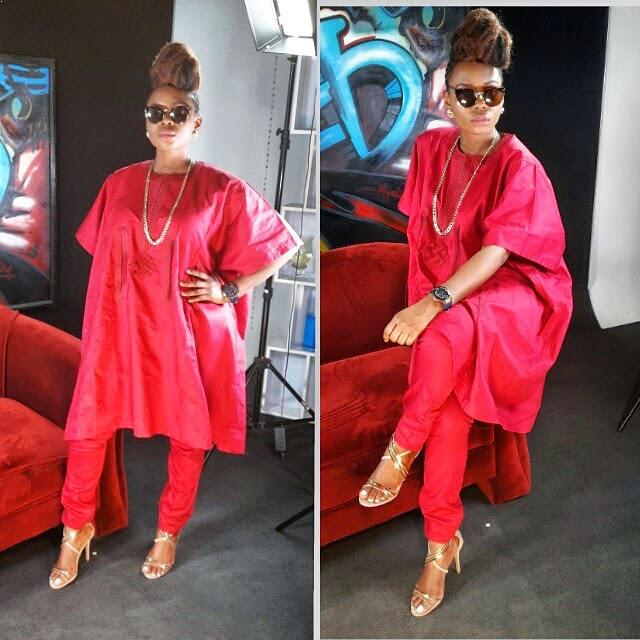