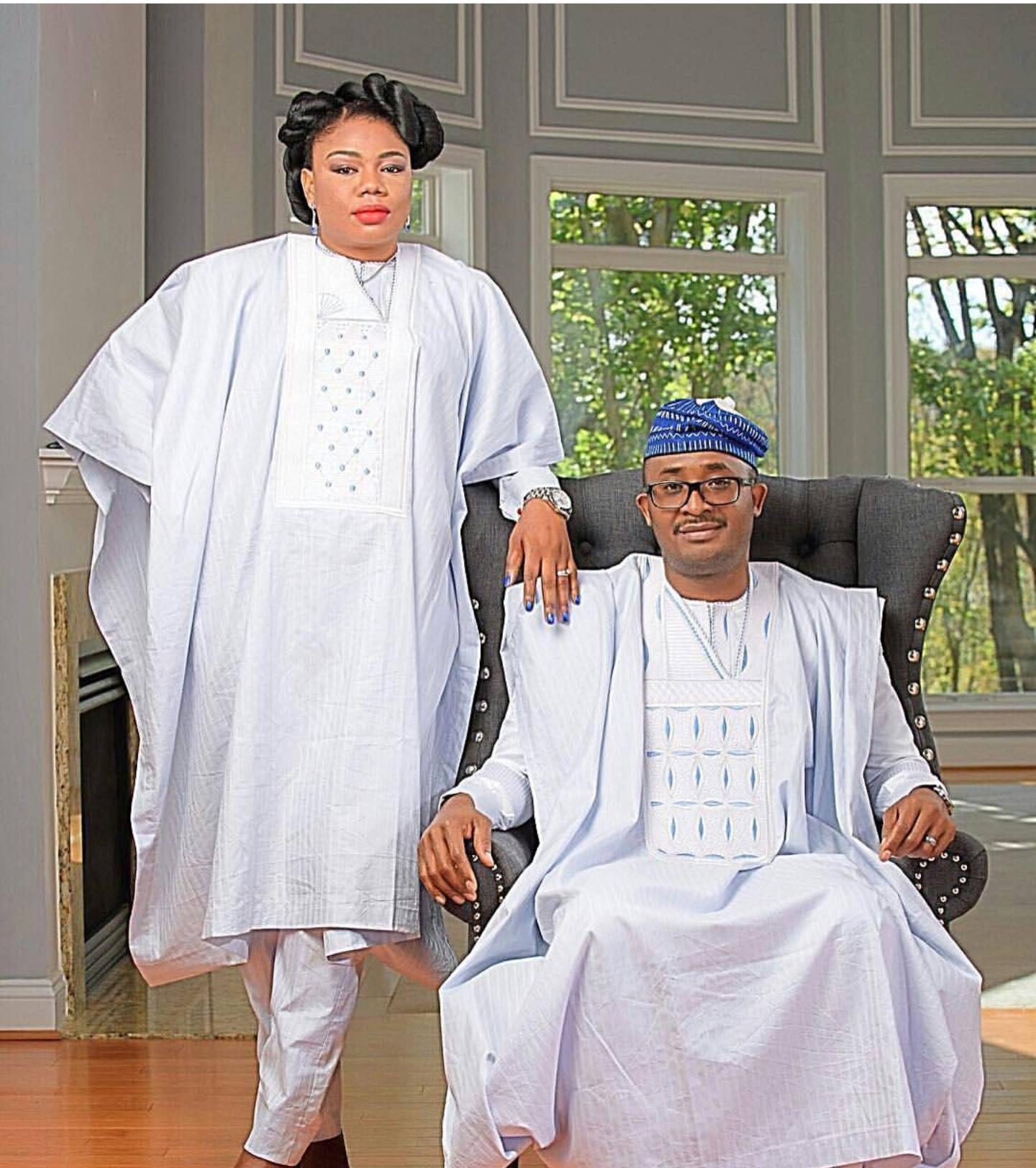 We could bear witness to the fact that the Agbada has started becoming more of a compulsory as well as a regular for wedding guests in the present generation. Interesting part is the fact that, the Agbada has actually crossed gender from just being a male 3 piece outfit to also the female gender. Every now and then at ceremonies mostly wedding appearances, you are sure to see couples step in in style with matching Agbada outfits and trust me, it is a beautiful scene to behold mostly when they have got their hands held together.

The Agbada outfit which in plain English could be called the “Grand Boubou” is one of Nigeria’s most trending fashion piece for occasions of all sorts but mainly features its presence at weddings. This outfit is mostly worn by the “Ballers” also known as the “Agbada gang”. Most slay doper that the rest most especially when they come as a couple both in matching Agbada outfits and that is what is known as “Relationship/ couple goals”.

Why Agbada for Couples?

Every young guy wants the world to know that “the girl” is his and yeah, this happens to be a grand way of showing off your woman to the public. Ever taken note of most ladies who feature in same Agbada as their man? They feel and walk like they are on top of the world- He is the King and I am the Queen kind of steps.

The Couples Agbada concept has actually found its way into being more of a couple goal thing way past the fashion statement it also gives.

The whole idea of the couple Agbada matching outfit is to aid both couples to complement themselves either with colors or design. Sometimes, couples intertwine colors just to complement each other. For instance, a man could have on a white native with a red Agbada garment featuring white embroidery while on the other hand, his partner could have on a red native inner and a white Agbada garment over it featuring red embroideries… and we have an Agbada complementing.

Asides colors, sometimes the length could differ as well as the embroidery design of both Agbada outfits. What eventually matters is making sure you both slay in the Agbada outfit together and be comfortable in them as well. Every other thing follows.

One other beautiful concept of the Agbada designs for couples, it allows for your kids to feature in them and it is just a beautiful sight to behold if you got a son and daughter rocking the Agbada outfit alongside you as a couple. Single moms and single dads could also rock the Agbada outfit with their kid and still slay stylishly.

I can bet that in many years to come, the Agbada outfit would still be trendy in the fashion world. If you are in doubts then we could possibly raise the stakes (just kidding).

In this piece of article, we would be featuring pictures of 30 different Agbada designs for couples either same sex or otherwise and only then would you confirm the awesome glory in the Agbada outfit.

Take a look at these styles and get massive style inspiration. 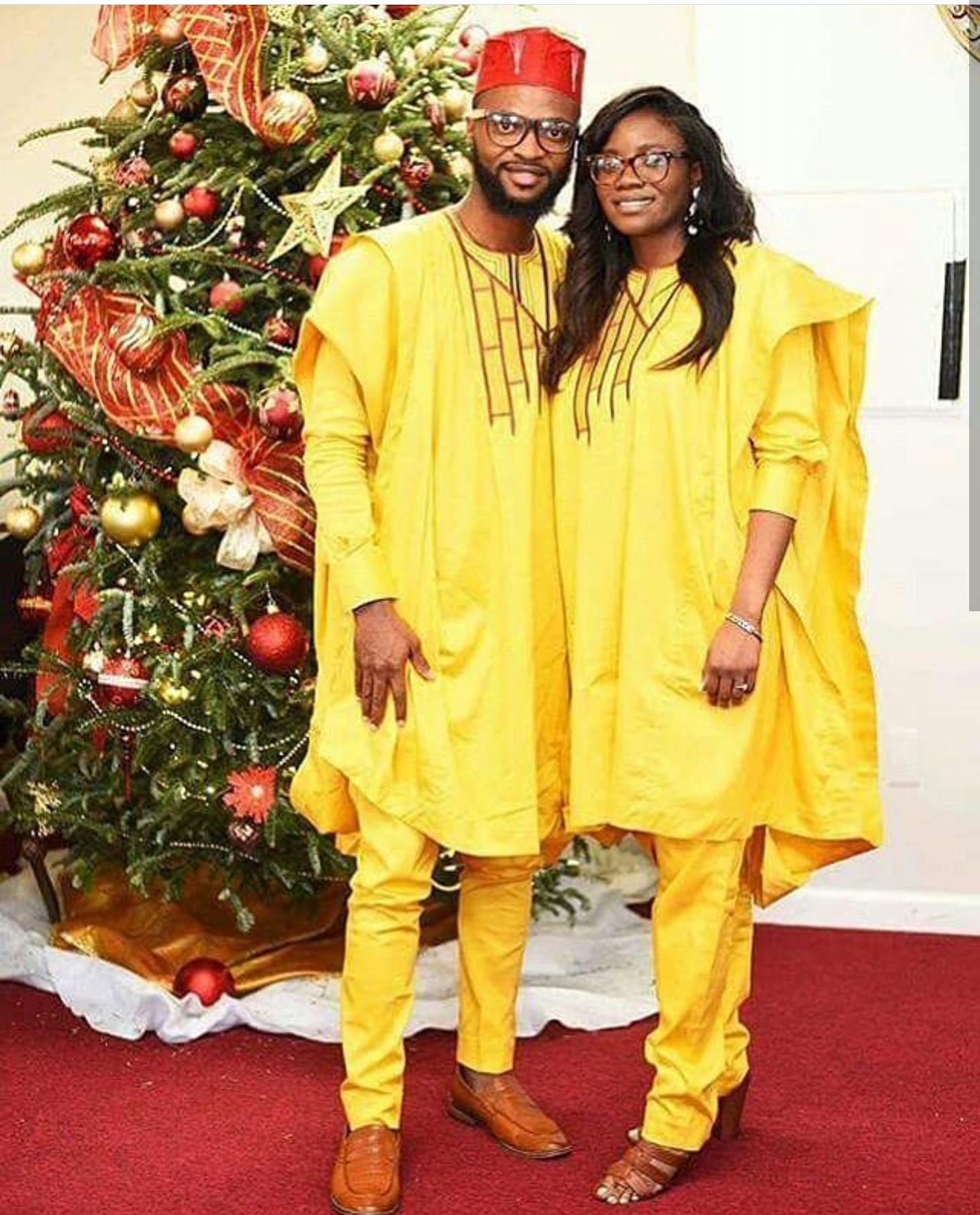 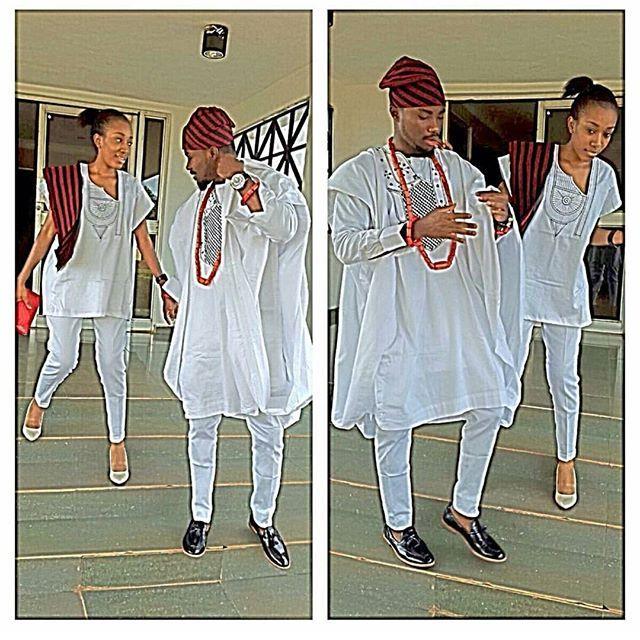 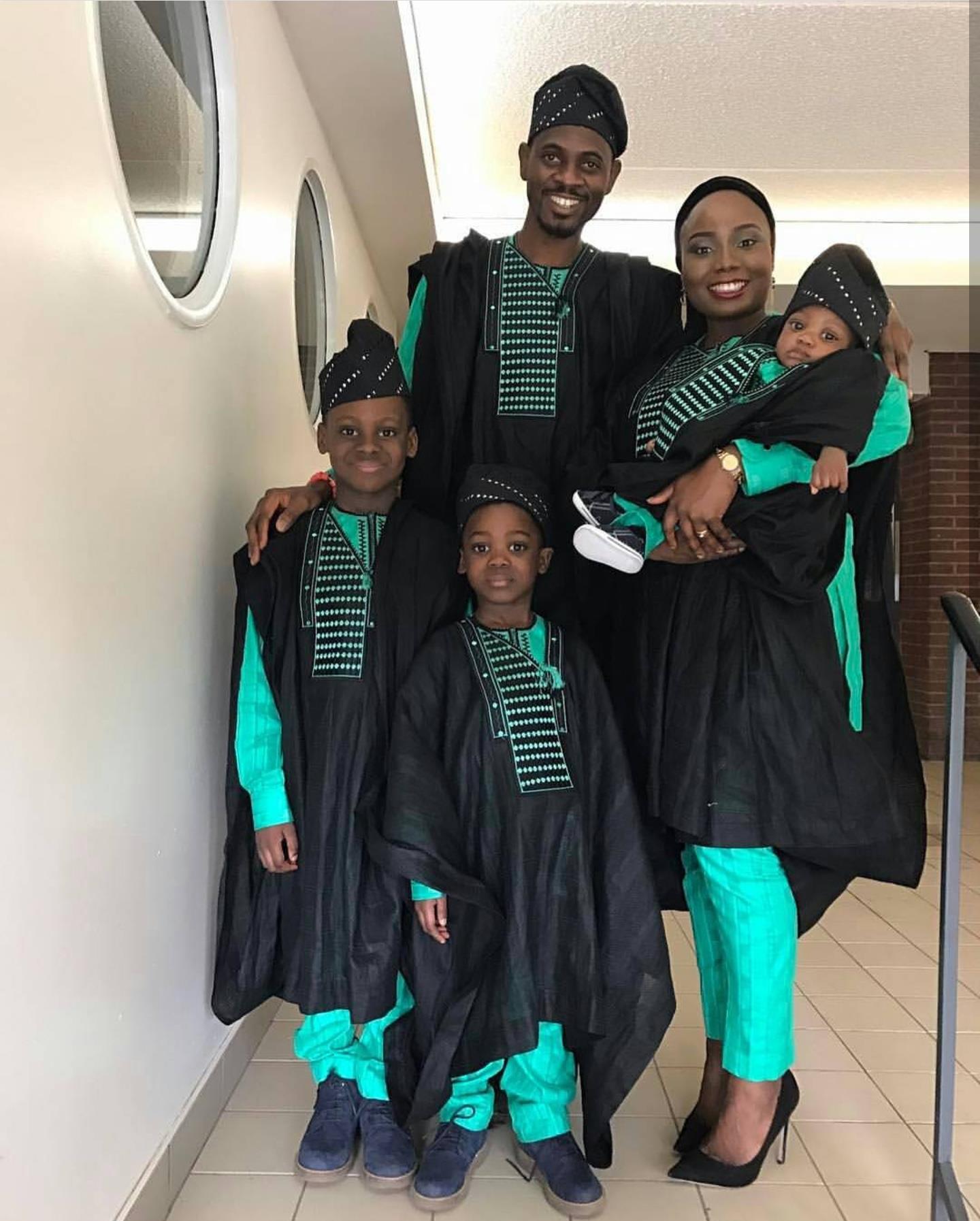 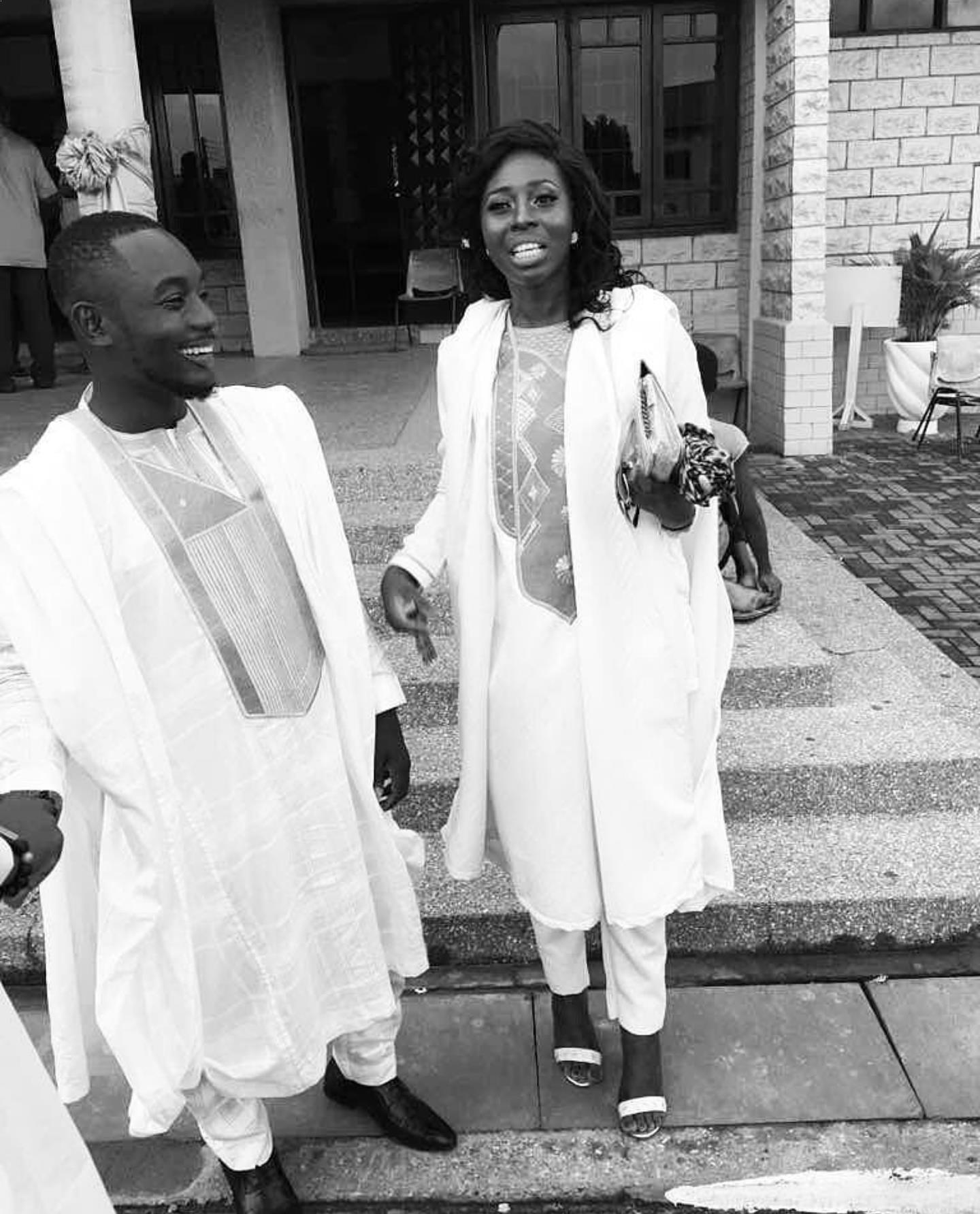 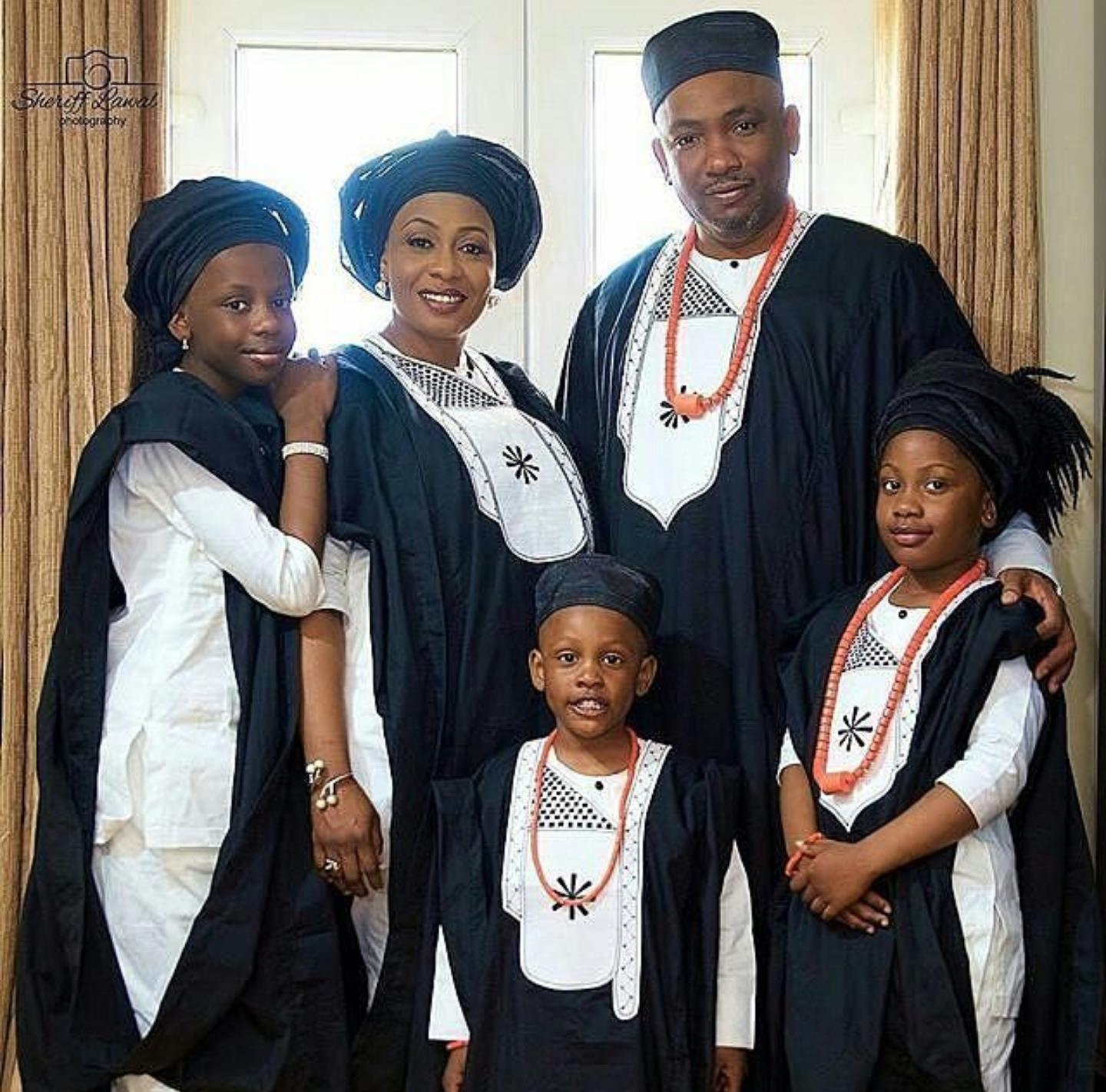 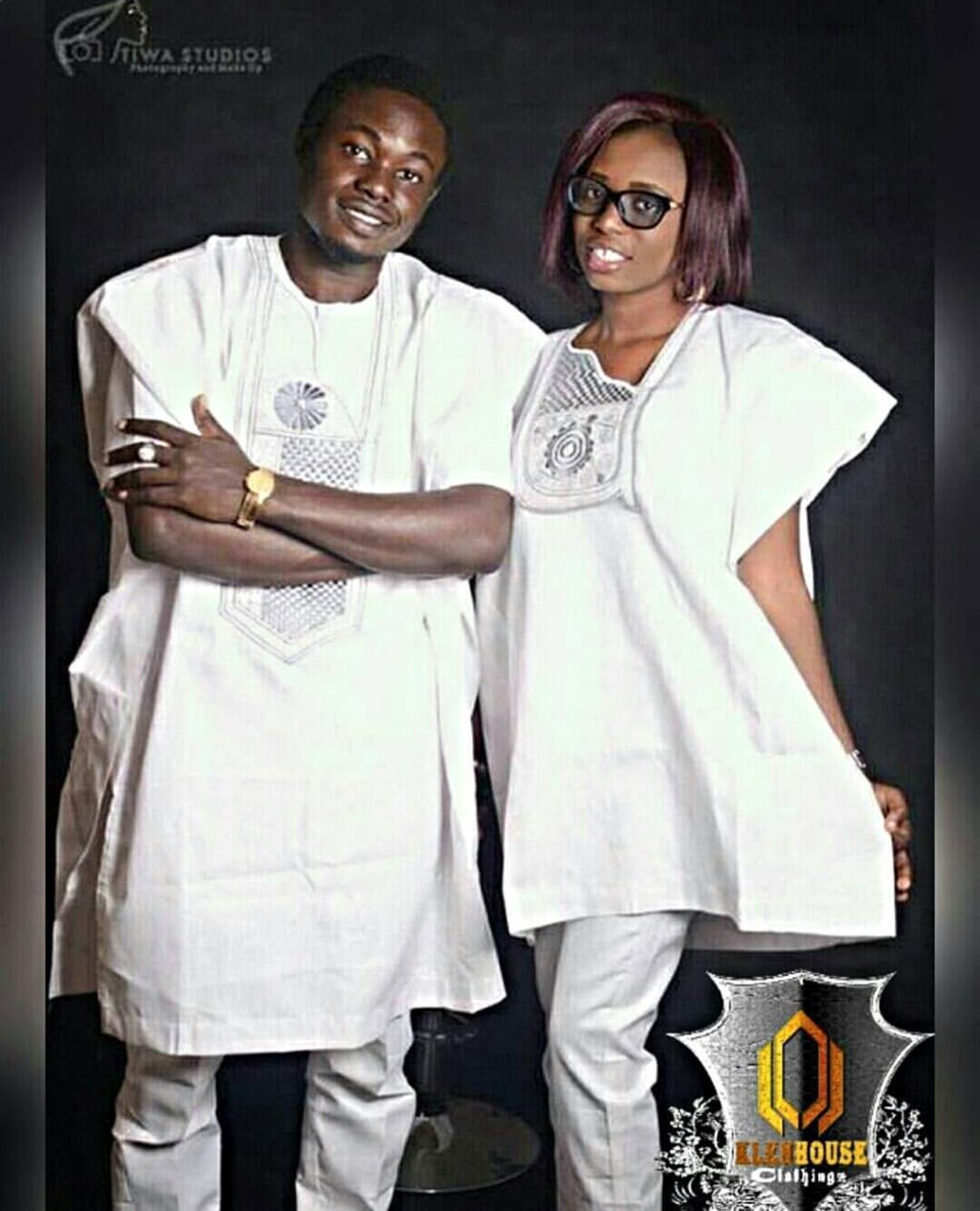 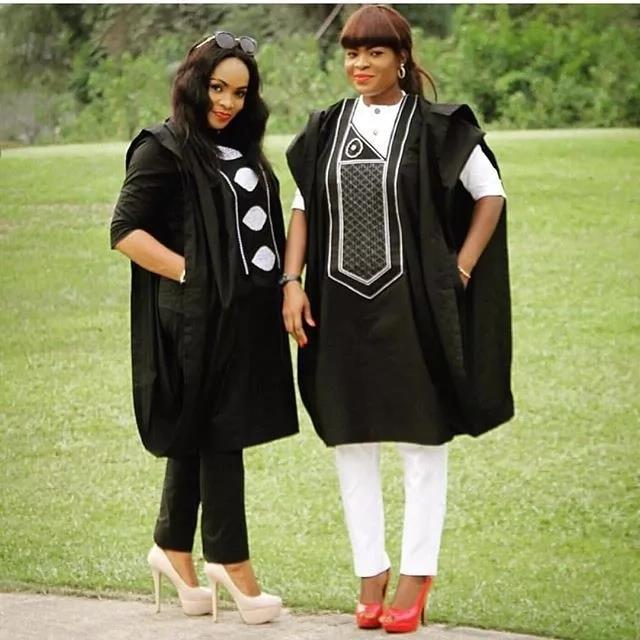 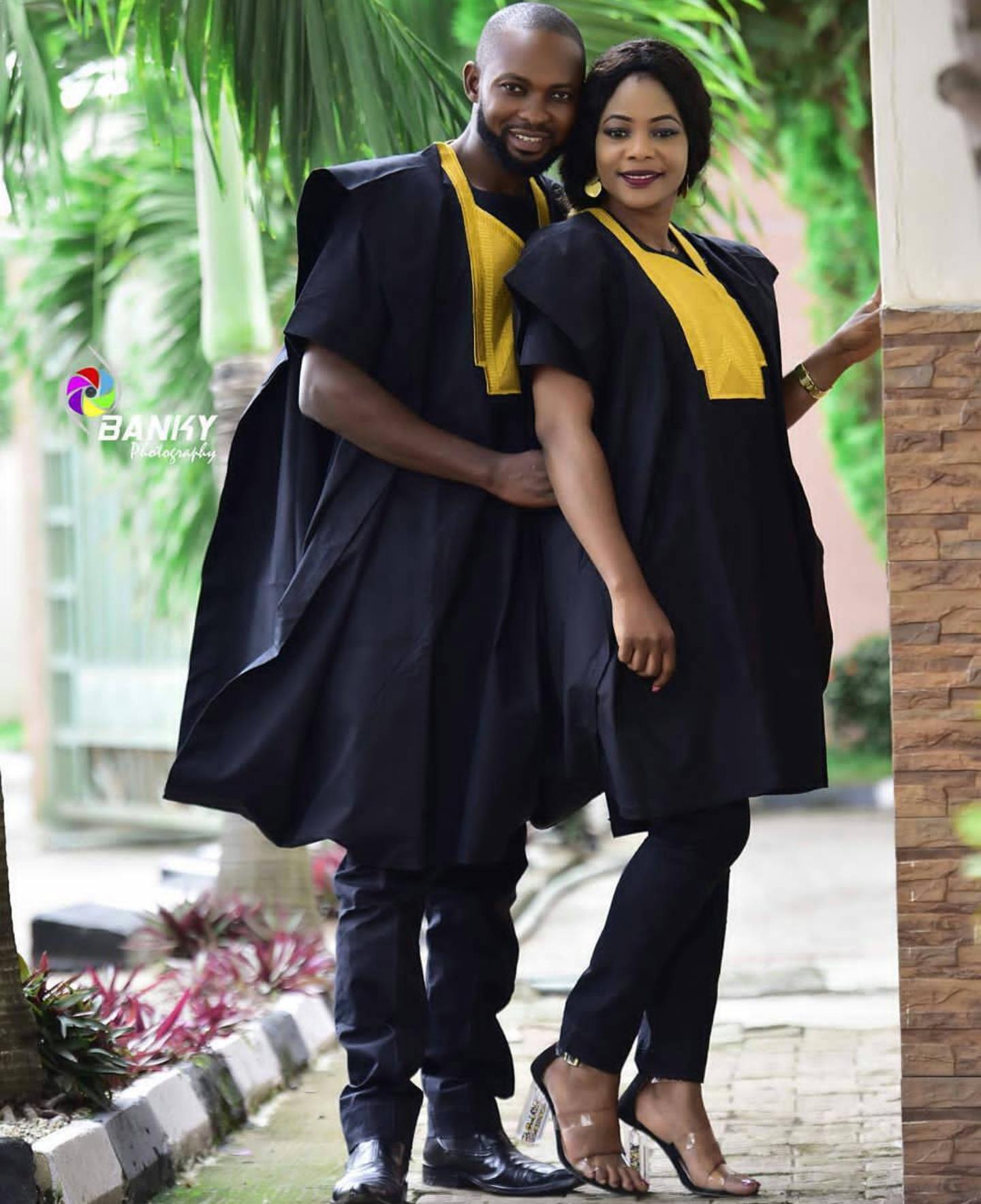 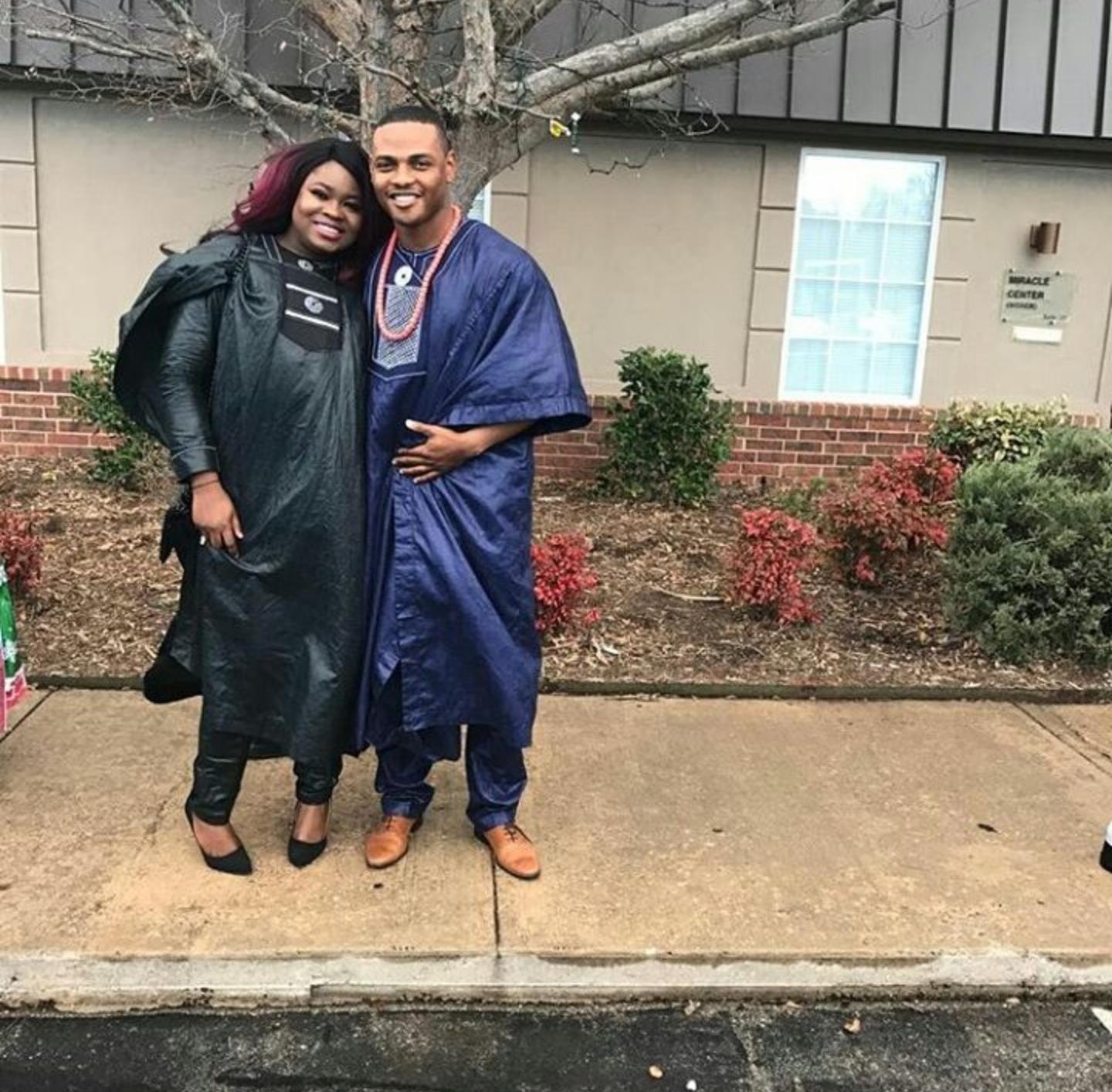 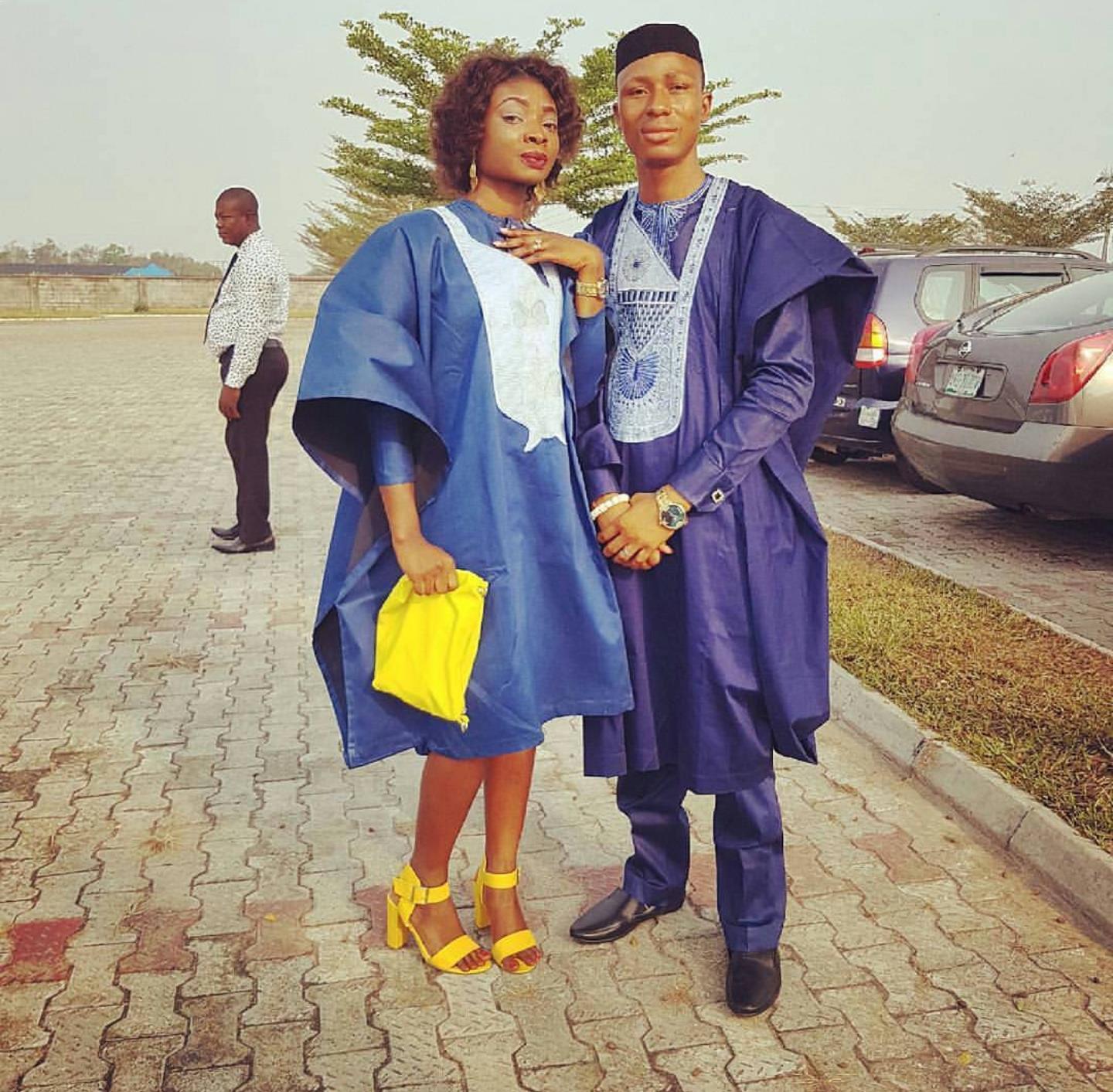 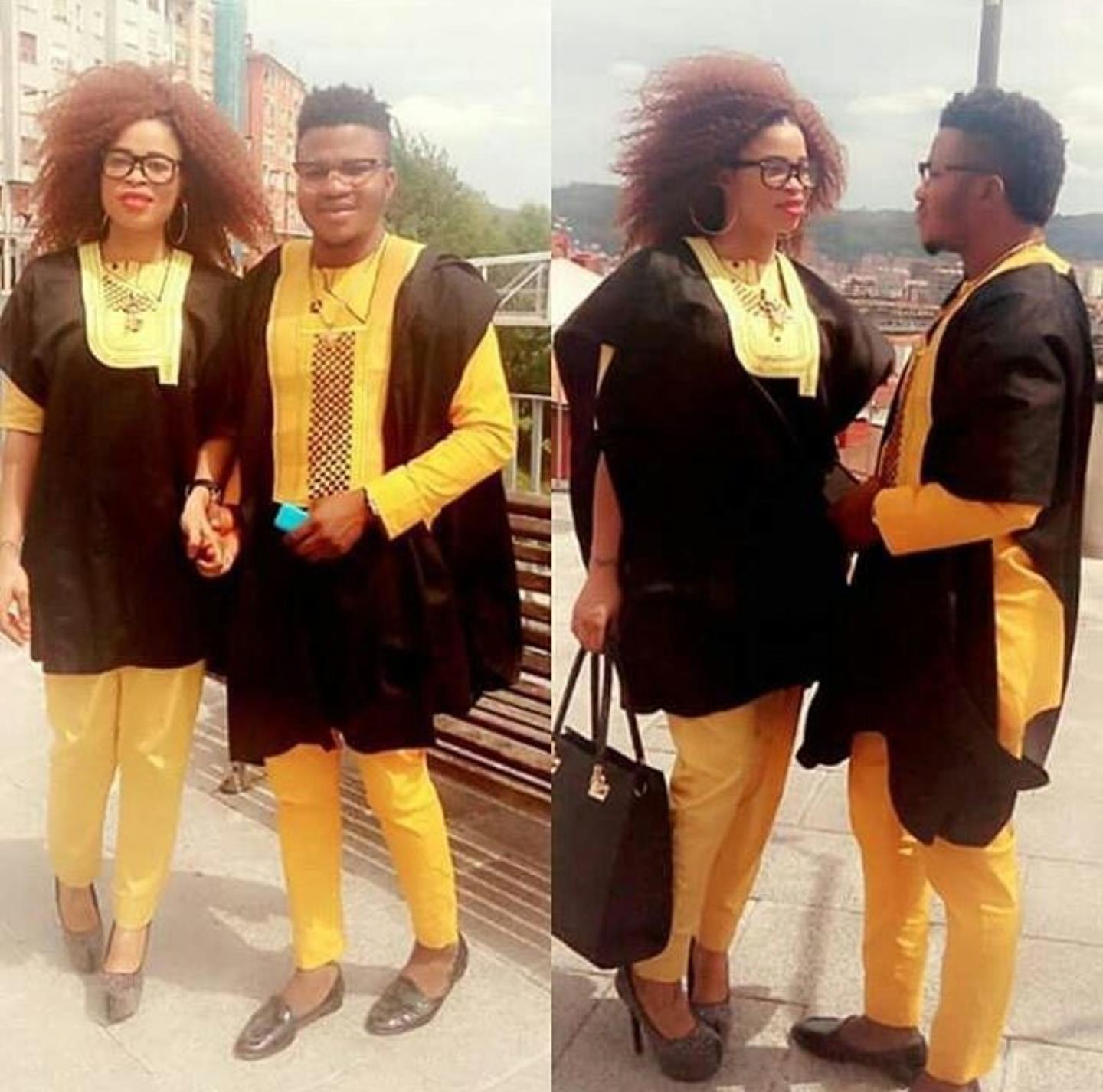 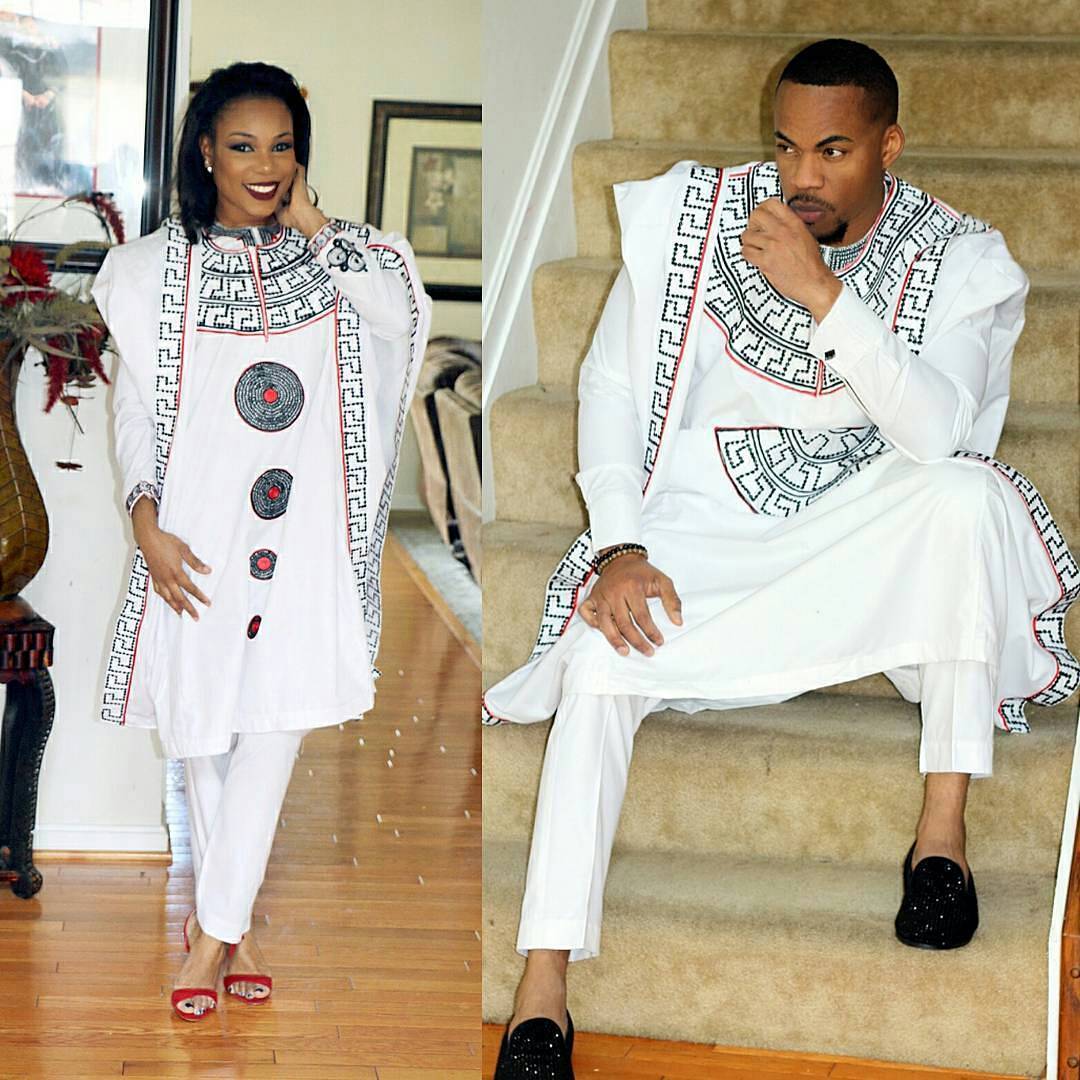 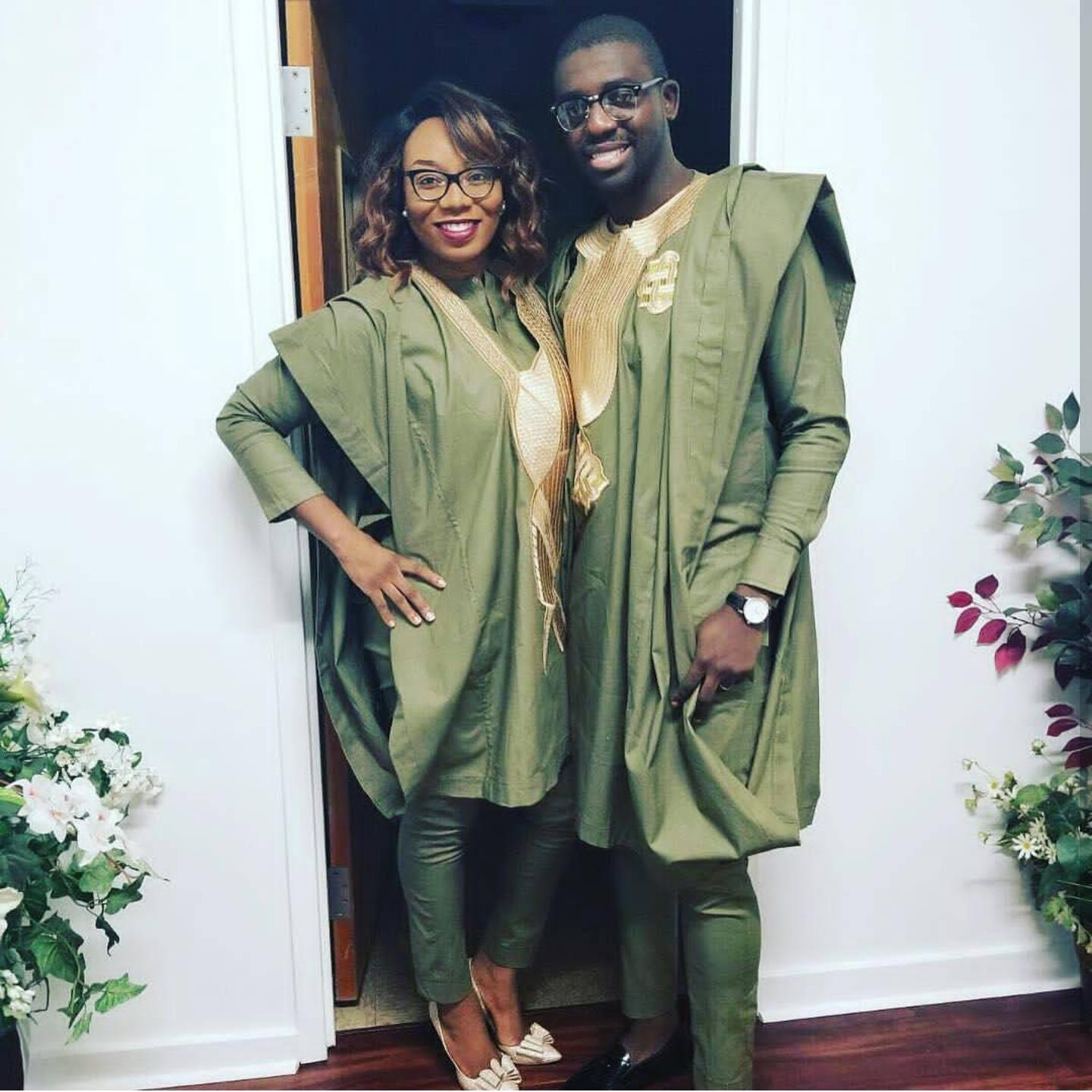 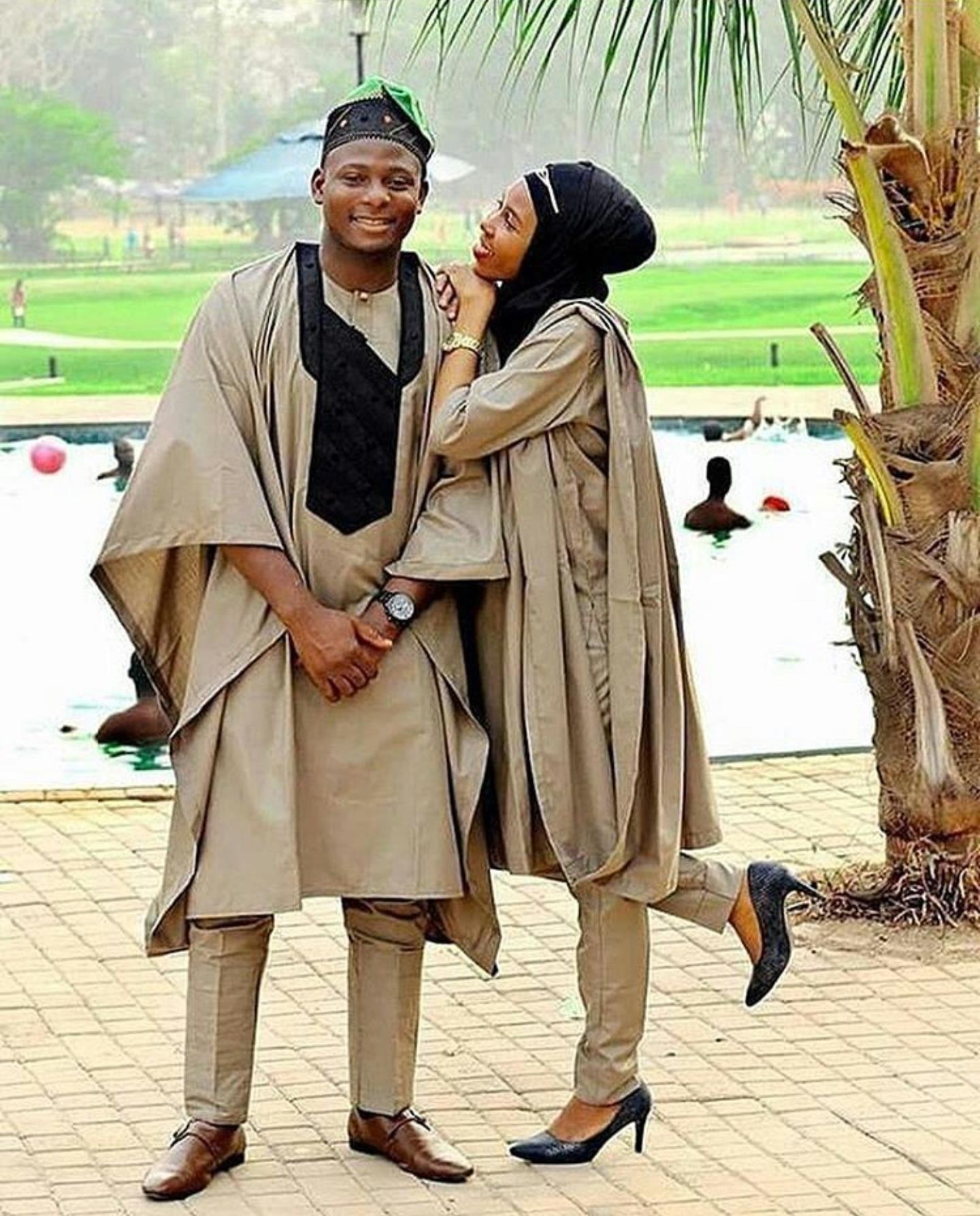 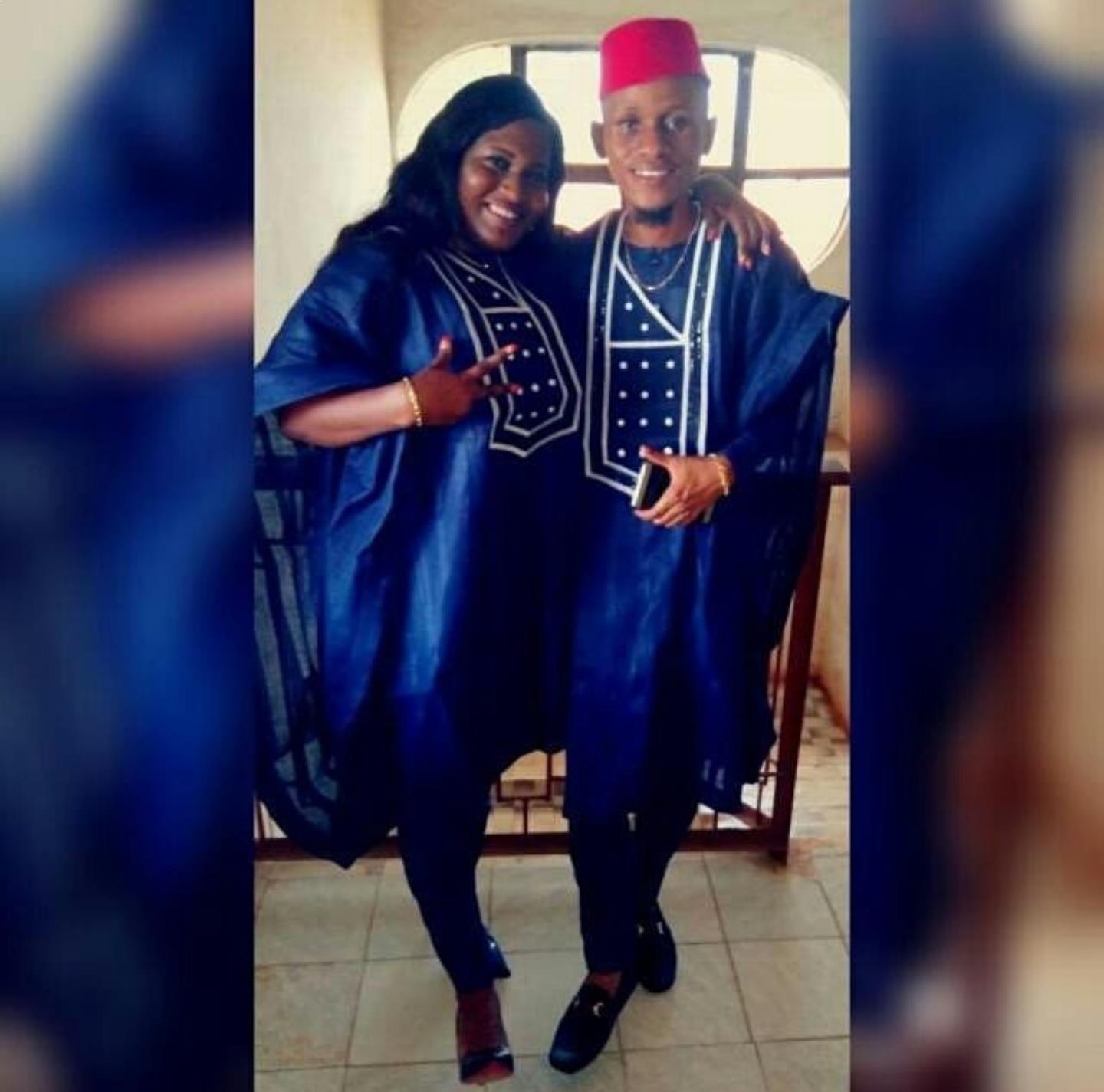 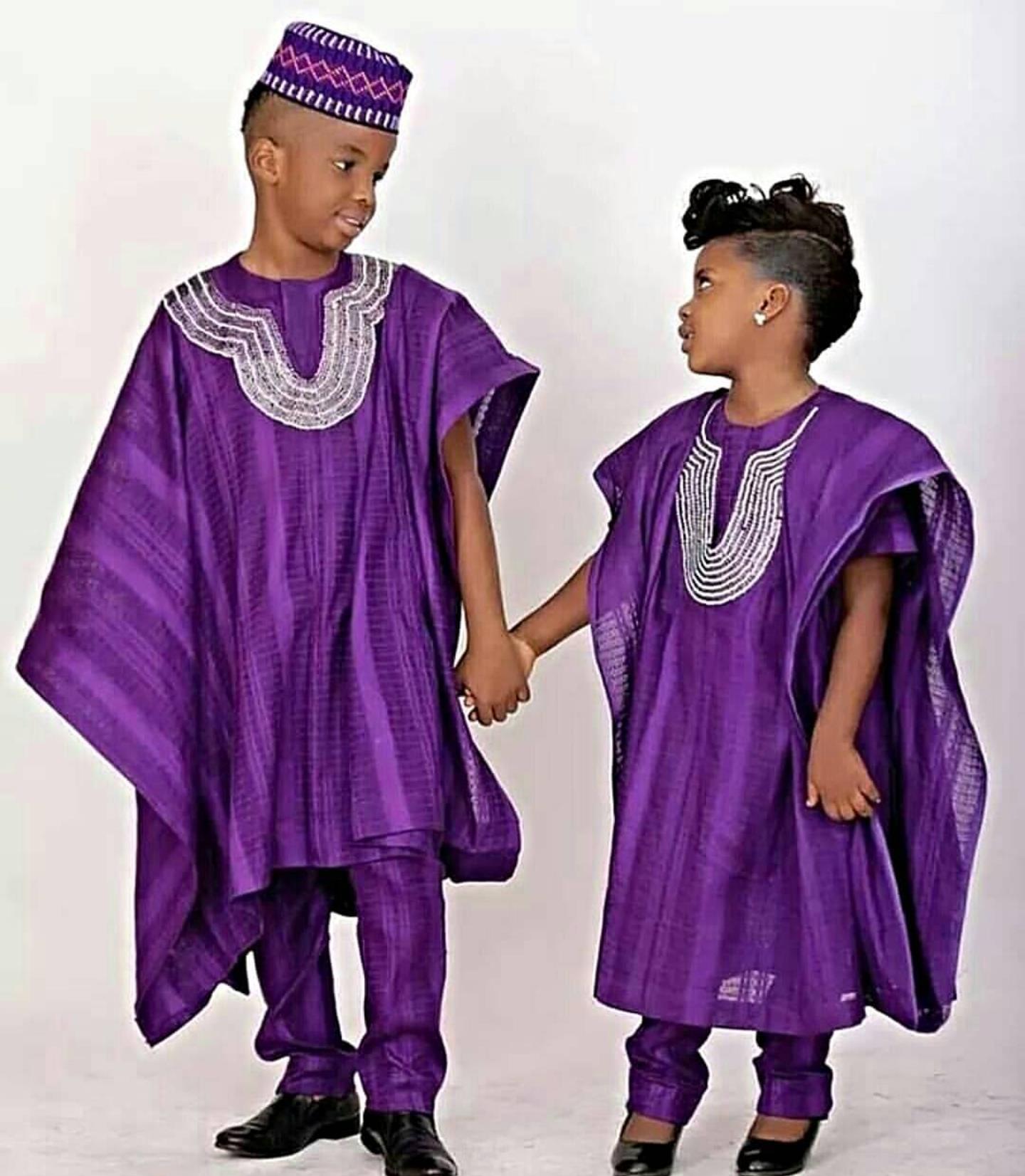 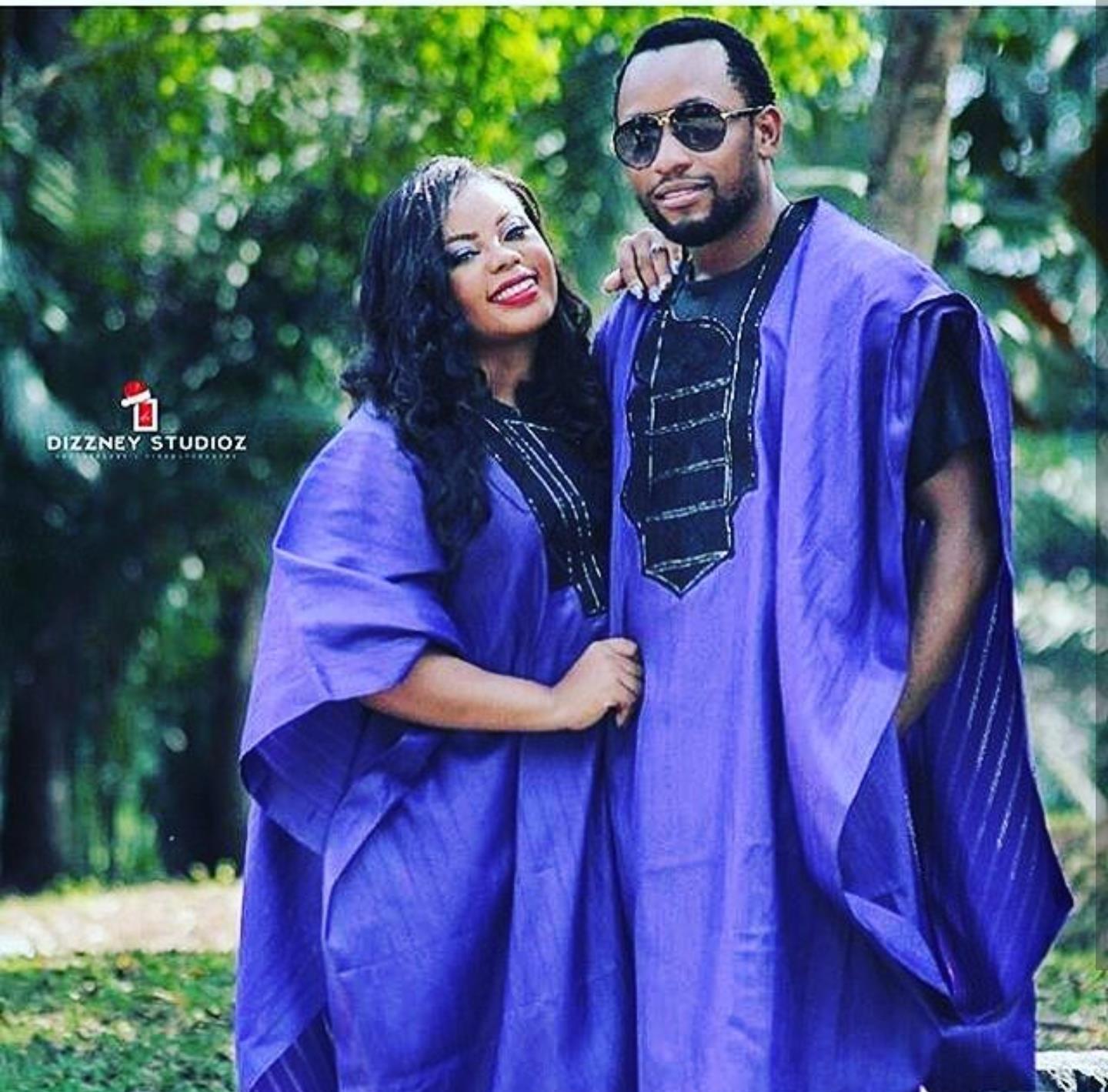 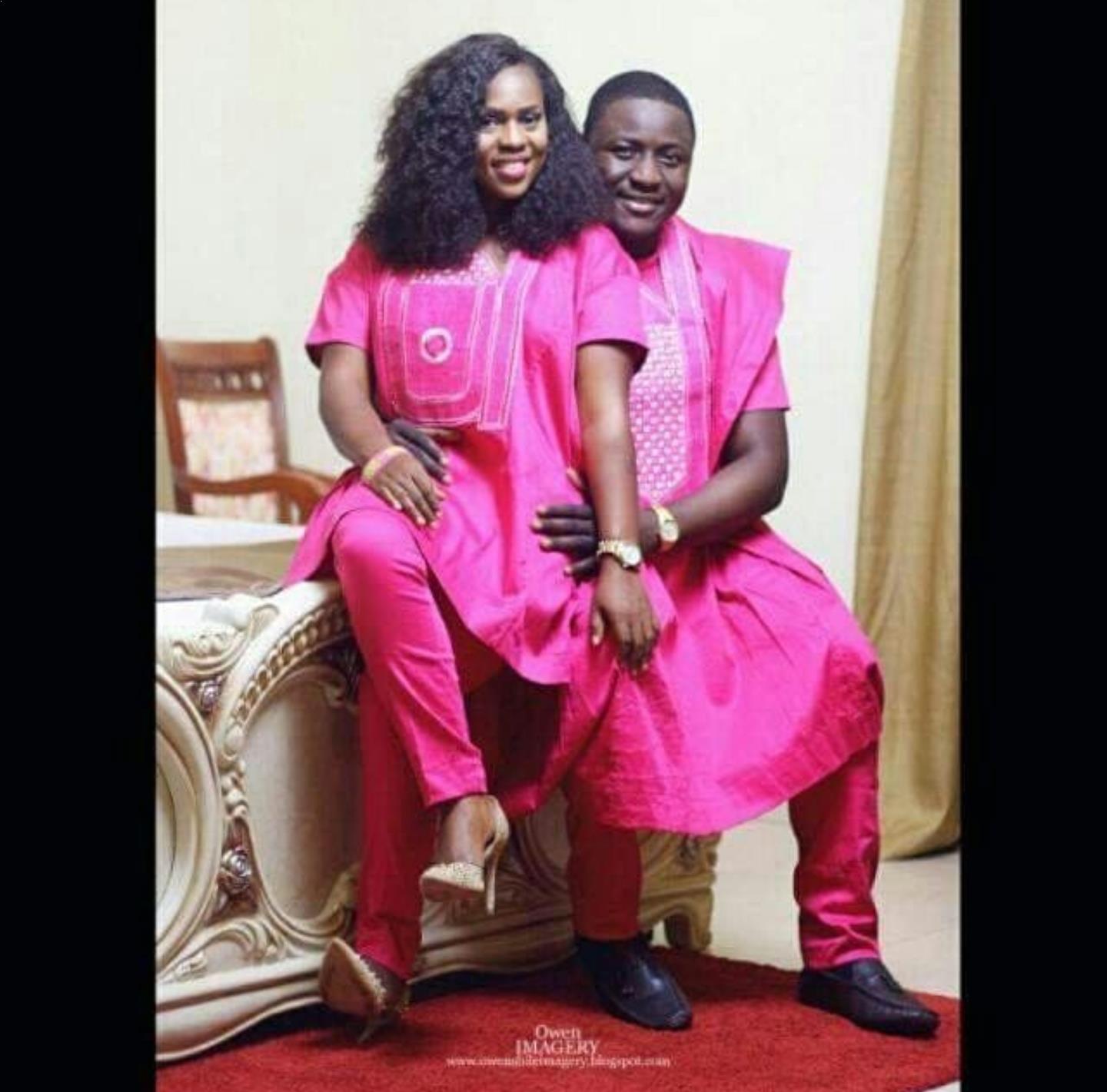 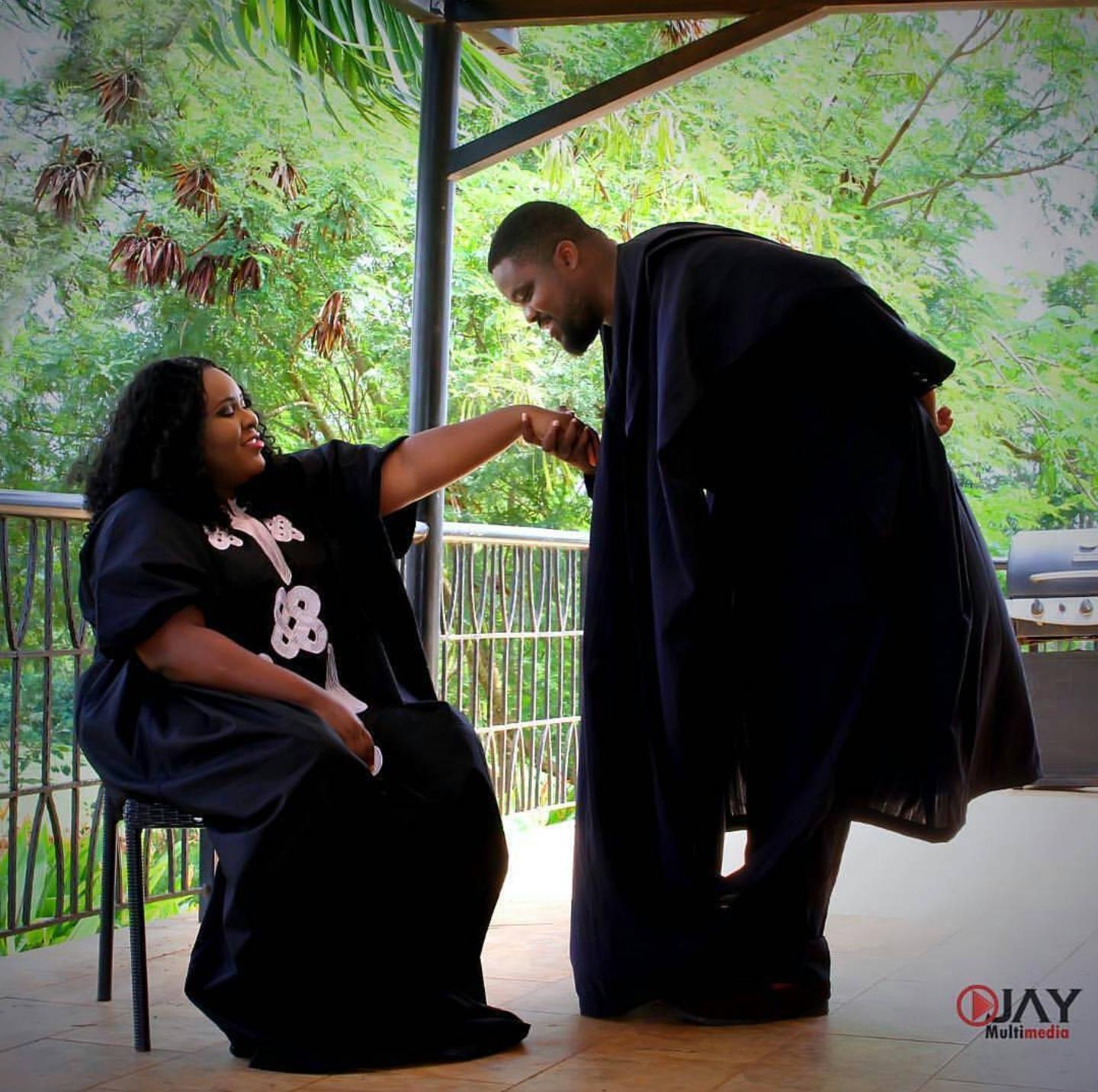 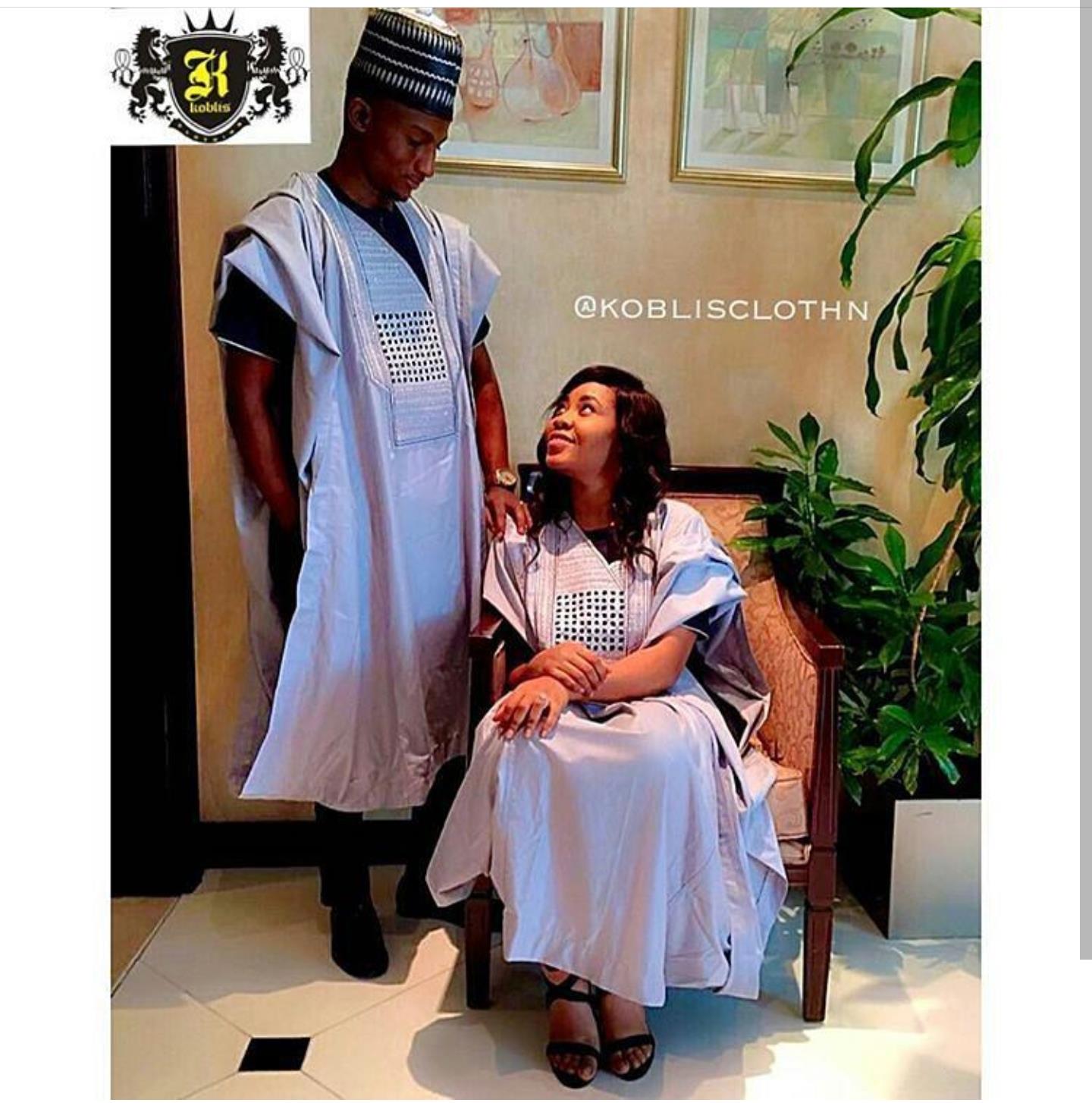 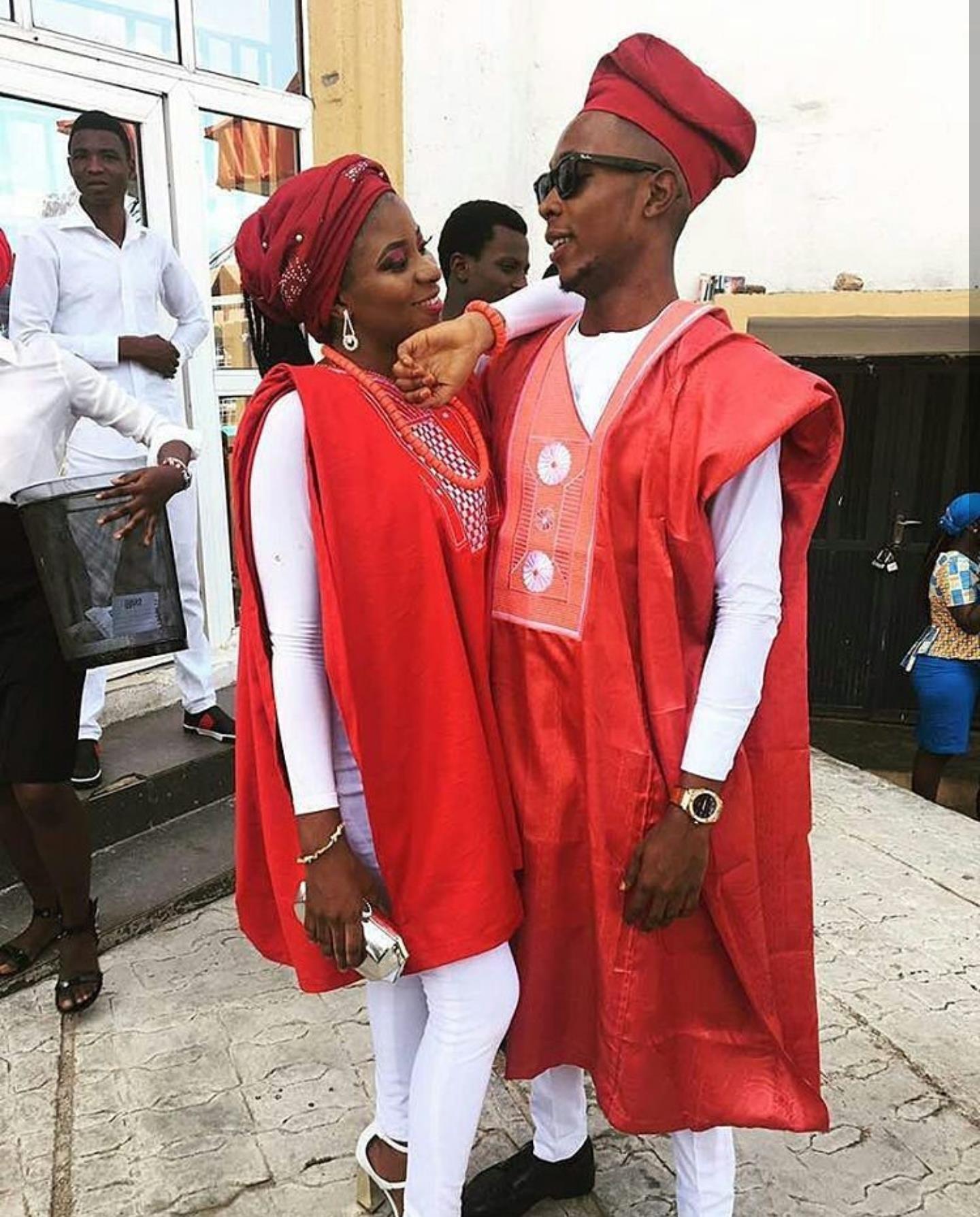 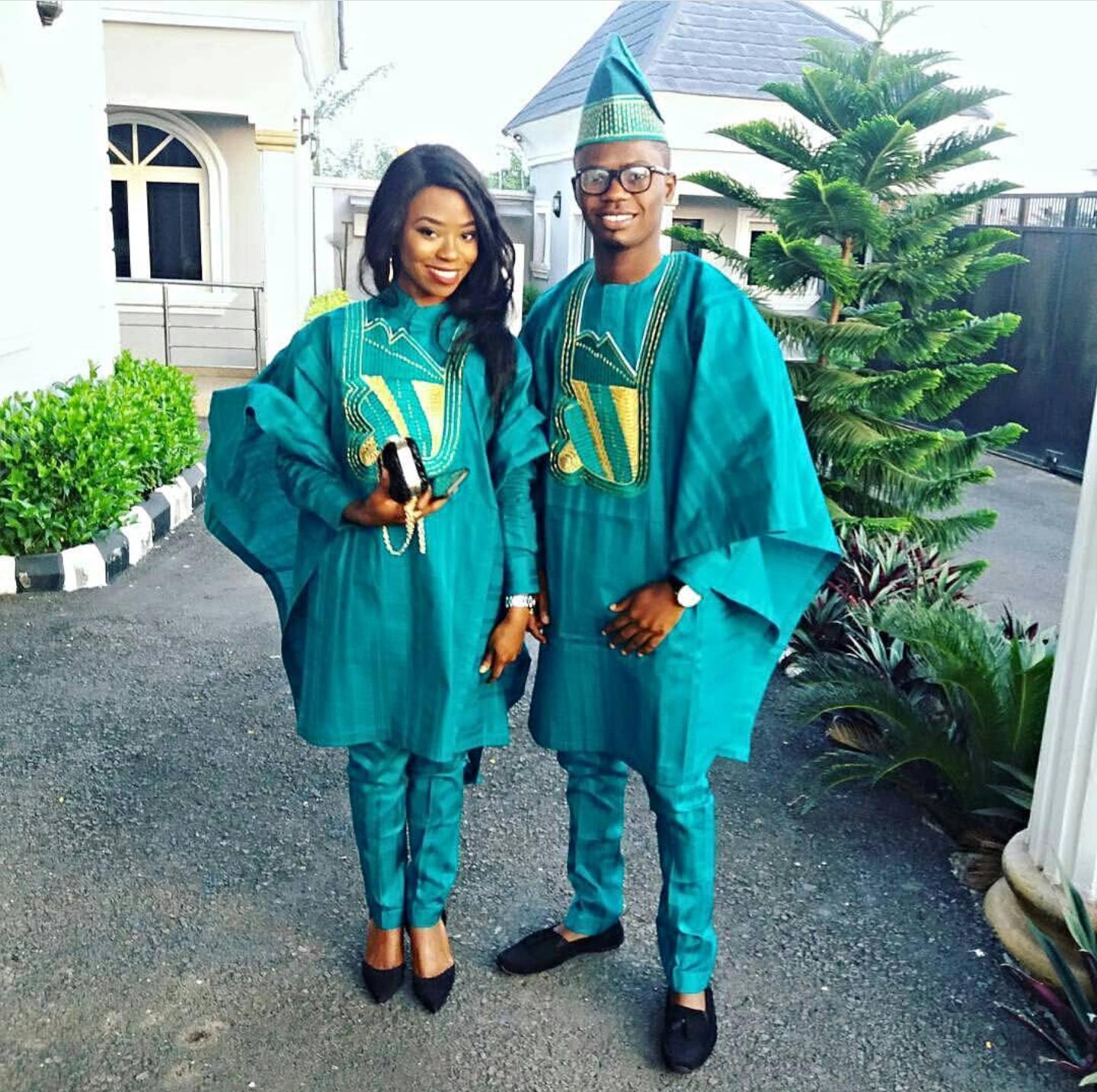 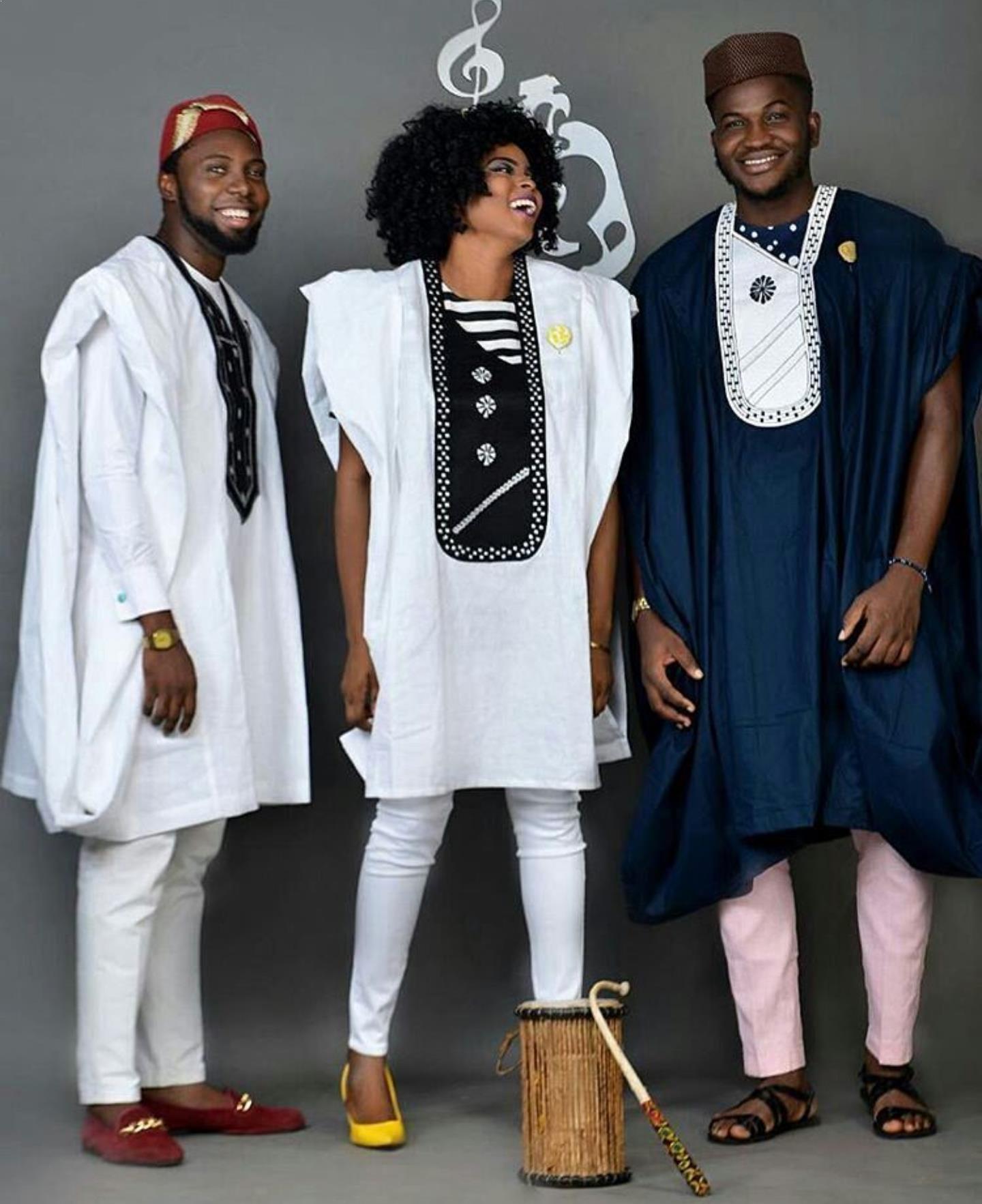 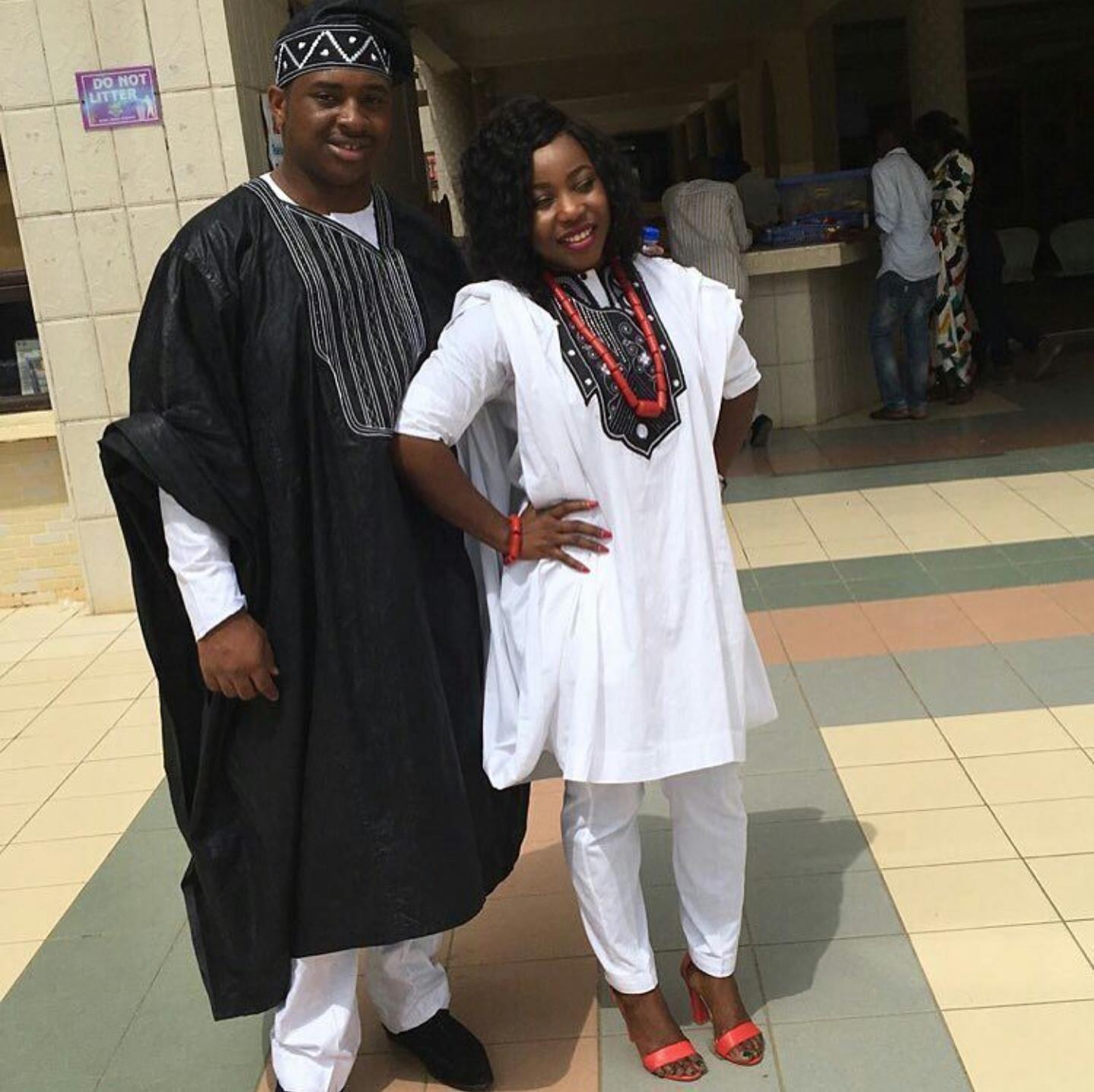 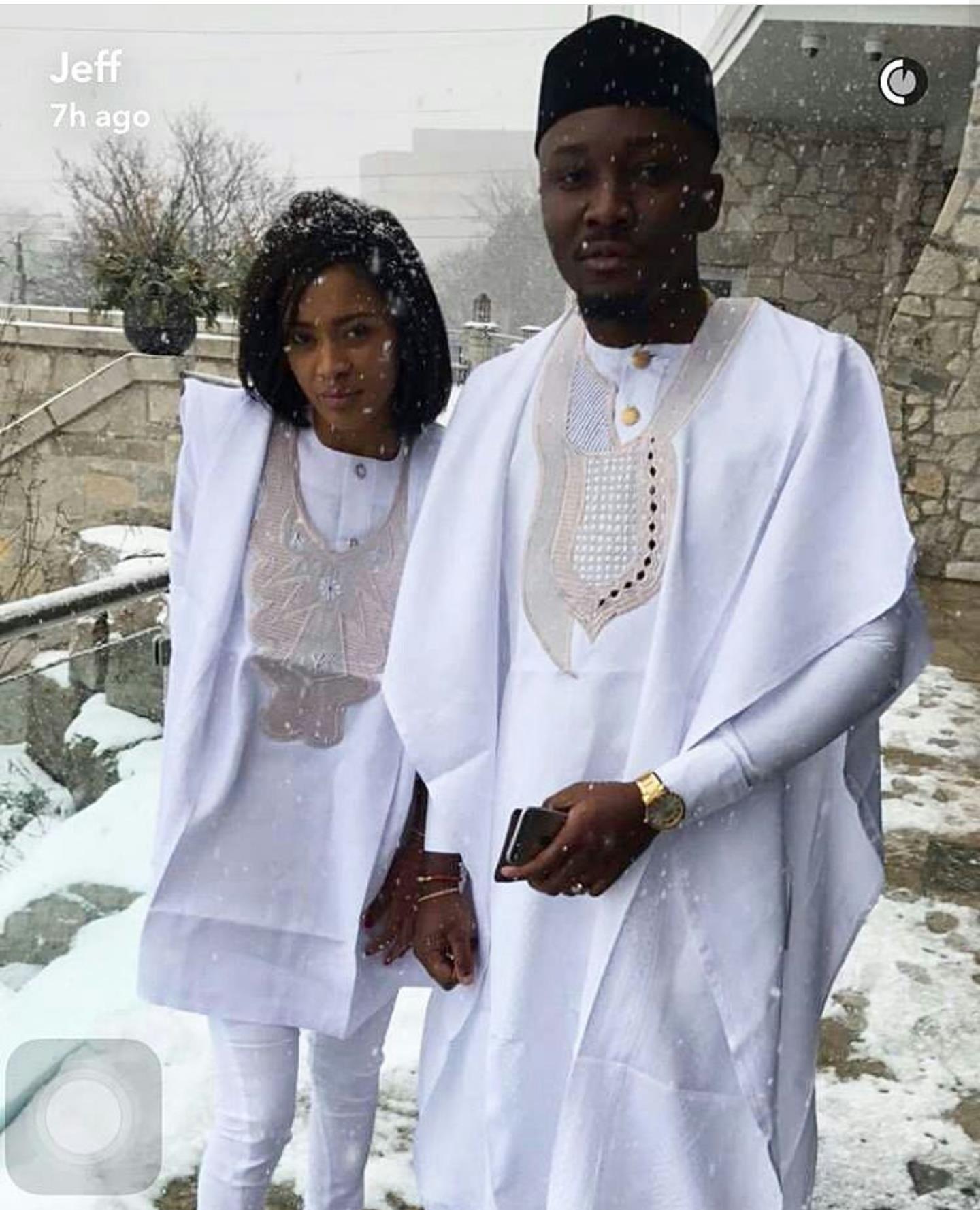 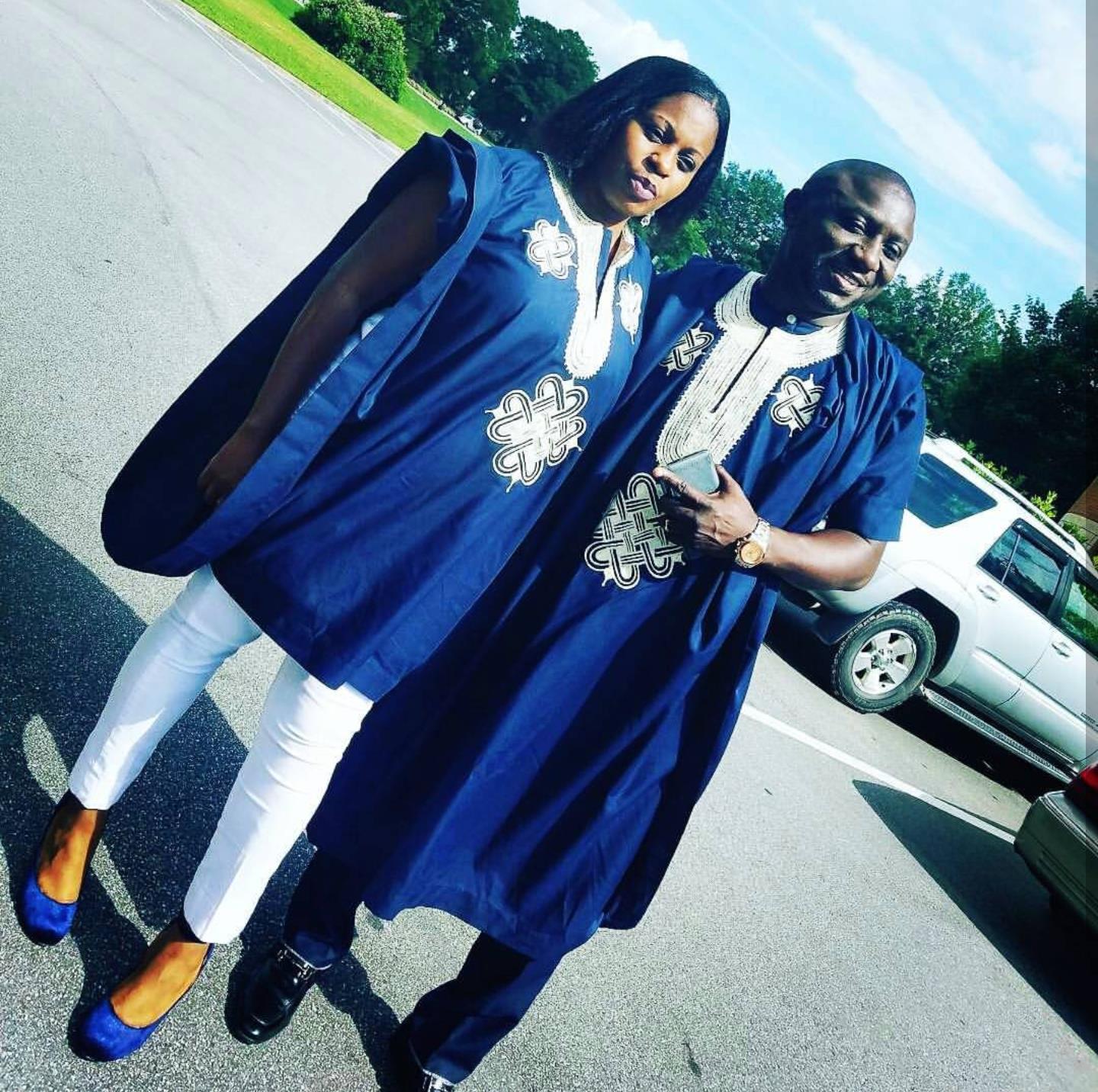