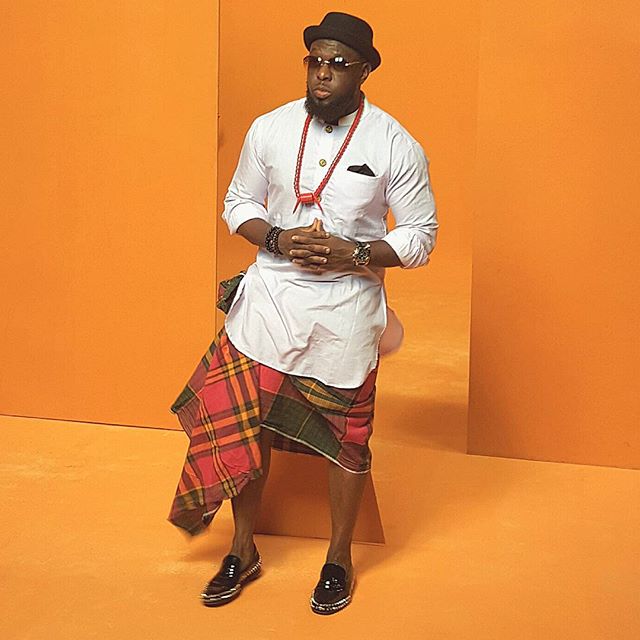 Niger Delta traditional wears are unique and regal.It is also evolving. In the early days it used to be big and very baggy. Now a lot of men are modernizing it-making it more fitted  and classy.Also it does not have to be wrappers- These days, the native wear worn by the Niger Delta man can be in shirts and trousers.

Where does the Niger Delta Outfit originate from?

The Niger Delta outfit is gotten its origins from the Eastern as well as the South-South regions of Nigeria. Usually, in previous years, this design was called as it is, “Niger Delta Outfit” but in recent times, it is also known to be the “Senator Wear”. 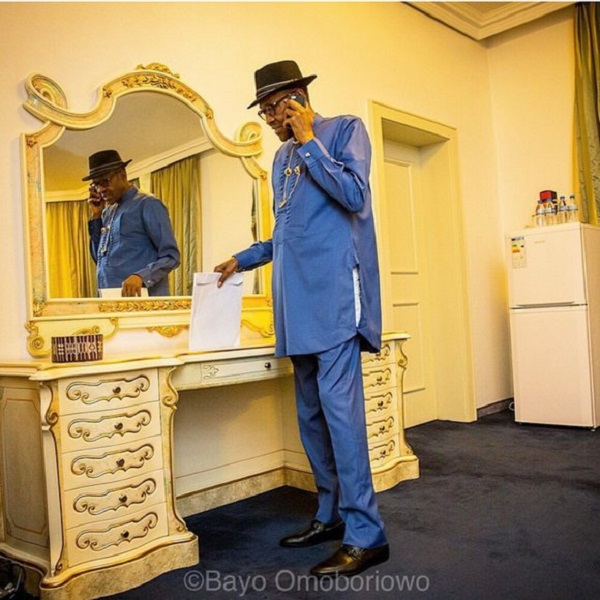 One may still get to wonder why it is regarded as “Senator” when it is not really a being but just an attire, not to worry yourself about the mystery as the name itself has a deeper root.

The Roots of the name “Senator”Niger Delta traditional wears are unique and regal.It is also evolving. In the early days it used to be big and very baggu. Now a lot of men are modernizing it-making it more fitted  and classy.Also it does not have to be wrappers- These days, the native wear worn by the Niger Delta man can be in shirts and trousers.

The Niger Delta outfit also known as the Senator attire got its name when a Senator of the Federal Republic of Nigeria featured in this attire. This Senator in question is Ayim Pius Ayim who had served under the presidency regime of Olusegun Obasanjo at the time.

Many others trace the name root back to former President, Goodluck Jonathan as he happens to hail from the South-South region and when in power even to this very day, he features on the Niger Delta outfit. That notwithstanding, anyone who had happen to feature in it first and made it popular, you are highly appreciated for the trend in all of fashion history.

What Fabric is the Niger Delta Outfit Made from

The attire is usually sewn from simple suit materials, Ankara materials amongst other fabrics and can either be in plain colors or multicolored patterns. One major plus about the Niger Delta outfit as regards to fashion, is the ability to tweak things although with certain guidelines so not spoil the eventual looks.

How to Style the Niger Delta Look

With quite a simple but bespoke appearance, the Niger Delta outfit or better still, the Senator Wear could be quite an attractive regalia as well as a portrayal of wealth when properly clad in. The Top usually features either a long length or short length depending on choice. In most cases, the length of the Senator wear cuts below the knees and in other occasions, just above.

The Niger Delta outfit has taken over majorly when it comes to native wears fashion trend. This outfit is been worn by men from all ethnic groups and not just the South-South inventors only. This is due to the simple and comfortable nature of the Niger Delta outfit.

It is also quite modest, trendy and could be styled in for any occasion as well as for work. 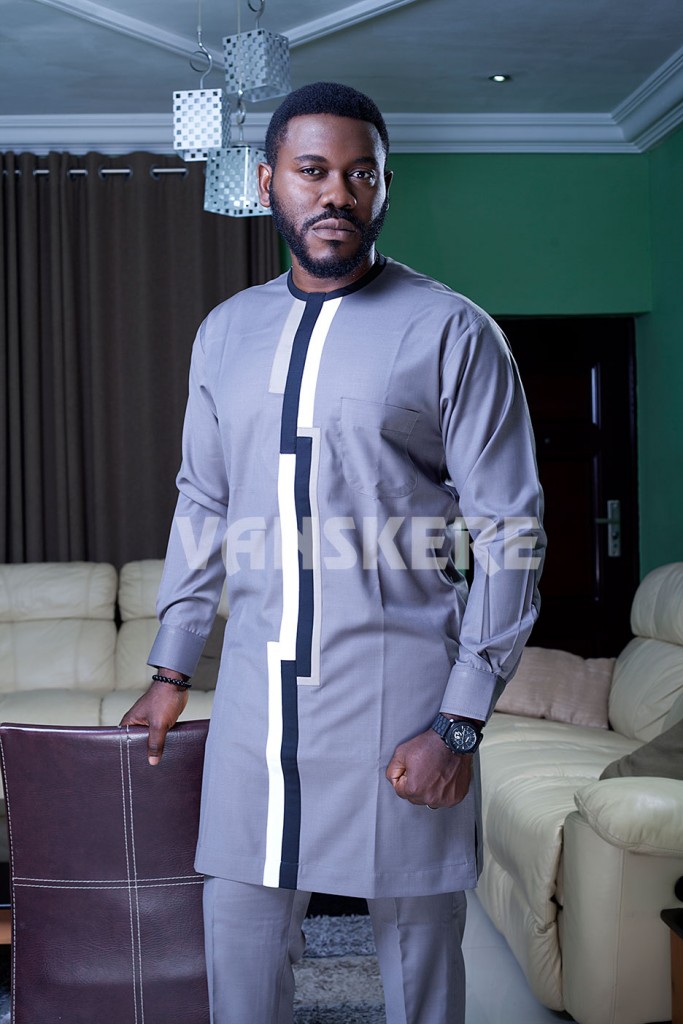 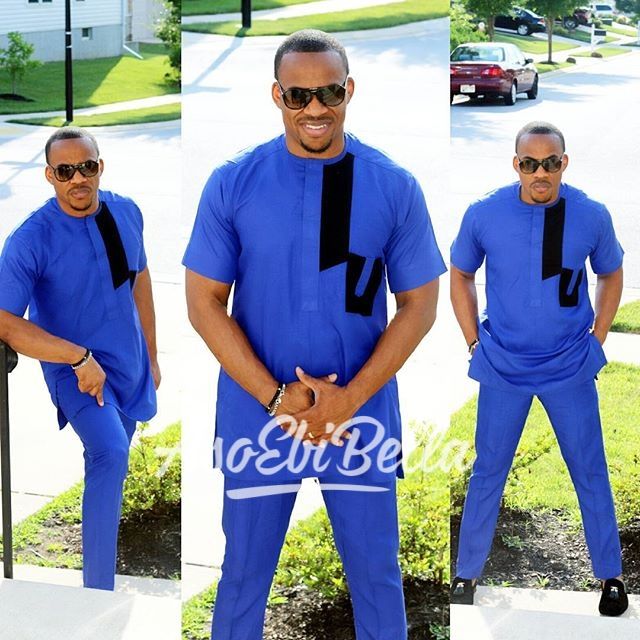 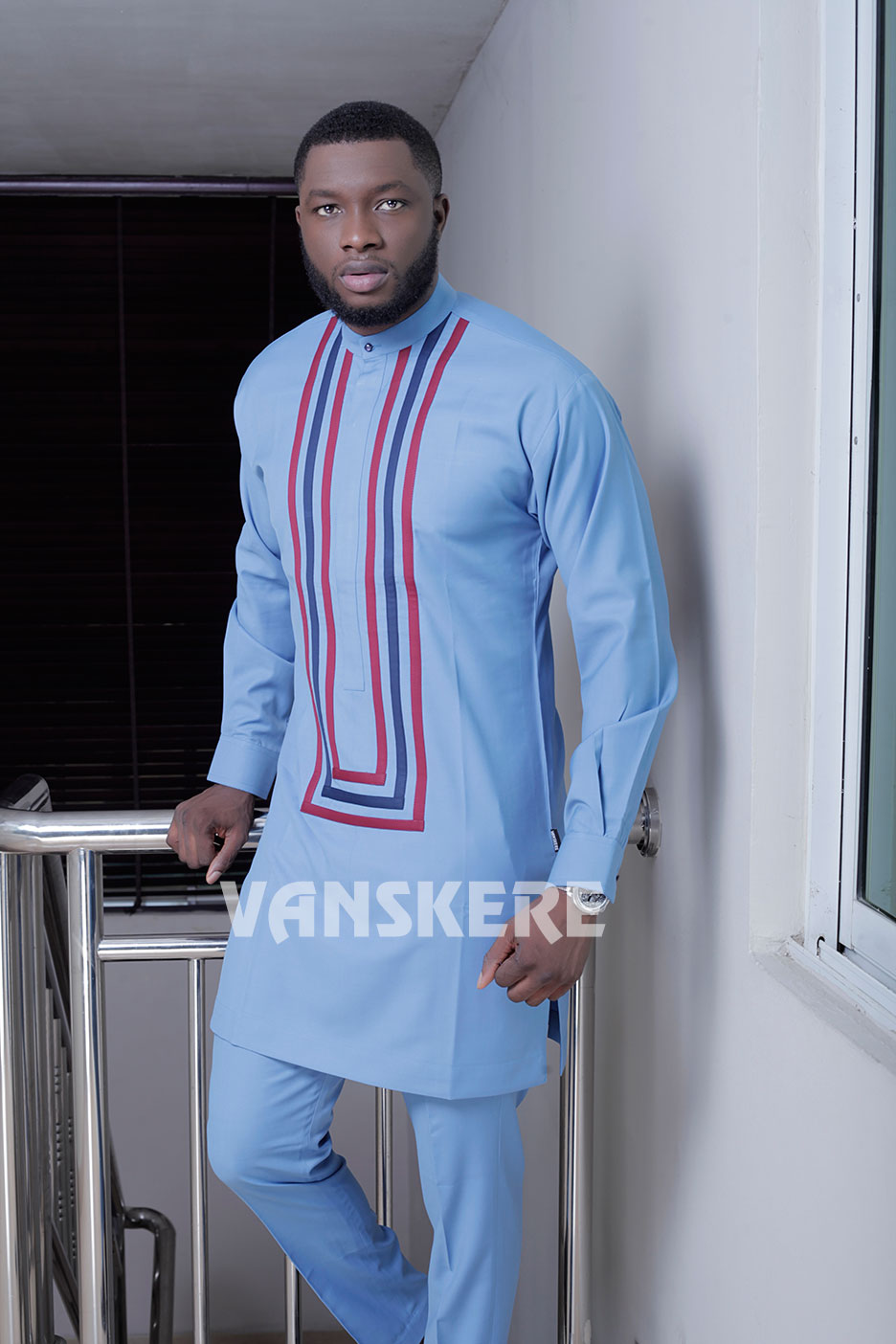 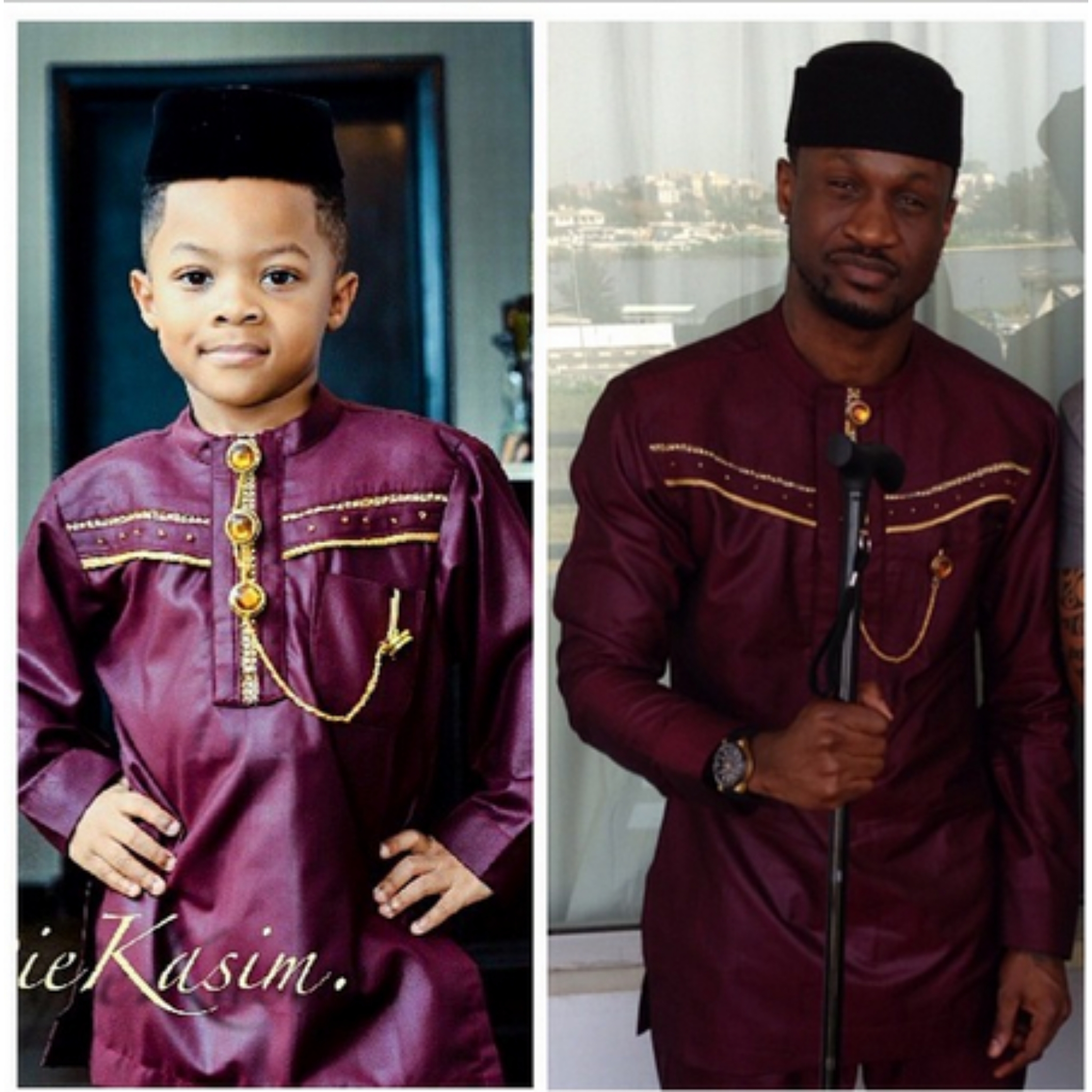 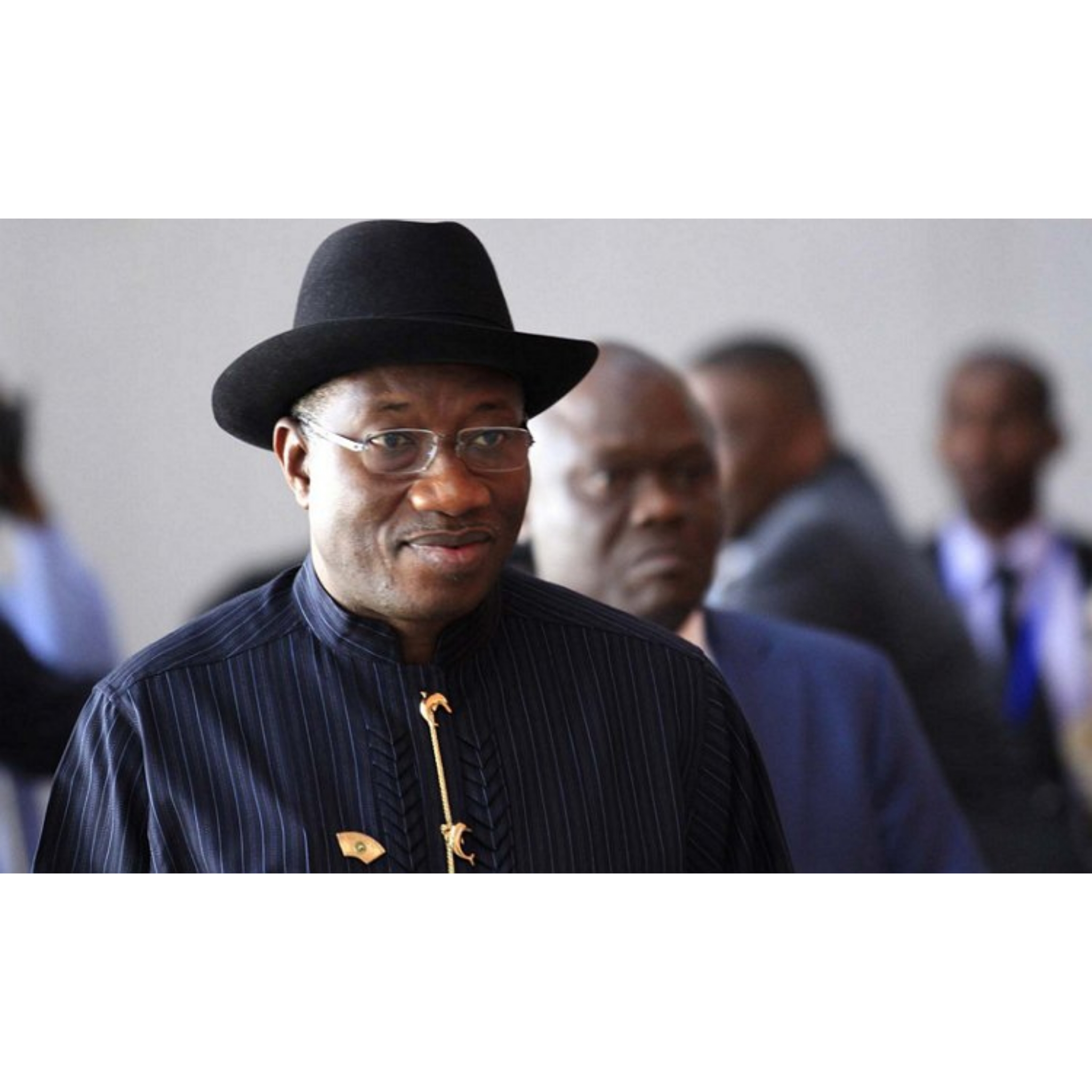 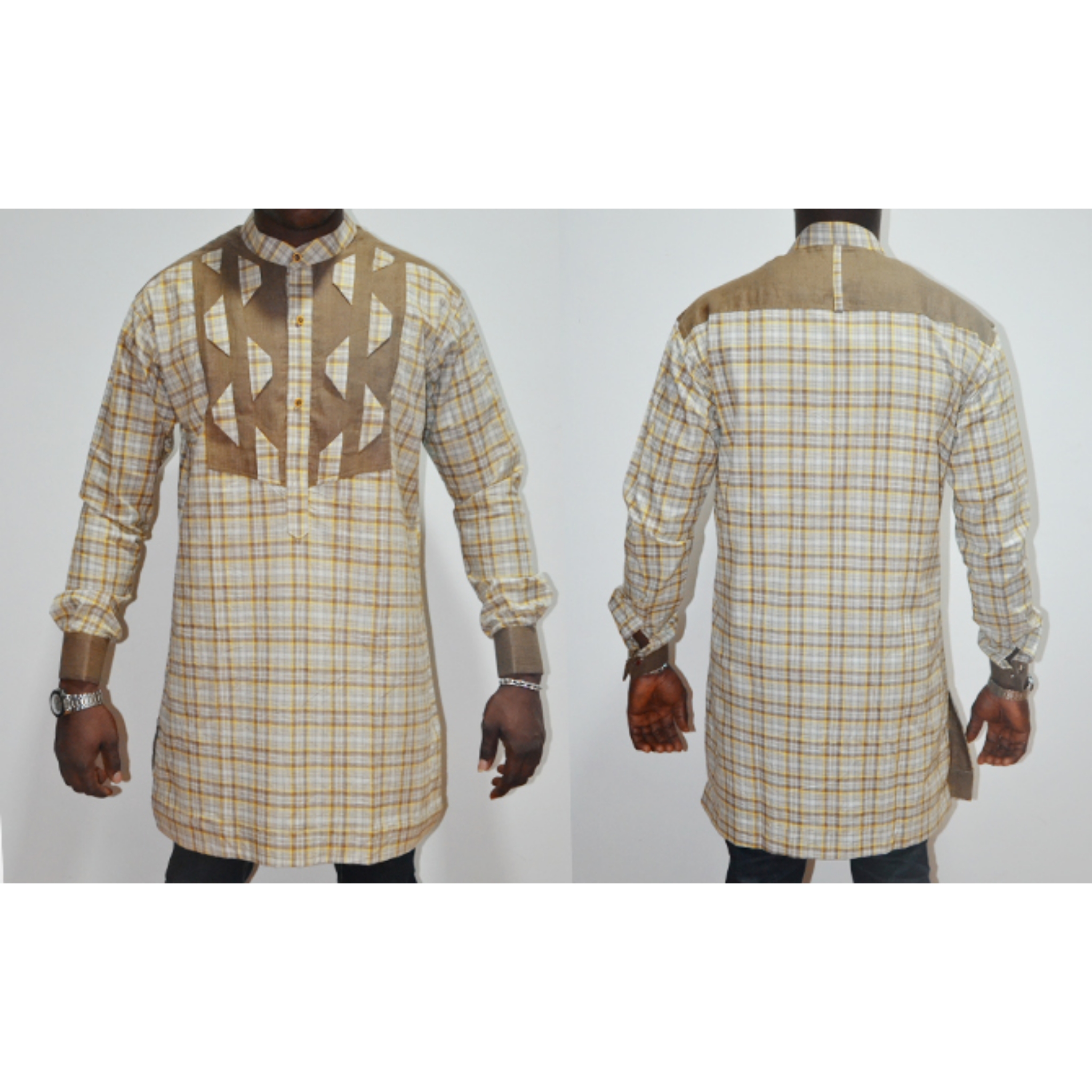 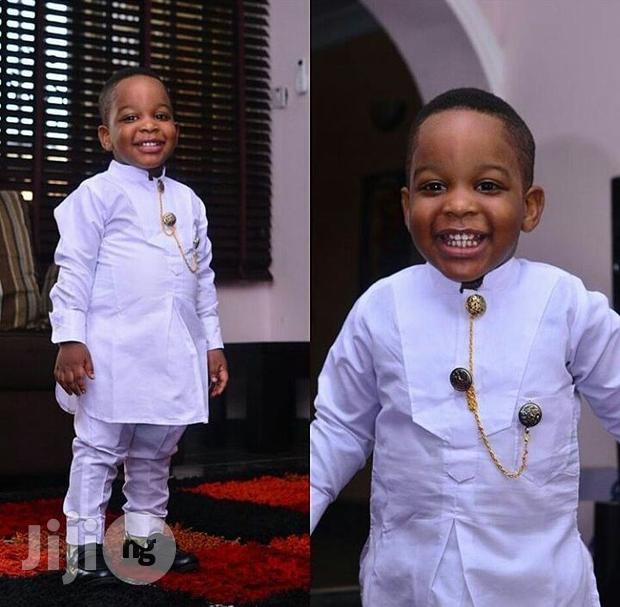 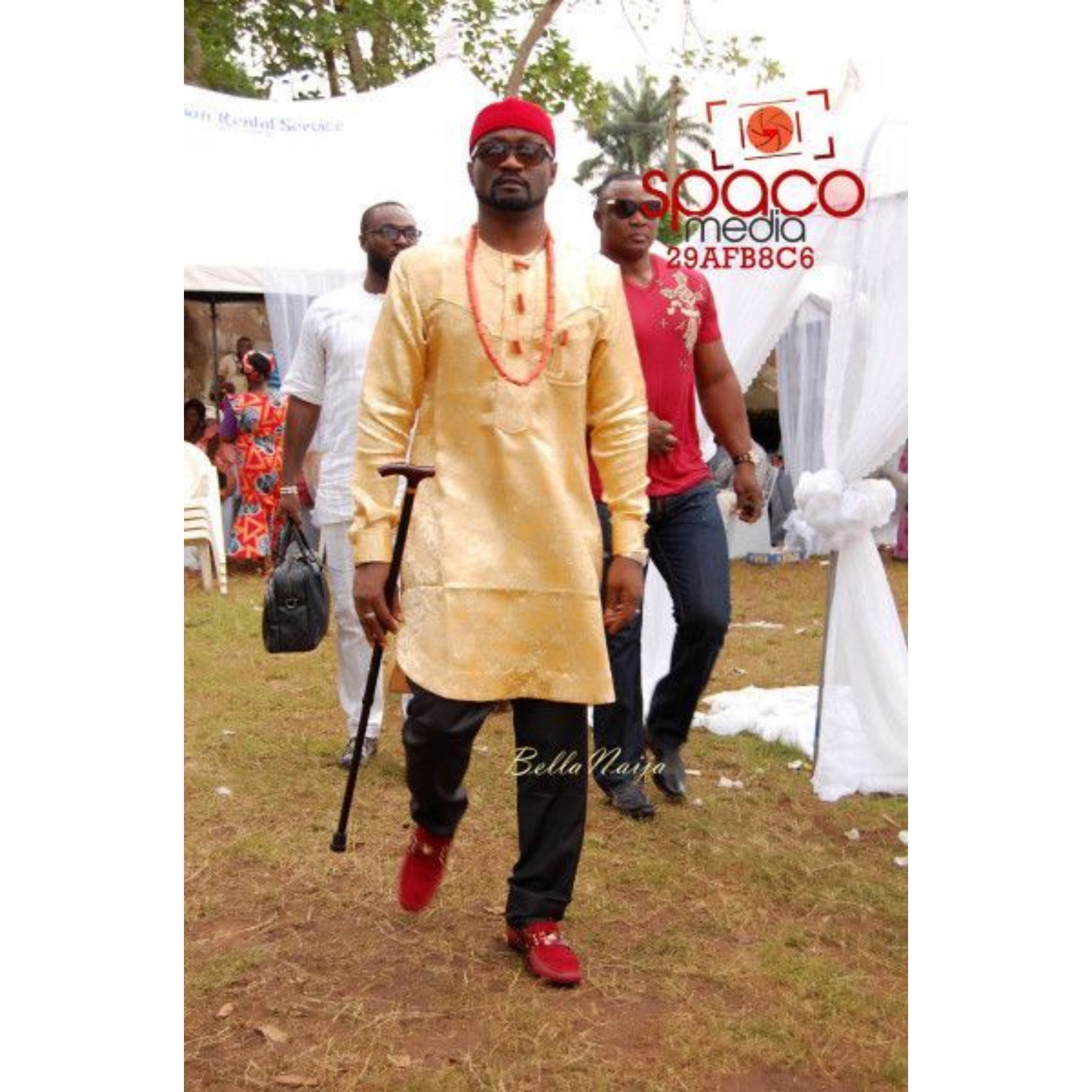 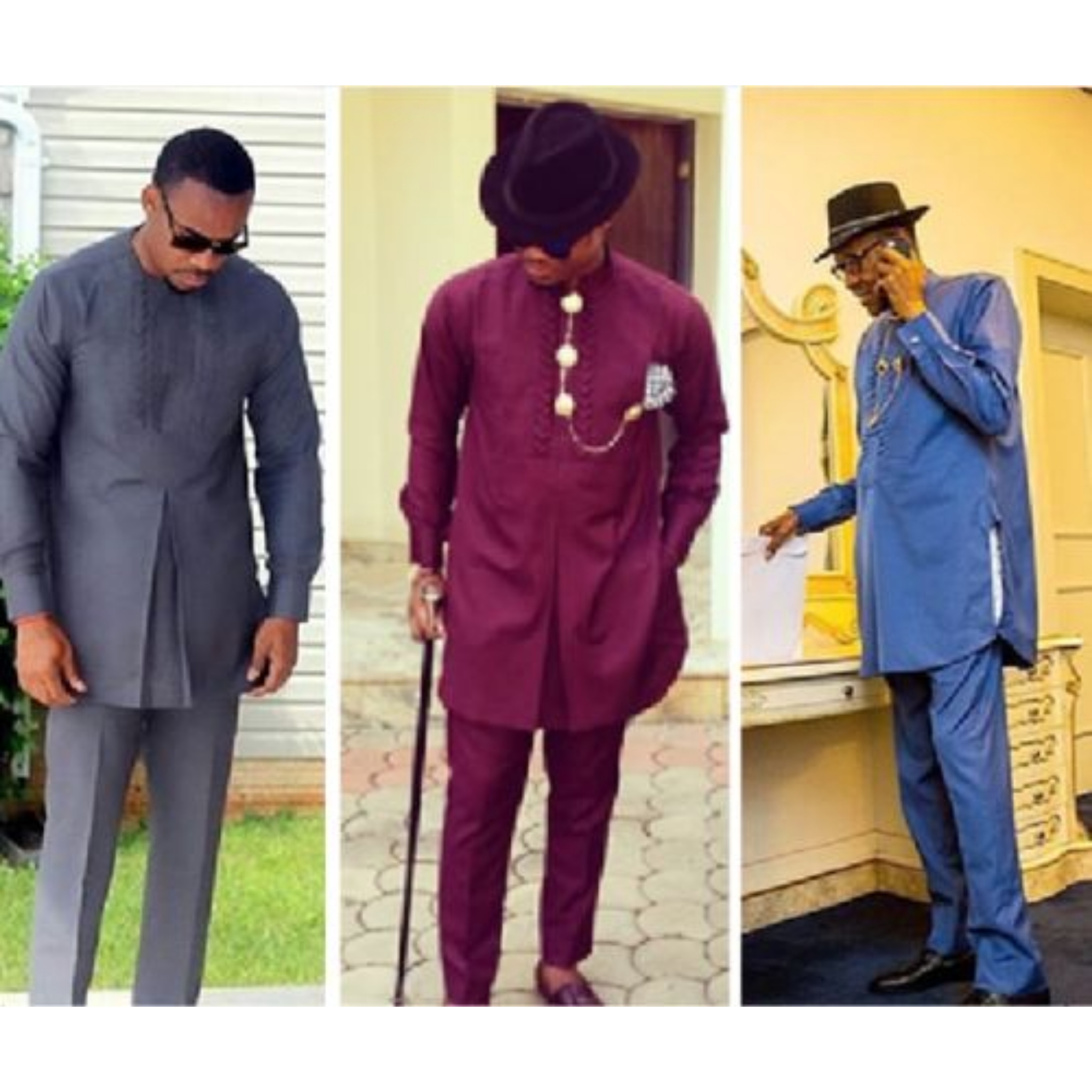 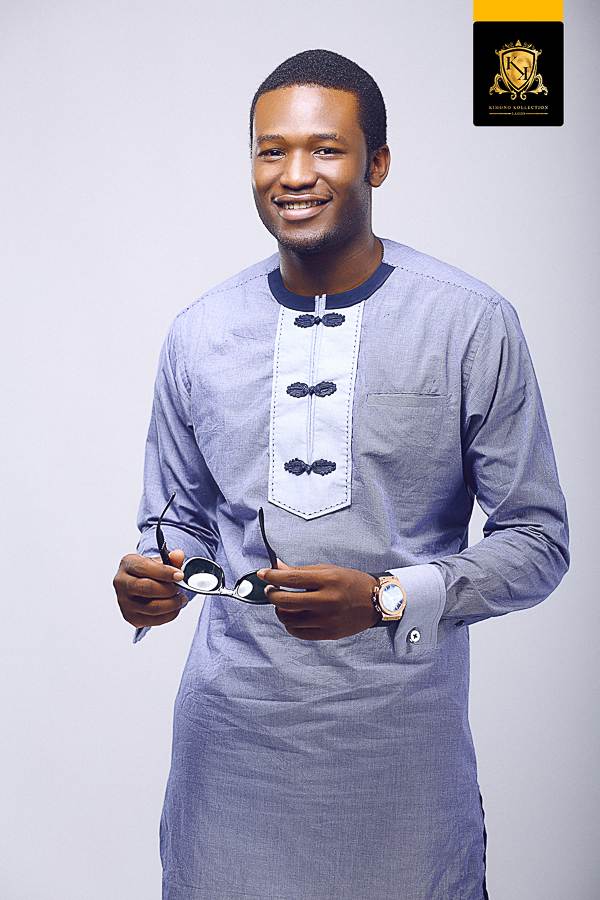 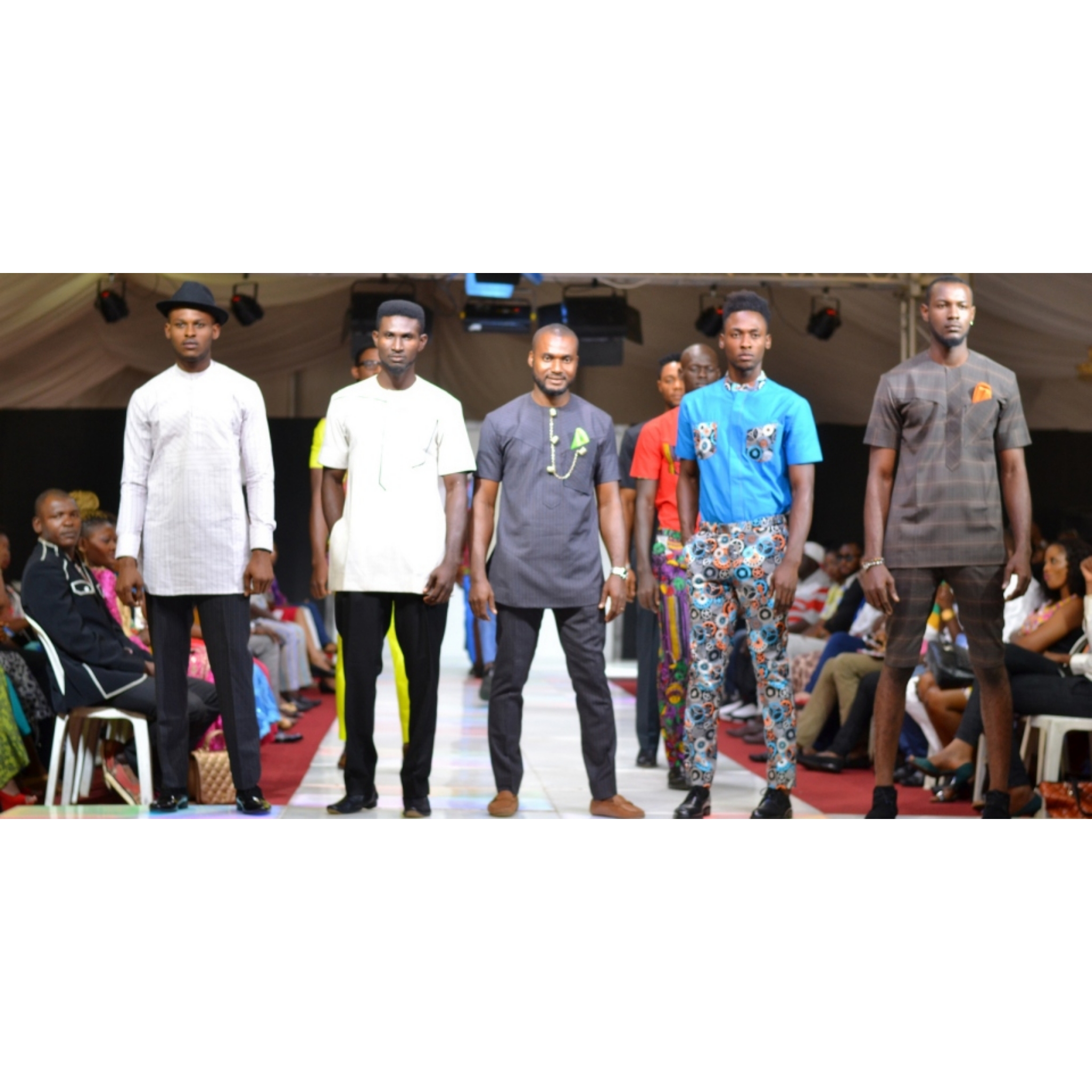 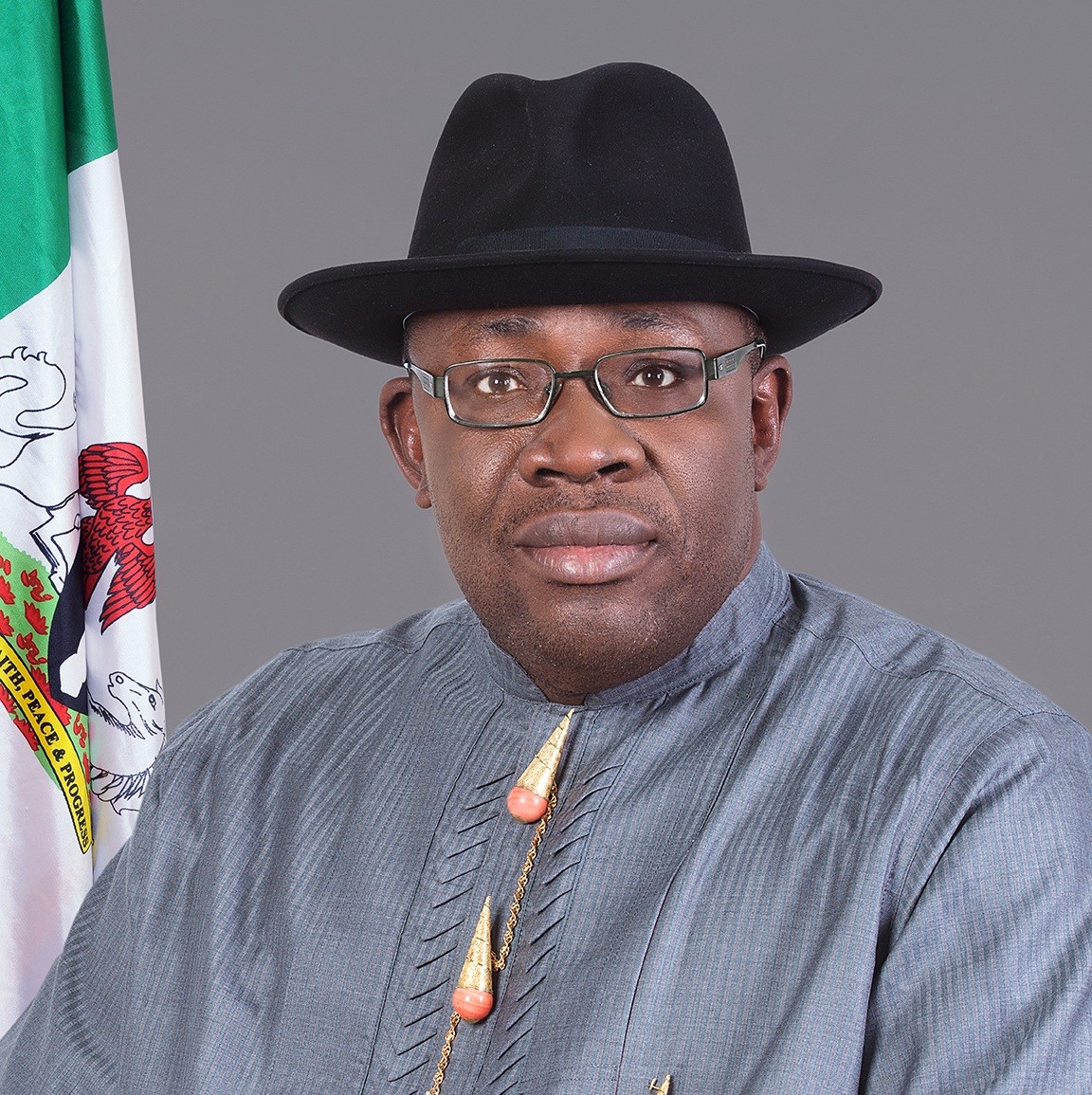 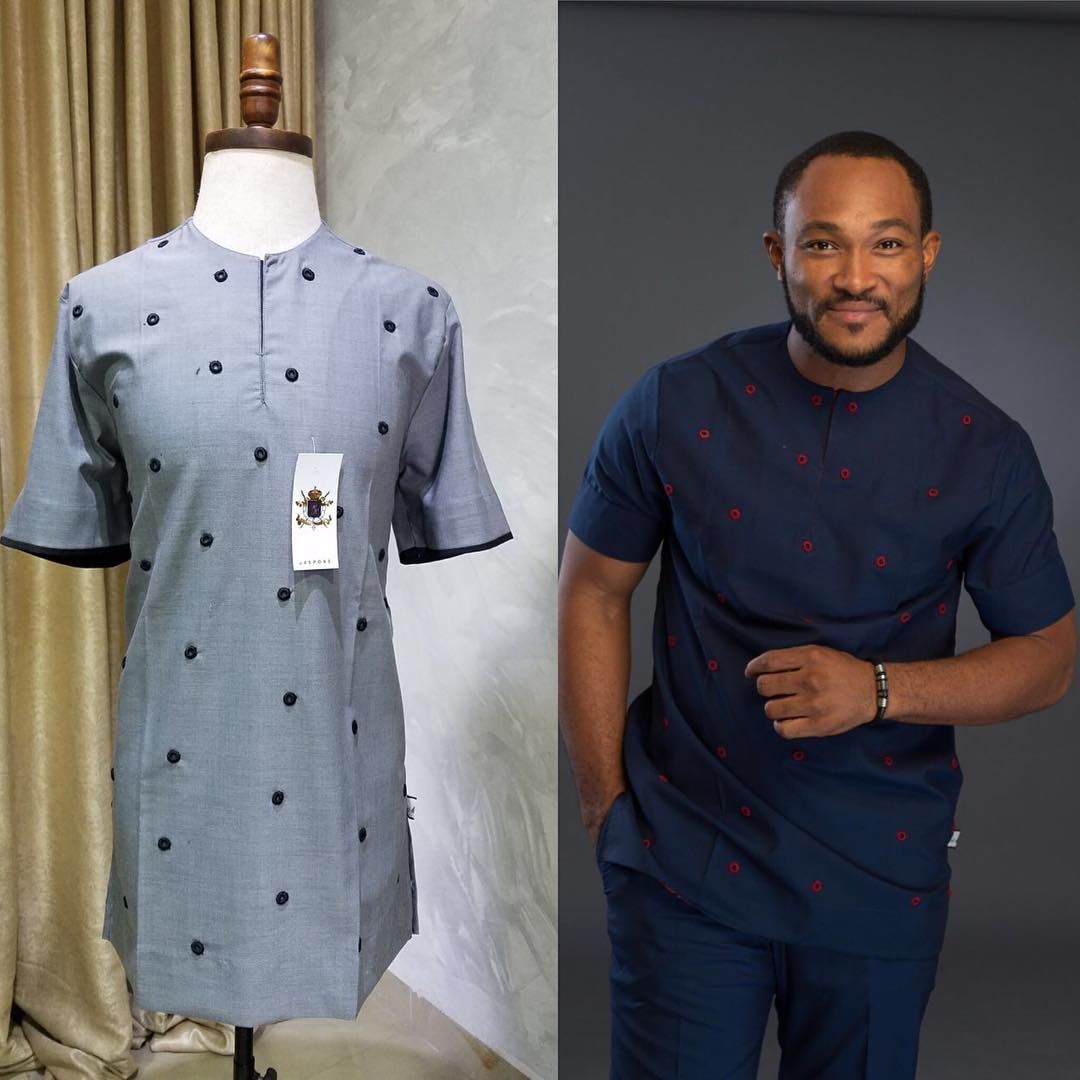 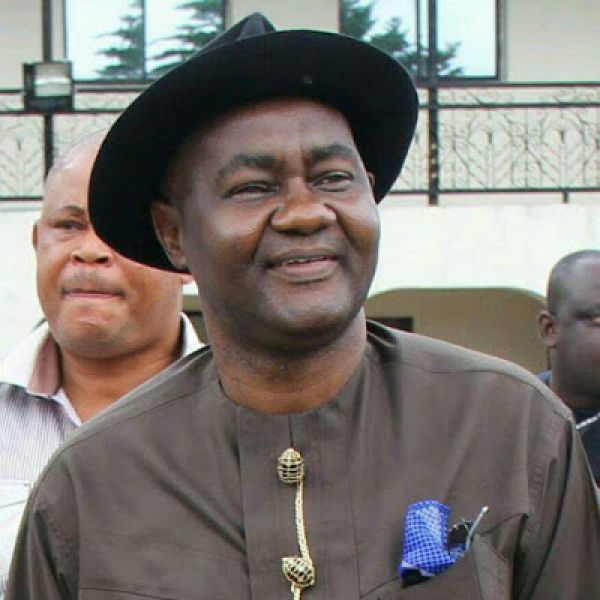 Latest Agbada Styles for Females that are Stunning in 2018
Important Style Tips for Short Men
To Top
Loading Comments...