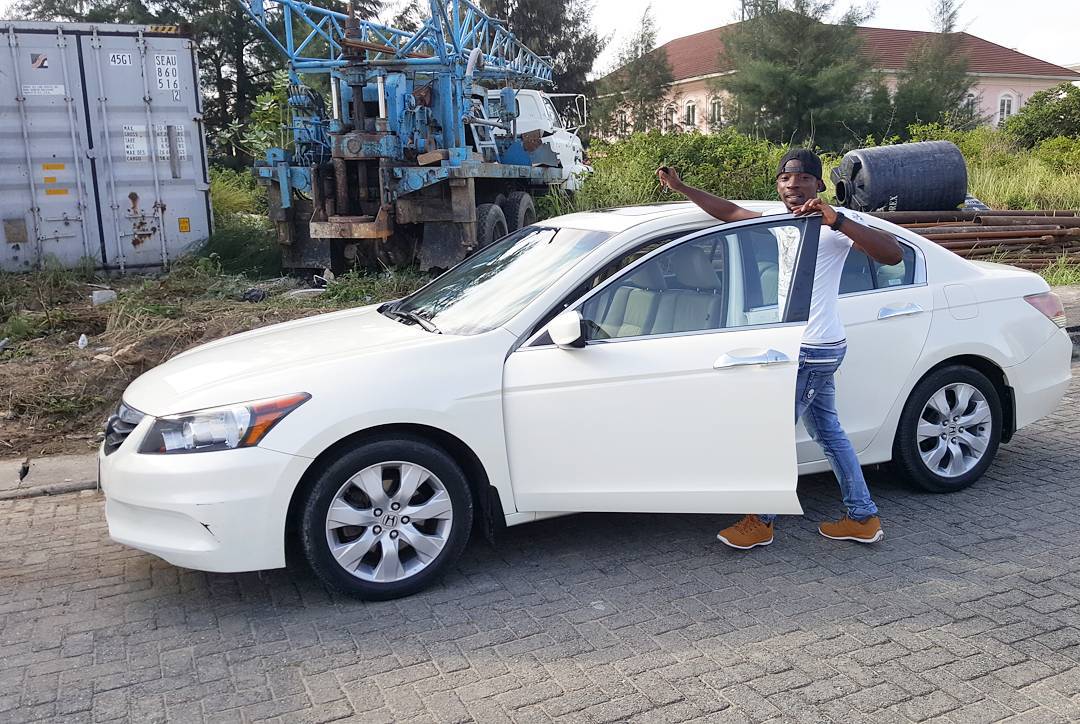 We all know cars happen to be the major means of transportation for all around the world most especially Nigeria as a country except you would want to be an “Israelite” trekking everywhere with your feet. While some are quite luxurious in kind, others are just the perfect four wheels to cruise around as well as run some errands.

There are quite a vast range of cars in circulation and still yet more are been produced on a daily basis even here in Nigeria. Well, if you have concluded in getting one for yourself, then you should be aware of the 10 most common cars in Nigeria.

The top 10 most common cars in Nigeria actually have majority of them revolving around the Toyota product and they appear in a hierarchical order which includes;

Top Things You Should Know Before Buying Your First Car
Top 10 Car Tracking Companies in Nigeria
To Top
Loading Comments...