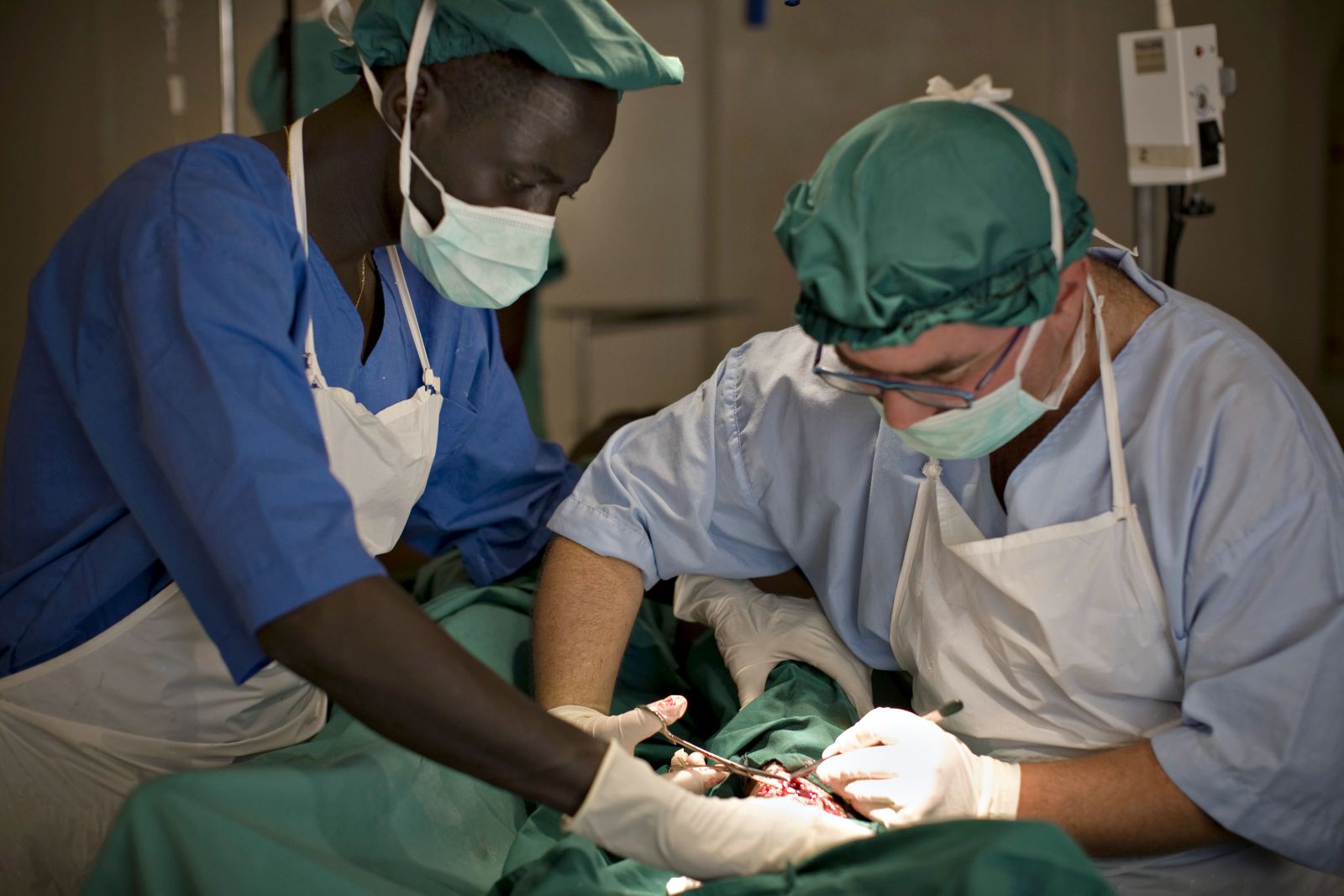 The third penis transplant to take place in the world would be carried out in the Johns Hopkins Hospital, Baltimore, Maryland
The soldier, lost most of his penis and had substantial groin injuries in a bomb explosion during his deployment overseas at Afghanistan
The surgeons would be transplanting the organ of a recently deceased man who matches the recipient’ age and skin colour.
The family of the deceased would give permission for the organs to be removed.
The surgery would require the joining of nerves and muscles under a microsope. And hopefully would provide full function including urination, sensation and sex.
There have been two penis transplants in the world.

If it succeeds, it would e the first successful penis transplant in the worl
The first one which was in China in 2006 was unsuccessful.
The second penis transplant took place in South Africa in 2014 and it was a success.

Commenting, Thor Wold, who served as a Marine medic in the Iraq war, said that after suffering genital injuries servicemen immediately wanted to know if they would still have sexual function.

Experts said that the penis transplant did not involve the testes, where sperm are produced.

If a man with a transplanted penis fathered a child, the baby would be his genetic offspring, not the donor’s.

While for now, only wounded veterans are being considered for penis transplants, the surgery could eventually be performed on men with birth defects and transgender men and women.

Man Boobs: Everything You Need to Know about Gynecomastia(Enlarged Breasts) in Men|Causes & Treatment
“I am struggling financially”_ Sunday Oliseh Explains Why His Team List is Being Delayed
To Top
Loading Comments...