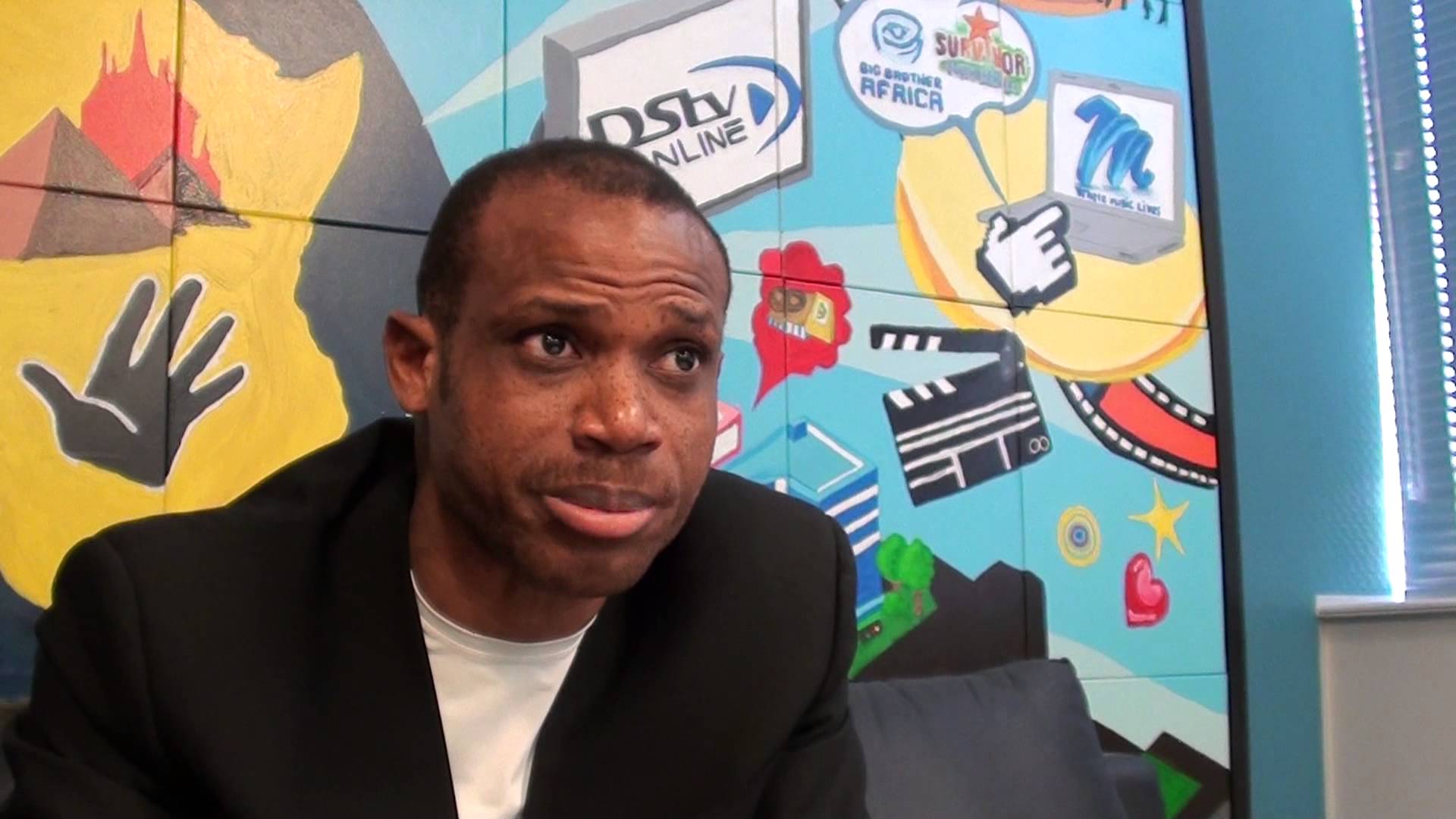 Yesterday, a statement was released from the Communications Department of the NFF via the Assistant Director NFF Communications, Demola Olajire.
These were a few facts about Former Coach Sunday Oliseh from the statement

.1. Mr Oliseh waited to receive monies owed him before resigning. Yet he had, two days before put up am act passionately asking that we unite to fight the battle against the Egytian team
2. Mr. Sunday Oliseh RESIGNED and was not SACKED. Sunday Oliseh was not sacked he resigned of his own will
3. Unlike Sunday Oliseh insinuated, Oliseh did not quit the Super Eagles job because he did not enjoy the right support from his employers, the Nigeria Football Federation (NFF) , instead, he almost tore the team apart with his impulsive style of man management.
4. Coach Oliseh never showed any respect to the contractual agreement he had with the Nigerian Football Federation.
5. After the CHAN championships in Rwanda, the Technical Committee requested for the usual technical report of the Championship but Coach Oliseh wrote a terse e-mail back to the secretary of that committee stating that he did not report to them.

The NFF have however stated that they wish him well in his future endeavours and are more focused on the “2017 Africa Cup of Nations qualifiers, with the immediate business being the hosting of the Egyptian national team in Kaduna and playing them in Egypt towards the end of next month (March).”