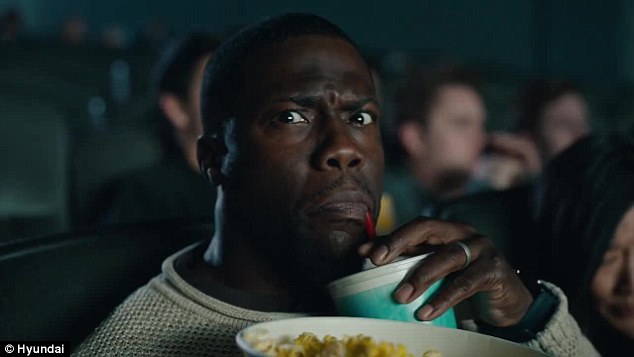 28 Year old Emmanuel John stole his boss’s Toyota Corolla to “flex” his babe on Valentines day. Before February 14, John sneaked into his boss’s gaage and made off with the the car using a spare key.

He was not on duty that day.He was arrested in Lekki. 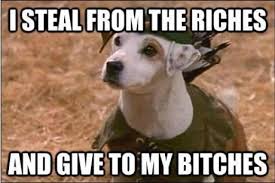 When interrogated he admitted that his boss Mrs Flora Ighalo was nice and usually paid his salary promptly.

Read his explanation  to ThisDay below

“I and my friend, Oscar, wanted to drive the Toyota Corolla car to Splash Hotel’s Valentine Show on Sunday night. Prior to that, I persuaded Madam to give me a go-ahead to cut a spare key, but she declined. But a week before the February 14 Valentine celebration I duplicated the key without her knowledge.

“Even though, she excused me from work on Sundays, but I still sneaked into her residence and made away with the car after church service. I took the car to my residence in Ajuwe Area, Ajah, Lagos.

“I was on my way home when Madam began calling me. When I picked the call, she said I should report to her house without delay; that I was going to take her somewhere. I obliged and I headed towards Abraham Adesanya Estate.

“I was at Abraham Adesanya Estate Roundabout, trying to enter the Estate when I suddenly sighted a man, who blocked me with his car. It was there I was arrested by the operatives of the RRS. They asked me where I took the car to, since morning and I explained everything to them.

Rev King Has Been Sentenced to Death| Here’s All You Need to Know
The Five Deceits of Sunday Oliseh|NFF Releases Statement
To Top
Loading Comments...