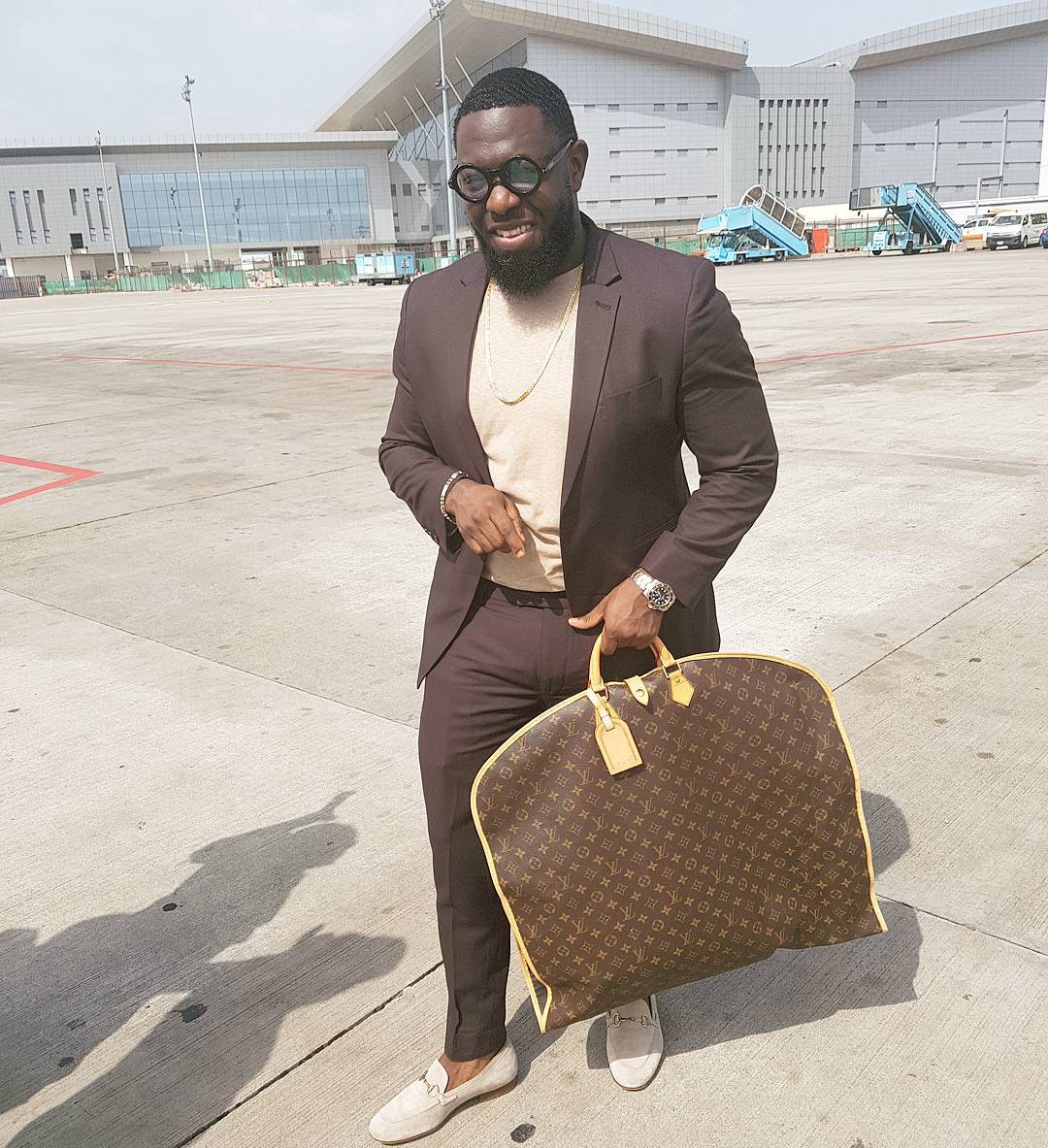 Who are the best dressed male musicians in Nigeria?Many of us have our very own favorite models like artiste we all look up to whenever we get to the wardrobe to put on some clothes. Styling with Nigerian musicians varies from their clothing to their hairstyles. Class or Swag? That would be dependent on your definition of style and who you choose to represent with your own looks.

In this article, i would be giving a profile of top ten most stylish Nigerian musicians in the industry .

Praiz aka “Naija John Legend” or “Mr. Hudson”, the X3M artiste asides from an angelic voice he has been blessed with also has a good dress sense that many fans could kill fall. One of the contestants at the MTN project fame where his talent was discovered couple years back happens to have been on a trend spree as regards his outfits. Praiz is known to always be on a hat (most times though), with his nicely trimmed beards that get full at the chin to his body build which fits into his often worn Mai Atafo designer wears.

Patrick Nnaemeka Okorie who is well known across the globe with his stage name Patoranking is one hell of a dresser. Well his stylist most definitely knows what he wants and makes sure to go about it the right way. The patua singer and rapper who tapped into the reggae Jamaican style has with a dread on his head to match his ever colorful big shirts and jumping trousers and then killing his style with awesome manly shoes that are breath taking. How Patoranking upgraded from that ghetto manly look to a dapper man sexilicious breath catching young man is still a shock to many of us his fans. Slaying on every suit he is on and not only that, but on native attires as well. For your information, due to his lovely dress sense, do you know he is the ambassador for TLR Couture which happens to be one of the biggest fashion house in Nigeria?

Oluwabankole Wellington who came into the spot light in the music industry with his hit single “ebuttemeta” as Banky W is known for his stylish come out. Though with a gigantic head, he always happens to cover with a hat until recently, he slays in every way possible. Have you seen his pre wedding photos with him on an Agbada? or did you watch the movie “wedding party” with him in a Suit? If you doubt me, then google on Banky W and tell me why he should not be among the top 10 stylish Nigerian musicians.

I can bet that many people do not know his real name but i would tell you all the same. Alexander Ajifolajifaola also known as 9ice is a stylish Yoruba musician. The Gongaso crooner is known to love native wears especially agbada but then again, still comes out dope in English clothing regardless.

This dude has got his very own style right from when he came into the spot light of the music industry under YBNL owned by Olamide Adedeji aka Baddo Sneh. I could boldly tell you that when you talk of traditional wears, Adekunle is really a king in them as he is dope with color and pattern mixing as regards clothing.

Augustine Miles Kelechi known as Tekno Miles and boyfriend to Lola Rae is one whose style is mostly stuck on shirts and jeans. He knows what to combine with whatever he wears most especially his sneakers or should i say dancing shoes.

Inetimi Alfred Odon also known as Timaya also Egberipapa one of Bayelsa is living up to his name. This dude knows how to slay on anything and i am a lover of all of his videos. The walking stick trend and hat on the head is one of the major cruise then just take a look at his lustrous beards (drooling).
10 Casual Styles of Timaya to Inspire You

Darey is my real real. I could say he is a veteran in the music industry and he is one whose style keeps him young. With a mature low cut and diamond studs, to his regular tee shirt and a sleeved one over it to his pair of jean and stunning sneakers, Darey is good to go. Every woman’s crush but sorry, he is married with kids.

Panshak Zamani who happens to be a Northerner and popularly known by his stage name, Ice prince is one I would categorize with swag. His dress sense, haircuts, walking patterns, social media posts are all swaggy but it is alright, he know the very combinations to mix and all thanks to his designer as well whom I think to be Swanky Jerry- One of the top fashion crooners in the industry. 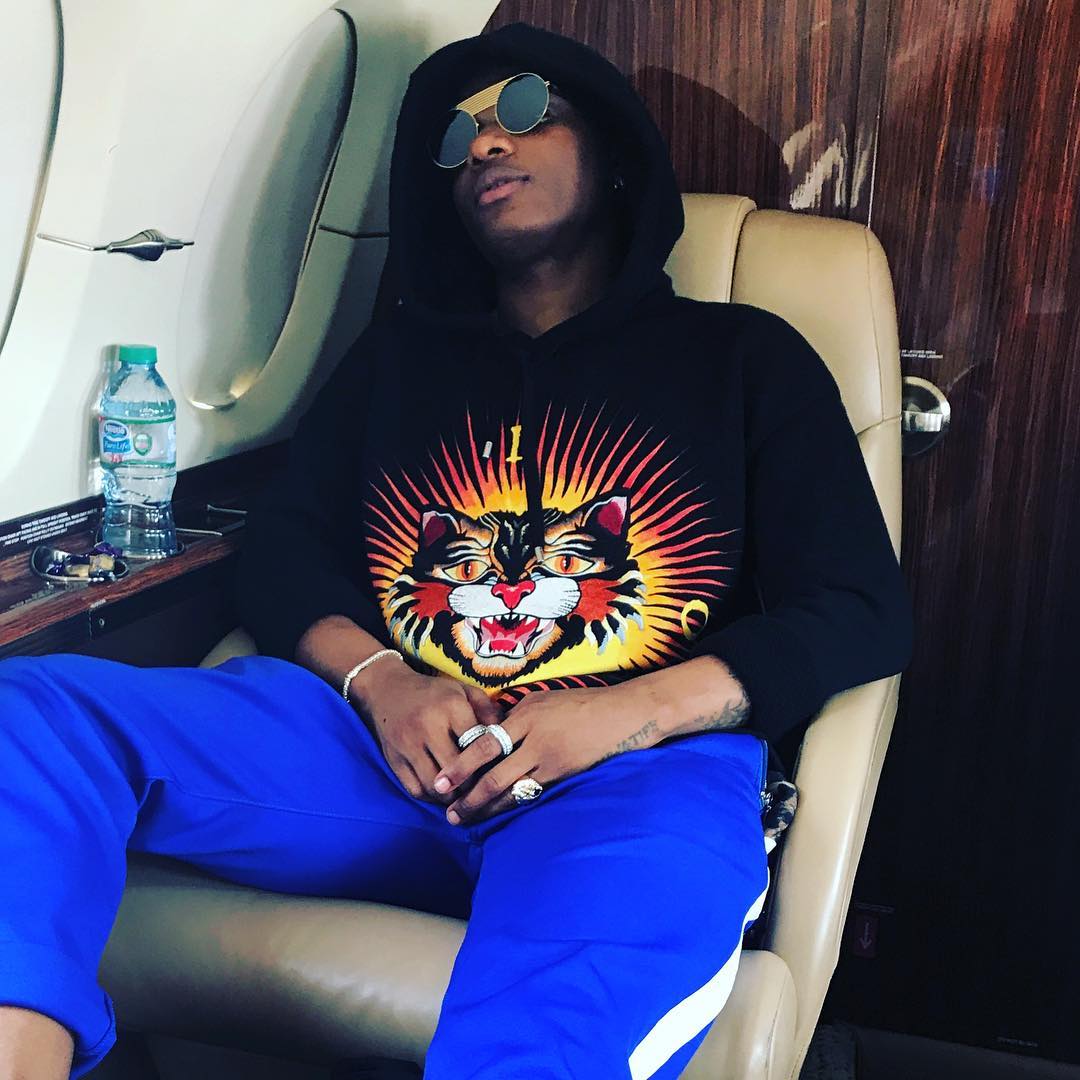 Ayodeji Ibrahim Balogun also known as Wizkid is the best dressing and most stylish artist in Nigeria. Yes, I say so. Even Forbes had him listed and had him cover their front page. Who else has gotten that privilege? Known for his hits back to back, Wizkid has a style that once he drops always get to trend. From the dyeing of his hair to his attires (English and Native), Wizkid happens to be a full package.

Modern Male Ankara Designs That Are too Stylish to Ignore
Top 10 Native Attire styles every Nigerian Man should have.
To Top
Loading Comments...