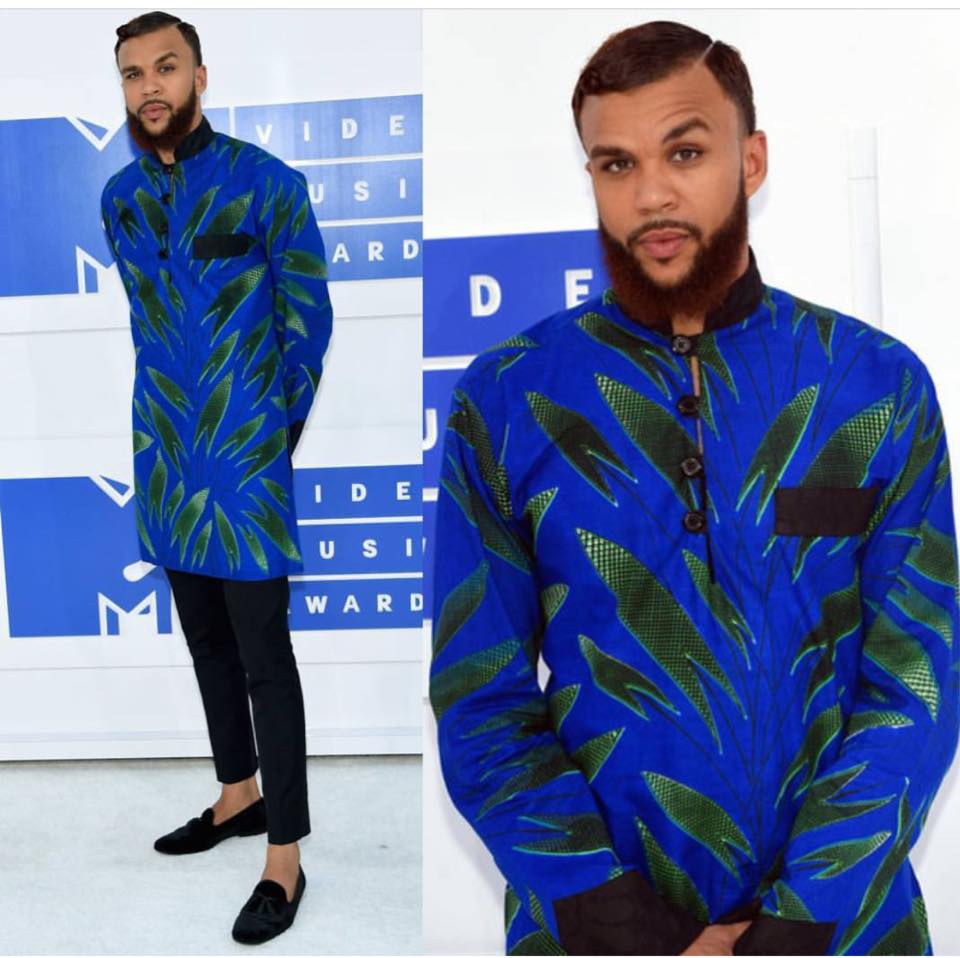 We are in a stylish era where giant strides are being made my Nigerian on a global scale.It is therefore a misnomer for a man who is conscious of the way he presents himself to neglect his the type of native attire he shows up in

I would start by asking firsthand, what do you know about native attires? Native attires happen to be the major outfit of any true African man whether in Nigeria or in Congo or Tanzania. Every African culture has theirs and it is from our native attire the Europeans mostly copy their bespoke patterns from.

In Nigeria, native attires could range from Ankara (most popular of all), lace wears, George, buba and iro, raft and many more.

Using Lagos as a case study.Of every 10 men you see on the streets, at least 8 of the will have  touch of Ankara or native pattern or design.

I would take out time to sub categorize the native attires into 3 major categories namely; Ankara styles for men, the Agbada styles for men and the Senator wear styles also for men.

Let me stop here and head on to listing out the top 10 native attire styles every man should have;

This is one majorly sewn trend seen on quite a number of students and youths around the country. It happens to be a more practical variation as regards ankara fashion for guys and men alike. The shorts made of Ankara could also be worn with monotonous shirts and also the other way around.

Just like the way you sew and wear your suit, you could have a native attire made from the Ankara design pattern and knack it up with a trouser of same material but with a plain colored shirt inside which could either be a long sleeve or short sleeve but you have to monotonous with colors when choosing.

These are usually sewn like mafia suits or should we say a coat? The main idea is to give you the native attire feel even when you dress all European-ish or cooperate. Asides from that, they go on jean pants as well but then again, it would not be a bad idea to also have same pattern for a trouser and when you sauce it up with a hat and a walking stick, you are good to go as “Don Cologne”.

This outfit is so common that sometimes i pass 1o people and all 10 of them have Ankara pant trousers on (just kidding). Ankara sewn pants or trousers as it is well known to be called fit perfectly on plain shirts usually T-shirts or short sleeves monotonous polo’s. The look you get from this outfit is trendy and it is quite inspiring.

These go with plain trousers and jean pants or maybe a chinos and due to its popularity, can be seen in majorly every boutique across Nigeria for sale. Quite a trendy style fit so do get one if you have none.

This is a native style that helps you stand out in your workplace trust me. After wearing on that well tucked in shirt on a plain trousers and a suit to match and then spicing it up with an Ankara printed tie and pocket- chiefs (dope as Arnold Schwarzenegger blowing up a building and walking in slow motion) if you know what i mean. Keep the trend up and you would be able to make a name for yourself as one who stands out and slays in fashion. Not leaving out the other Ankara accessories for a bespoke style which includes having Ankara buttons to replace the normal buttons on your shirts as well as an Ankara belt to match amongst other accessories.

When we talk about the Yoruba outfit, then we all have one voice which happens to utter the word “AGBADA”. This is a native regalia worn for every celebration by both old and young, weddings, burials, get together, board meetings , church services and even a Friday native wear day. Main materials used to make the Agbada regalia are lace, Ankara and aso-ebi patterned materials. Check out some of the major Agbada designs below;

This is a northern part inspired dress style although the yorubas have tapped into it as it also looks like a mini Agbada native attire. The style is one of the simplest to be sewn and allows lots of space for air to circulate through the body. Usually, it is worn on dashiki native shorts for the northerners but with the Yoruba’s, it is worn on same patterned trousers or monotonous colored pants.

This happens to be yet another trending outfit in men’s fashion especially in Nigeria as a country. Well, its origin can be traced back to those known as the Easterners of the federal republic with these designs being adaptive which means they get to be worn to any form of occasion and even the work place. They come in simple but classy and mature as shown in the pictures below. Make sure to get one if you do not have any. See alsoTOP SENATOR STYLES YOU WILL LIKE

This is a broad range of native attire which covers the traditional wears of every region in Nigeria. It shows different ethnic groups and their style representation in cases of traditional occasions such as weddings, burials and others. The Akparakpor attire is quite complex and takes a very good designer or tailor from the tribe or has fore knowledge of the region to sew this outfit. This is also known as the core native attire for men but because of the stress behind sewing one and even putting it on, it is left for special occasions.