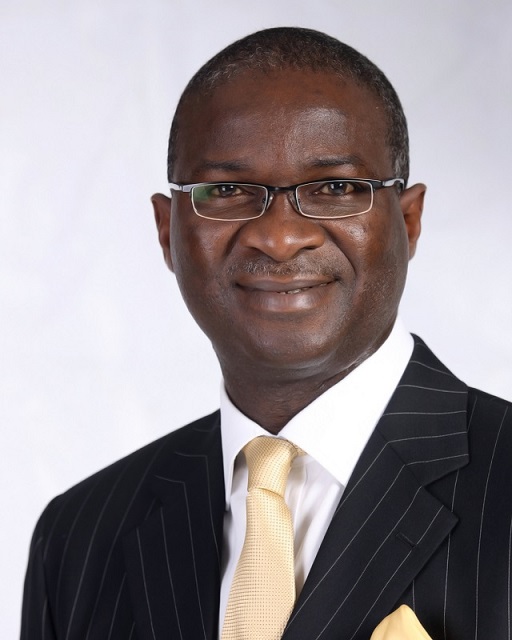 Babatunde Raji Fashola (SAN) was born on June 28, 1963 in Lagos. He obtained his First School Leaving Certificate from the Sunny Fields Primary School, Adelabu Surulere, Lagos, after which he proceeded to Birch Freeman High School, Surulere, Lagos and later Igbobi College, Yaba from where he acquired the West African School Certificate [WASC]. He, thereafter, went to the University of Benin, Benin City and graduated with a Bachelor of Laws [LLB Hons] degree in 1987. He was called to the Nigeria Bar in November 1988 after undertaking the statutory training for Barristers and Solicitors.

In the course of his distinguished legal career at Sofunde, Osakwe, Ogundipe and Belgore; and the law firm of K.O.Tinubu & Company, Babatunde Raji Fashola successfully pleaded many cases at High Courts, various divisions of the Court of Appeal and the Supreme Court. He was elevated to the class of Nigerian Elite Lawyers in August 2004 when he was conferred with the rank of Senior Advocate of Nigeria [SAN], a leadership position of the Nigerian Bar and the nation’s highest legal distinction and honour for lawyers.