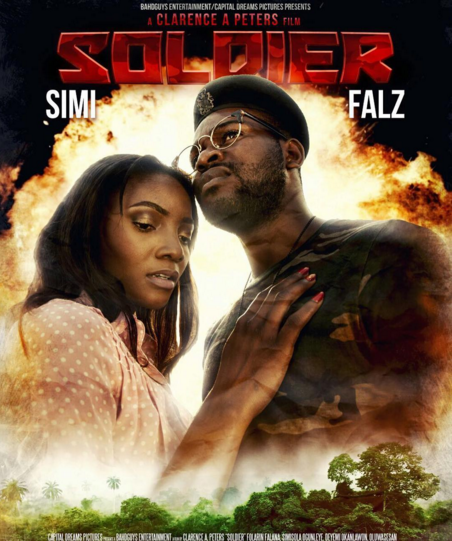 Veteran movie producer, Charles Novia took to his Facebook a few minutes ago to register his opinion on the currently trending video “Soldier” by Falz. He insists that the video is not worth the hype.
See his opinion below.

“I watched the trending music video of ‘Soldier’ by Falz which was directed by Clarence Peters.

The noise over it was just too much so I went on YouTube last night and watched it three times.

I started writing a short review on it but changed my mind.

But I nor see anything for that video, in my opinion. People are just taken in by ‘Falzmania’. That’s all.

Apart from that, the song itself is a poorly mixed song. It sounds hollow. Quite hollow. Inadequate basslines and light drum rhythm.

Then the concept of the video got into a bit of confusion. Is the narrative burlesque or drama or a spoof of ‘Beasts of No Nation’ as depicted by the Deyemi Okalowon angle in the story?

It’s a good video, no doubt but it’s trending on social media frenzy and not on the substance of art and intense creativity. It’s just populism on screen.

Anyway, congrats to the team, despite my reservations.

And…this is not my review or critique of the video. I’m still writing that”

Watch the video below

If You Fans Continue to Protest,Arsene Wenger May Have to Leave Arsenal
“I made a huge mistake in my life” Rapper 2Shotz Opens Up About How He Married the Wrong Woman in Open Letter
To Top
Loading Comments...