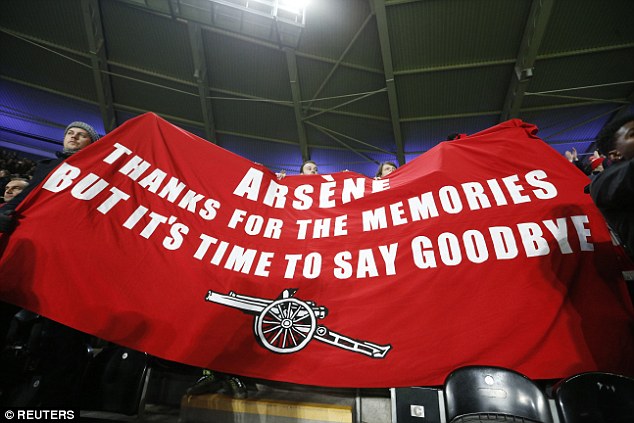 Arsene Wenger is concerned that growing supporter unrest could force him into an early Arsenal exit — despite having the unequivocal backing of the club’s board.

The Frenchman, who has one year left on his deal after this season, will be allowed to mastermind his exit strategy but acrimony from Arsenal supporters means he could consider walking away after 20 years in north London.

Owner Stan Kroenke has given the beleaguered boss his full backing despite the team’s alarming slump in form. Arsenal are 11 points adrift of Leicester in the Premier League title race and were dumped out of the FA Cup at home by Watford on Sunday. 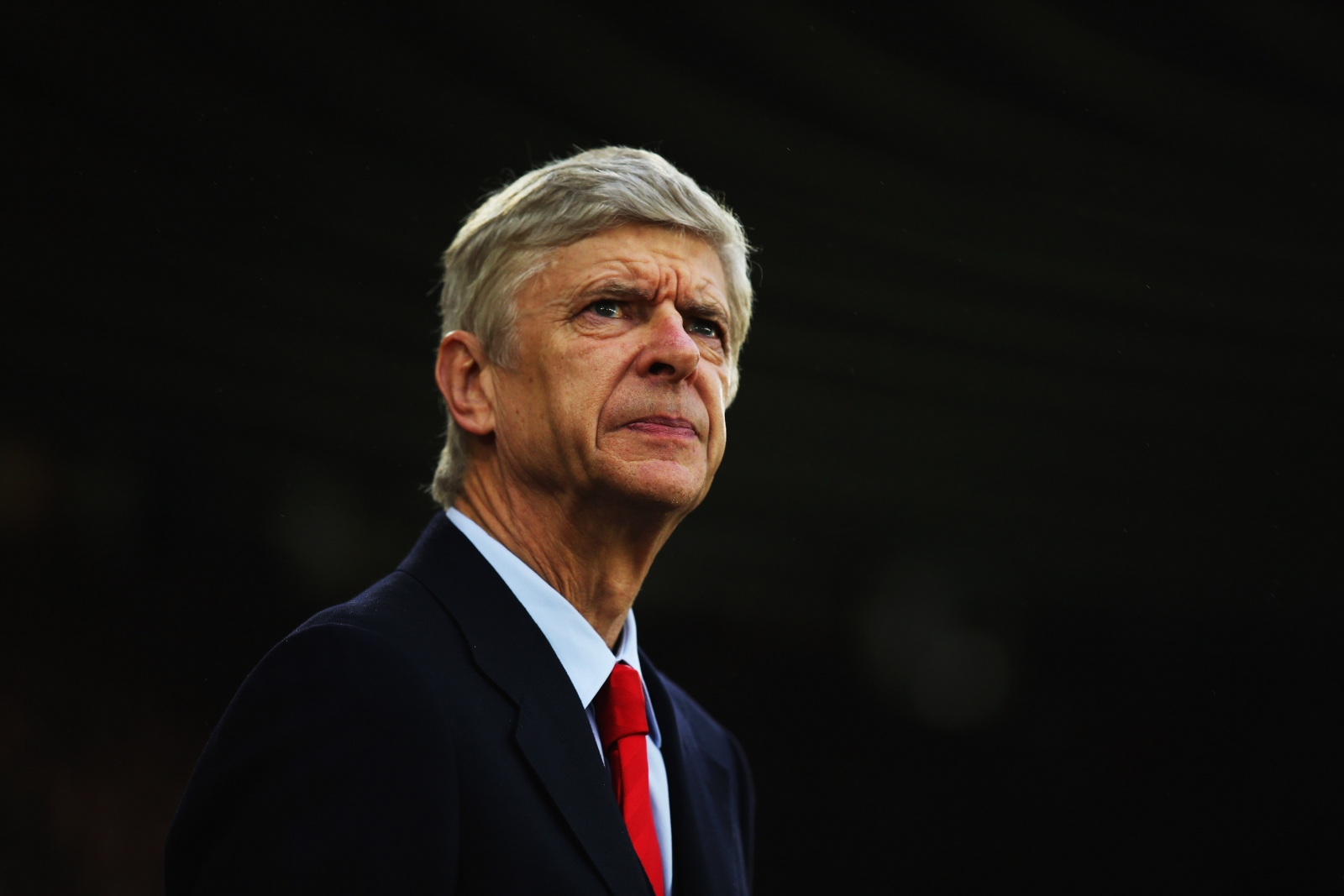 They face Barcelona in the Nou Camp on Wednesday needing to overturn a 2-0 first-leg deficit to progress to the Champions League last eight.

Fans clashed outside the Emirates following Sunday’s Cup exit and, should the mutiny in the stands get worse, Wenger could do the unthinkable and leave before the end of his contract.

Did Your Stock Broker Sell Your Shares Without Your Approval? He Owes You 5 Million Naira
Leicester City Fan Suffers Heart Attack After Match| Currently in Hospital
To Top
Loading Comments...