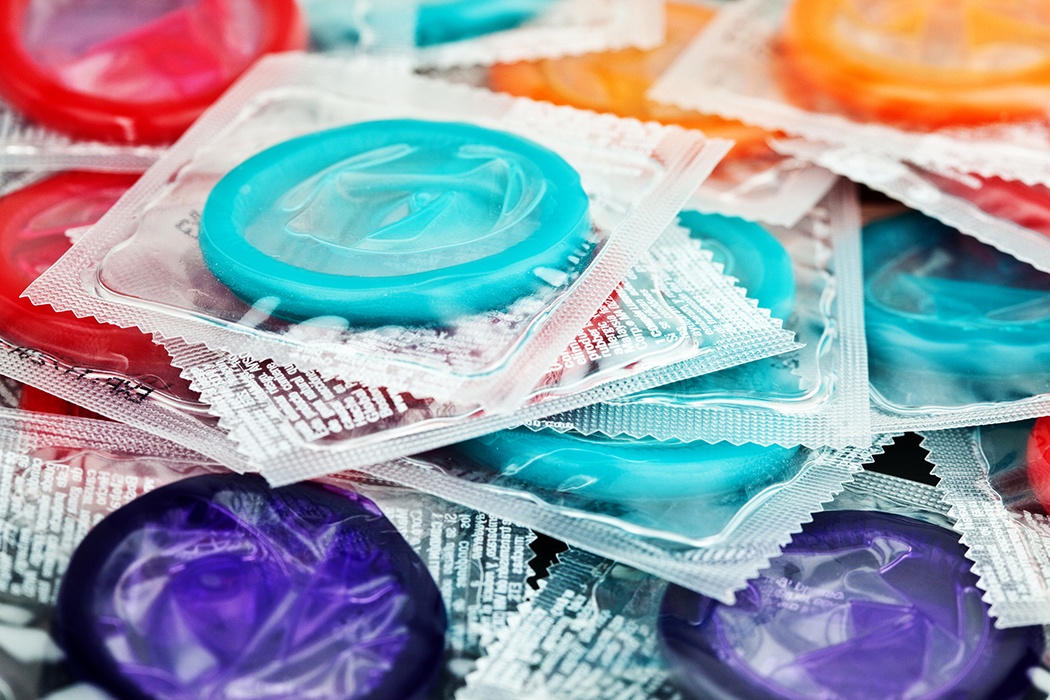 Condom is actually the best product every adult should keep in stock. It protects against a lot of things. From   unwanted pregnancy to sexually transmitted infections and diseases such as HIV/AIDS, Gonorrhea and many more others.

There have been series of controversies as to the proper way to wear a condom without breaking it. Condoms have two types for both sex genes but on here i would be focusing on the male condoms and they could either come as rubber or in the form of latex texture. Also be aware that condoms have come in different sizes just like buying clothes, it hovers around X, XL, XXL depending on how big your manhood tends to be.

TIPS ON HOW TO WEAR A MALE CONDOM THE RIGHT WAY