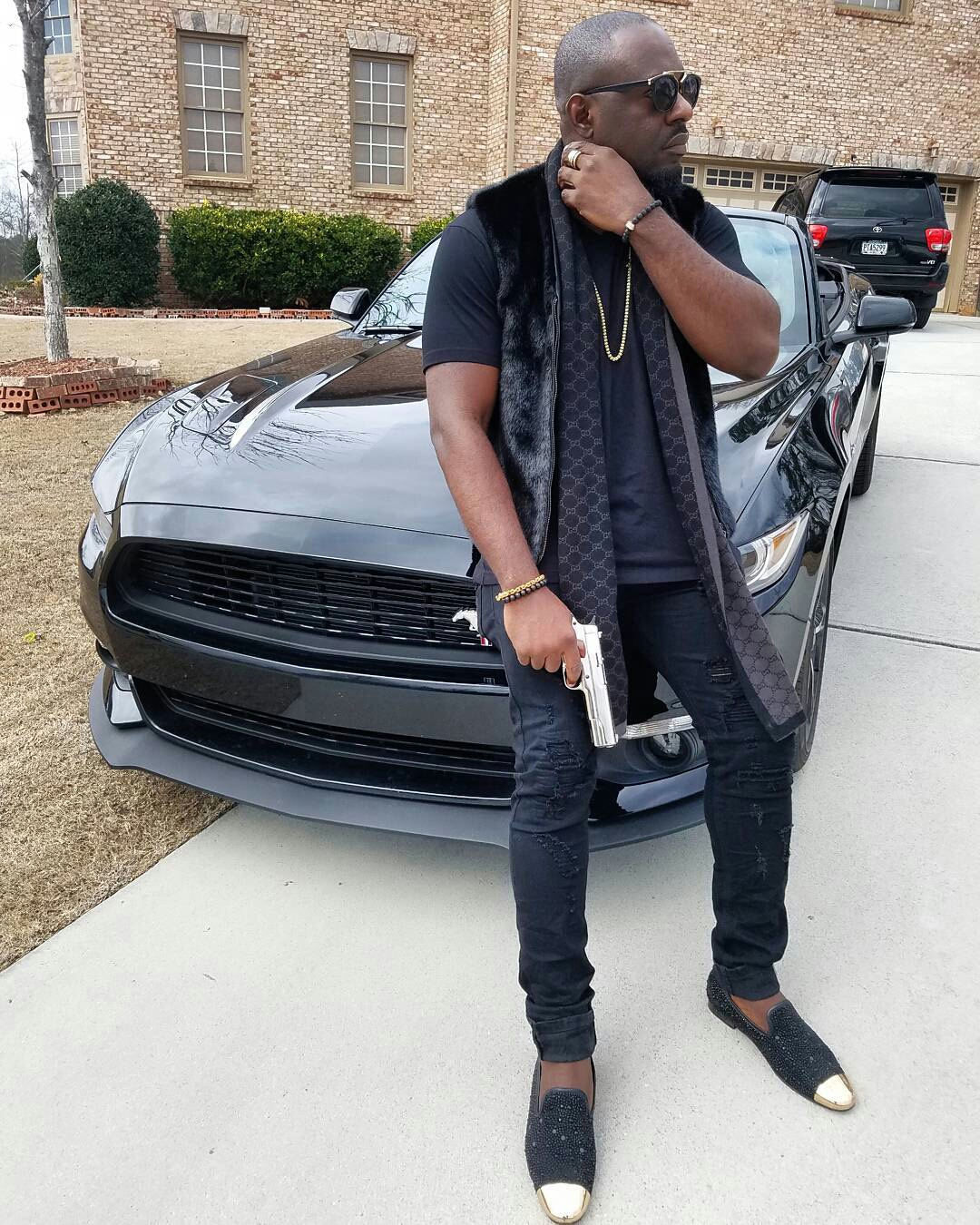 Jim Iyke is one of the veterans of Nollywood.He began his acting career alongside the likes of Genievieve Nnaji and Rita Dominic.He soon became famous for the bad boy roles he was ever so often cast in.
Some features of his bad boy roles which we all like also play out in real life- Jim Iyke likes exotic sporty cars.He may not be as rich as wizkid or as  auto-obsessed as Davido, but he nicely holds his own when it comes to cars.

SEE DAVIDO’S FLEET OF CARS
Not only  does he have a healthy taste in cars, he is also very stylish with a refined yet edgy c taste.You can also easily see this in the decor of his home.Jim Iyke’s  house is simplu yet classically decorated.There is a hint of taste and a dollop of modesty.He does not spot the opulence of e-money, but nevertheless, it is nice to look at.

Top sites to buy Cars in Nigeria
2 Face Idibia’s Cars and House: Pictures You Won’t See Anywhere Else
To Top