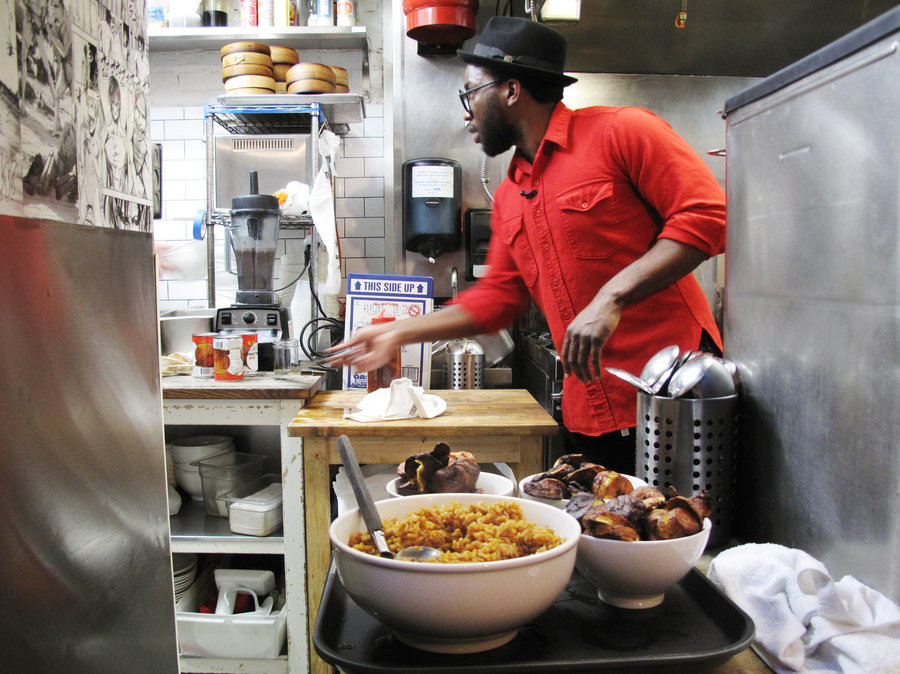 Food is an essential part of our lifestyle; good food is an acquired taste that makes dining interesting. Great cuisines are a source of joy for us all, especially with the creative displays and daring exhibitions. In the days of social media, food is one of the favourite posts that leaves followers in a mouth-watering daze.

SEE ALSO “I started with nothing” 3 Things You Should Know about Chef Fregs, the Nigerian Multi-Millionaire Male Chef