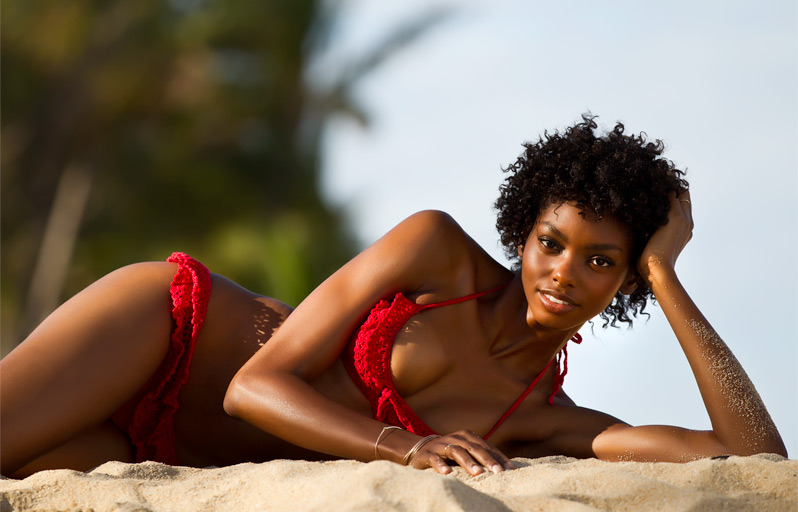 So after profiling yoruba, igbo, Edo and Lagos girls.

As usual they share the reasons you should or should not be with one.

#WARRIGIRLS are very understanding, you don’t need to spend too much…

#WARRIGIRLS stay with their man through thick and thin.

#WARRIGIRLS can die for their men.

#WARRIGIRLS are very excellent on bed, they can go as many rounds as possible as long as sapele water (alcohol) is on ground

#WARRIGIRLS girls use bullet as toothpick after eating at a restaurant

#WARRIGIRLS always feel they’re the wiser one in a relationship

? “@TWEETORACLE: #WARRIGIRLS smoke better than fathers and cook worse than their mothers”

3 Things to Do to Get any Girl to Like You
Reasons You Should (Should Not) Marry an Hausa Girl (According to Twitter Users)
To Top
Loading Comments...