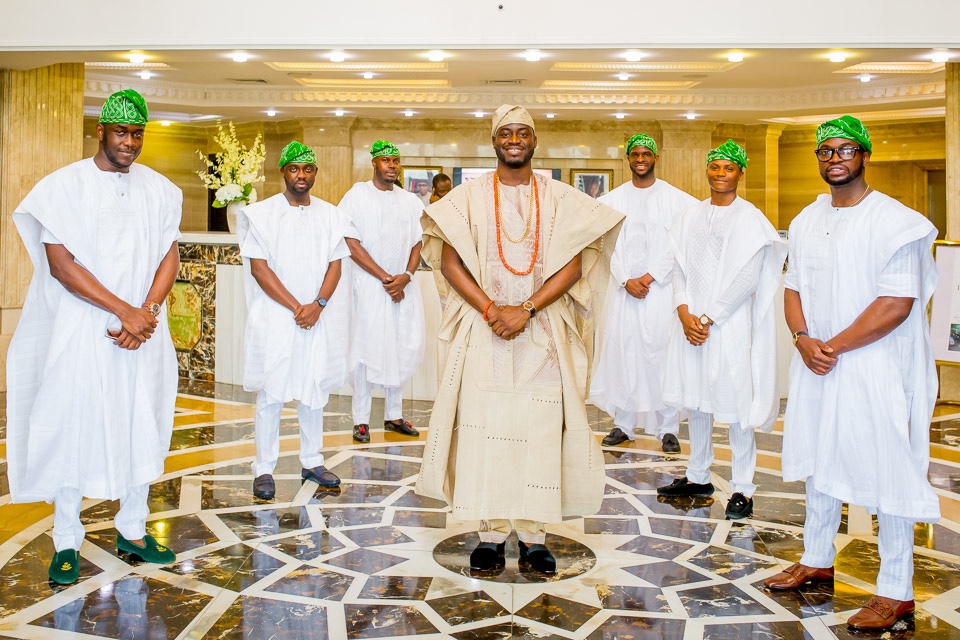 A lot of us are really tired of the stereotypical Yoruba Demon tag the ladies seem to enjoy giving Yoruba guys.

#YORUBABOYS and “you are the only one I have” even when there is Sulia, Funke, kafaya, Mary, Ify and 50 others. pic.twitter.com/dBRBsnSBI1

😂😂 @MacShayn: #YorubaBoys when all their baby mama’s come to dump their kids with them pic.twitter.com/S8ooqSazr7“”

If you have a Yoruba boyfriend, call him more on Saturday because he might be getting married somewhere … #yorubaboys

This doesn’t change the fact that we stay ruling does it?

They call us Devils but they know we are the shit. #YorubaBoys pic.twitter.com/xVRkS4WUHm

Everything You Need to Know About Camera Drones
John Mikel Obi:An Exclusive Look at His House
To Top
Loading Comments...