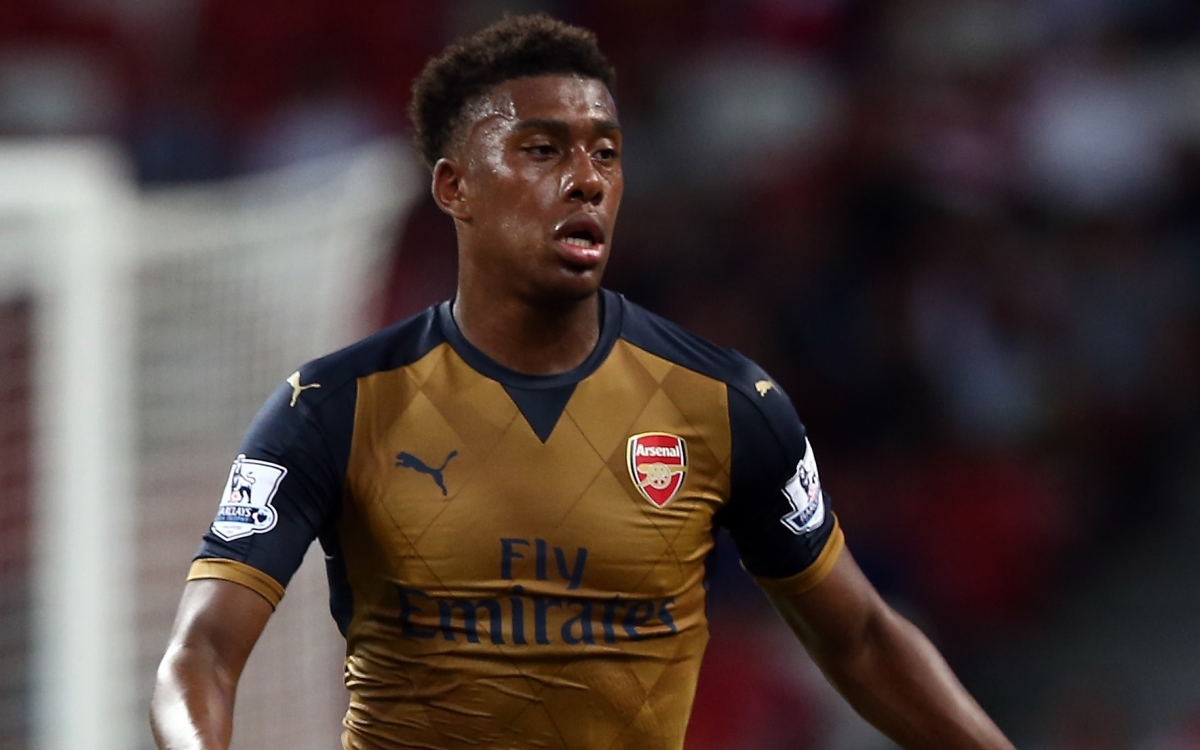 By now you should have already heard that Alex Iwobi suffered from food poisoning.

If you haven’t, let me intimate you.

Alex Iwobi suffered from food poisoning ahead of Super Eagles’ departure to Kaduna for the all-important 2017 African Cup of Nations qualifier against Egypt.

This deterred him from taking part in the  Super Eagles’ training on Tuesday March 22 in Abuja.

This caused a nationwide panic over the youngster’s health as his career has been looking up recently.

Well, news reaching us reveals some surprising truths about the mishap.

This was revealed by his teammates who noted that the youngster was the architect of his own distress.

According to them, Iwobi insisted on consuming hot peppersoup when he knew that his stomach was “soft”

The youngster has since announced via his social media account that he is now fine and fit to carry on with the necessary training exercises.

“I thought I was going to go on loan” Alex Iwobi Expresses Surprise at Being fast-tracked into the Arsenal first-team
Super Eagles Drops to 67th Place in Latest Fifa World Ranking
To Top
Loading Comments...