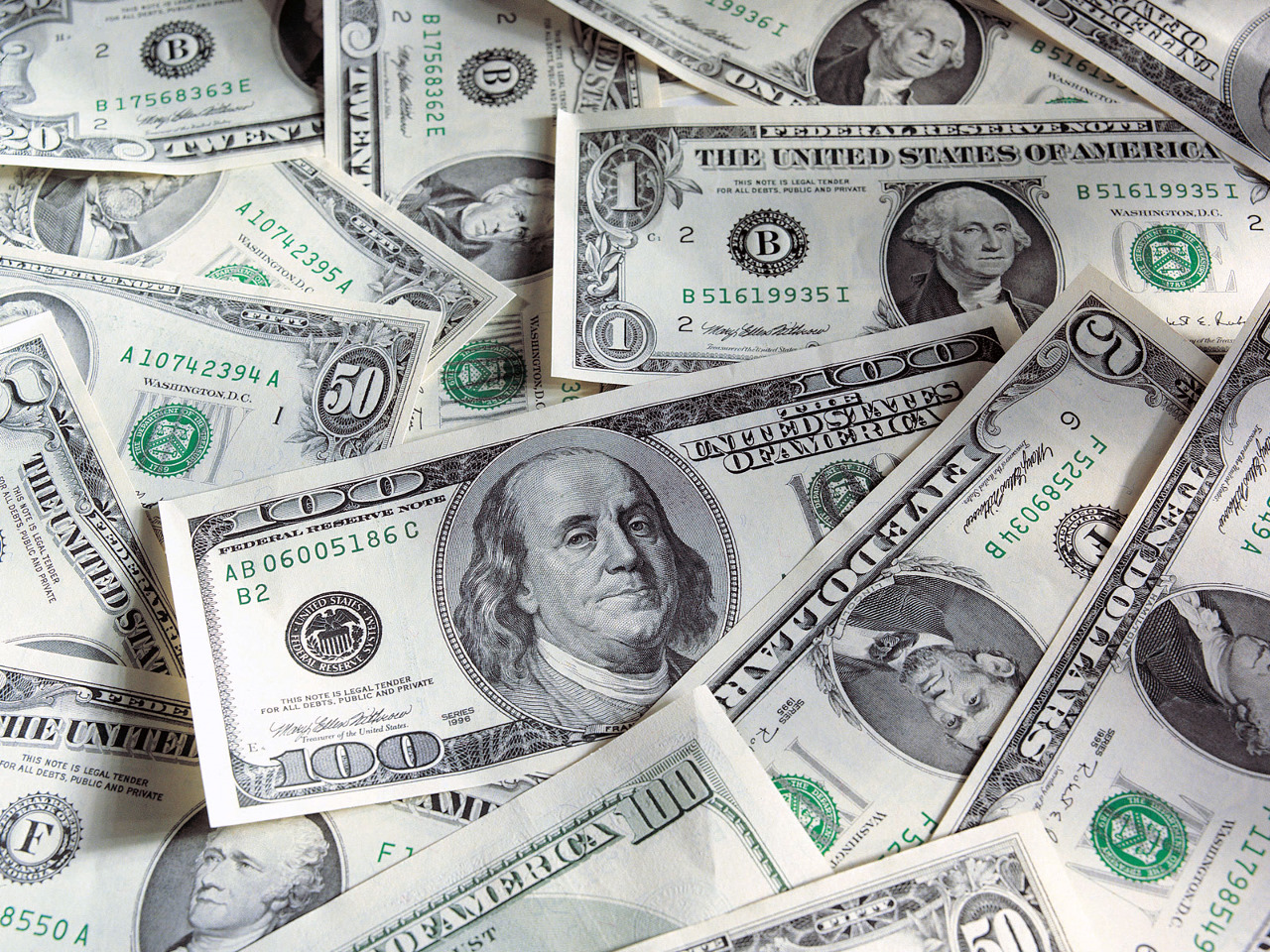 A mix of bellwether global macroeconomic indicators is showing that the United States Dollar (USD) may be entering into weak territory.
Although, this should concern all who hold the USD as an investment or a store of value, it has farther reaching implications (including for players in the commodity space including traders and producers of crude oil, metals, etc).

The price of USD denominated commodities, such as gold, will change to reflect the strength or weakness of the USD. So it’s quite possible, in fact it’s almost always the case that a portion of the change in the price of commodities like gold is really just a reflection of a change in the value of the US Dollar. Sometimes that portion is insignificant. But often the opposite is true where the entire change in the commodity price is simply a mathematical recalculation of an ever-changing US Dollar value.

When the dollar is strong, the price of commodities like gold, oil, and other safe haven investments/currencies, appears to fall, and the price of these assets appear to rise when the USD weakens.

Another part of the change in their value is of course due to an actual change in their demand or supply. Usually, when investors perceive increased volatility in the USD (which is the most common safe haven currency), they tend to exit and pile into other safer safe haven investments. This increased demand translates into higher prices of the currencies/assets/commodities relative to the USD.
Safe haven assets mostly favored by savvy investors include commodities like gold, and currencies like the Japanese Yen (due to the stability of its economy, and the extreme cheapness of borrowing in Yen to fund carry trades). Others like the Euro, Swiss Franc, British Pound are also in favor.

A comparison of the recent price trend of these favored investments/assets relative to the USD is instrumental in helping us determine where the value of the USD sits in the wider scheme of things.

Tying it all together
The value of the USD and the price of commodities tend to move in opposite directions, hence, a look at one side of the scale can tell about what is happening in the other.

If the gold price is higher when being measured not only in US Dollars, but also in Euros, Pounds Sterling, Japanese Yen, and every other major currency, then we know the gold demand is higher and it has actually increased in value.

Consequently, if gold is higher in USD while at the same time cheaper in every other currency, then we can conclude that the USD has weakened, and that gold has actually lost value in all other currencies. But the price, because it is being quoted in USD will be higher and give the illusion of gold becoming more valuable. In such a case the devaluation of gold, due to increased supply on the market, is camouflaged by a weakened US Dollar.

Zip Code and Postal Code for Nigeria| Don’t Be Confused (Official)
Top 10 Insurance Companies in Nigeria and Their Addresses
To Top
Loading Comments...