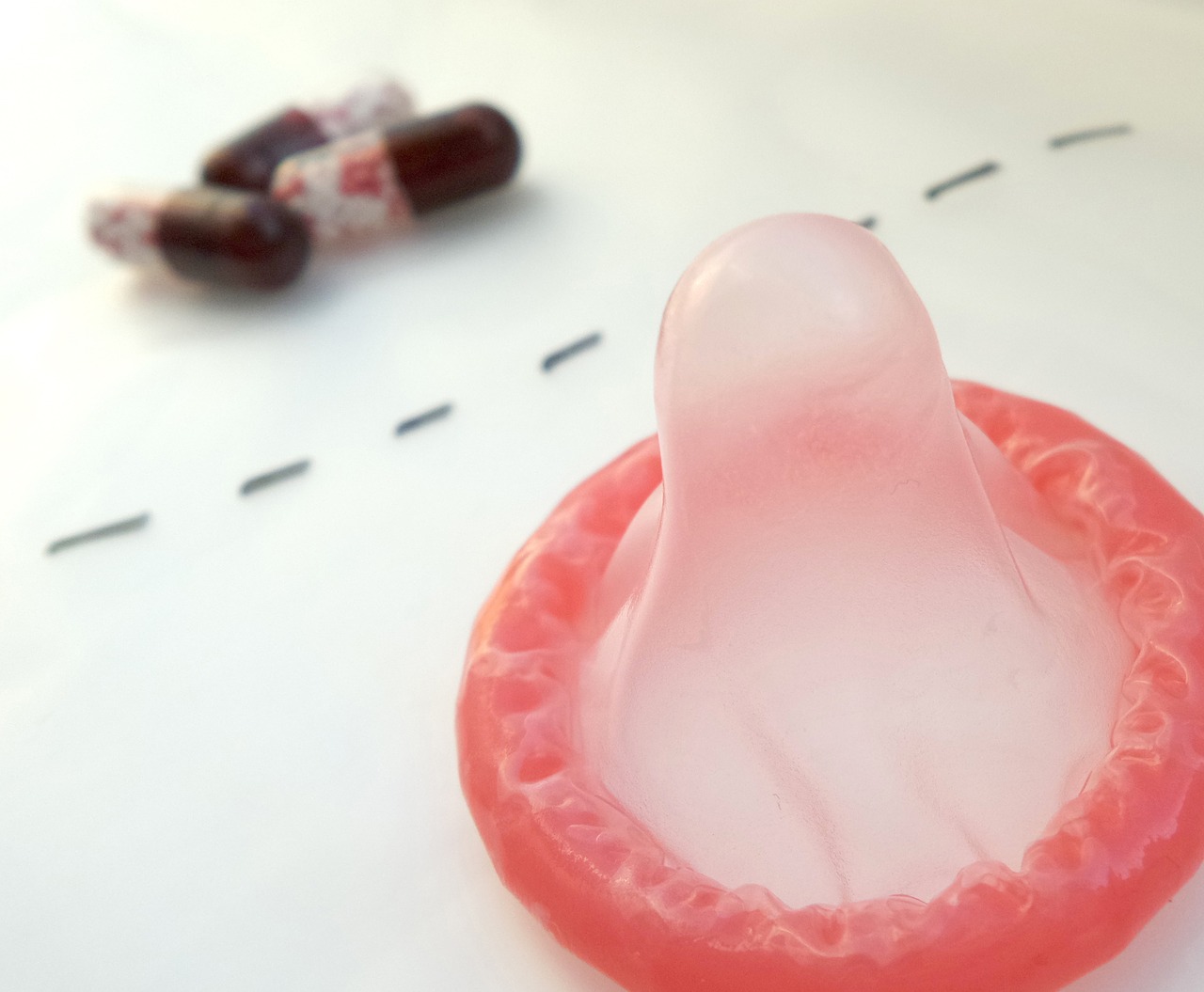 First, it is important to know exactly what STDs mean. Sexually transmitted diseases are infections transferable through intercourse activities. There are those curable by use of antibiotics and some could tend to be incurable.

RISK OF GETTING INFECTED BY STDs

Sexually transmitted diseases can be gotten by anyone in indulges in unprotected sex (which is not a guarantee) with the only best prevention technique been abstinence. Research has it that those who indulge in homosexuality, gay (man to man sex) have higher chances of getting infected by STDs.

CAUSES OF STDs IN MEN

Sexually transmitted diseases could be caused by quite a number of factors such as viral contaminations, microorganisms, parasites and more. Such sexually transmitted diseases could include getting infected with hepatitis which could either be B or C, human papillomavirus well known as (HPV), human herpes virus 8 (HHV-8) and the all-time popular Human immunodeficiency virus (HIV). Transmission of sexual diseases could include syphilis, gonorrhea, chlamydia and many more to the list of infections. It should also be brought to your awareness of a disease called the Zika virus which is gotten from a bite of a vector mosquito and this virus could be passed on from one person to another during sex.

SIGNS AND SYMPTOMS OF THE PRESENCE OF STDs IN MEN

Research has it known that sexually transmitted diseases could be grouped into three categories in men;

Sexually transmitted diseases that primarily instigate the urethra to get inflamed. This is also known medically as (erethritis).

Sexually transmitted diseases that instigate signs through the entire part and system of the human body which is medically known as systemic STDs.

Majority of the sexually transmitted disease that tends to instigate the likes of urethritis and lesions which includes syphilis or gonorrhea could cause possible complications to other organs in the body if not treated on time, could spread and cause more unlikely damage.

STDs THAT COULD HAPPEN TO BE FOUND IN MEN

Here are lists of the most common possible STDs amongst the multitude that could be found in men who get to indulge in sexual intercourse mostly without protections or those who practice homosexuality;

Infertility in Men: Everything You Should Know Made Simple
Gonorrhea Symptoms & Treatments in Men
To Top
Loading Comments...