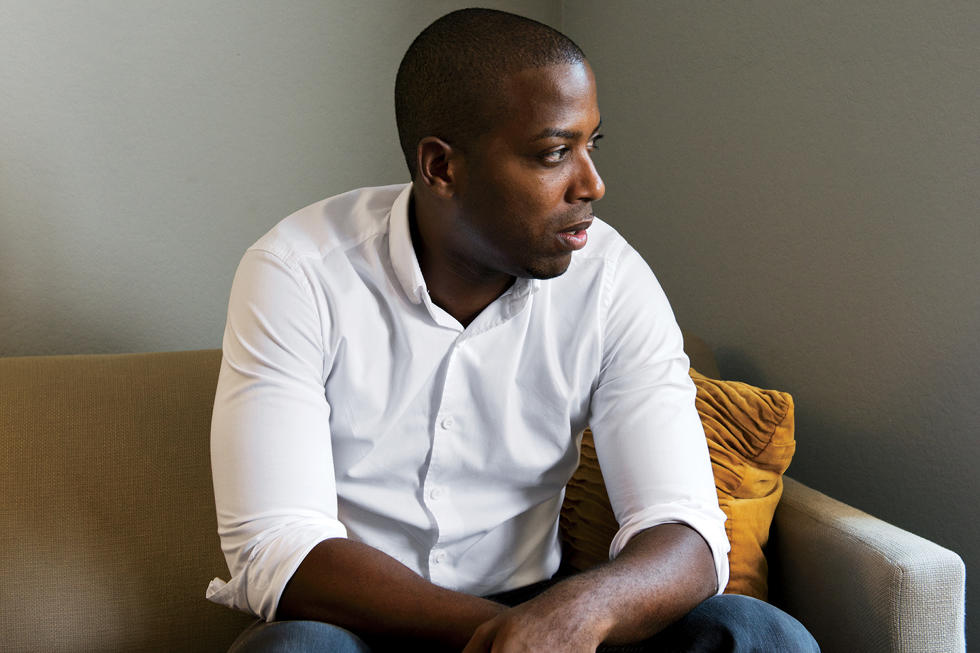 Mike Bloomberg, CEO of Bloomberg LP is a self-made billionaire. At age 73 he has become the 14th-richest man in the world, with a net worth of $40.7 billion (£26.6 billion)

Mike was at an investment-banking event this week  and delivered six key pieces of advice for entrepreneurs. They weren’t soft advice either.

“I’ve never had a bad job. I’ve only ever had two bad days in my life — when my mother died and when my father died. Apart from that, how bad can it be?”

Are you alive?  Family members alive? Then  suck  everything else  up.

“If there’s only one key to success, it’s hard work. I always give the most difficult and complicated assignment I have to the most overworked person in the company. There’s a reason they don’t have time — work is a marketplace, and it’s telling you this person is good.

“When I worked at Salomon Brothers, I was always the first person in the office in the morning. The second was Barney Salomon, the managing partner. So if he wanted to know the football scores or if he needed a match for his cigar, then he’d come over and talk to me. All it was, was coming in early. If you like what you’re doing, it’s fun — if you don’t, it’s miserable.”

You have got to extra extra  (no its not a typo)try. Get in early, leave late, and go further than your competitors.Put the extra in the extraordinary.

“None of you are going to be Mark Zuckerbergs. It’s just not going to happen.”

Unrealistic expectations breed constant disappointment even in the face of apparent success.

Love what you do

“It must be miserable to wake up every day and hate what you do. Go and do something else. If you hate it, how can it be worse?”

You’ll never be great at something if you don’t like doing it.

“If you say, ‘Oh last week I cured cancer, two weeks before that I wrote the great American novel, and last month I brought peace to the Middle East,’ my eyes glaze over.”

“But if you say,’Look, my father never existed, my mum had cancer, I’m working five shifts at McDonald’s,’ that’s the person I’m going to hire.”

As a self-made man, Bloomberg prefers drive and hard work over academic achievements in his employees.

“There is a characteristic that all good leaders have and it’s that they’re genuine. Will this person be with you in the trenches, go over the top, or will they stay back and say, ‘You go’?”