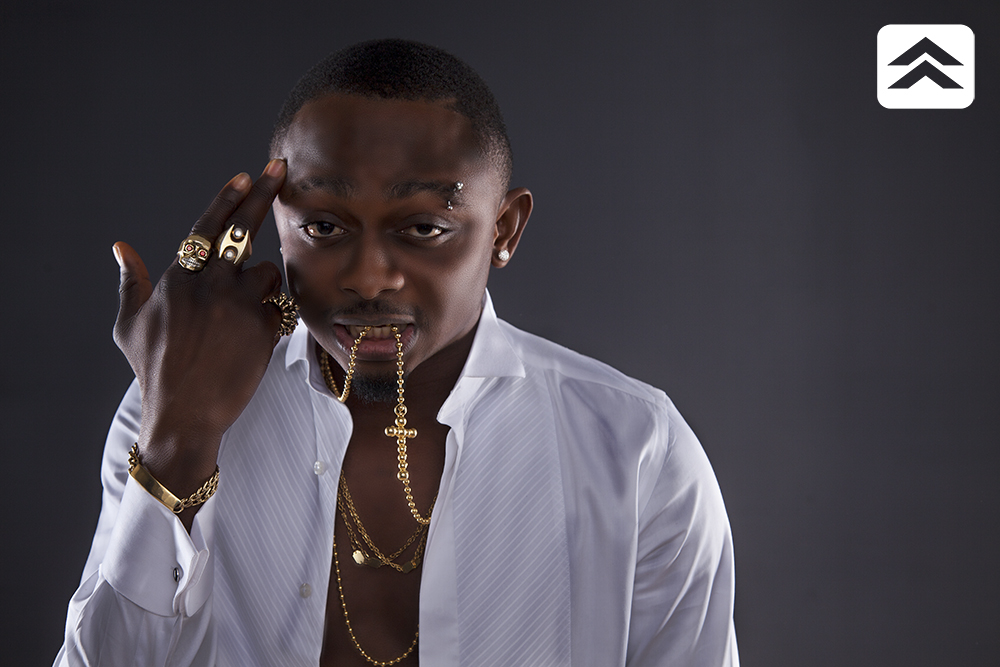 So the Eruku Saye crooner went on twitter last night to share an interesting opinion on Omawunmi’s Cover of Adele’s song “Hello”.

Apparently he was trying to show Omawunmi some love but  the problem was, he totally shaded Adele in the process!

Why is that @Omawumi sings the best cover to “Hello” & it’s not a big deal but @Adele sings a weak version & gets over 230 million views?

Loool.. Sean Tizzle has forgotten Original comes before cover… No matter how dope cover is…it must always bow to the original.

Omawumi was in her house and Sean Tizzle sent trailer to hit her. She’s probably thinking “who sent this one now. Oversabi”

This should be a good reply to Sean tizzle pic.twitter.com/qwBDWFPDUW

Facebook to Train 109 Senators|Plus Aides
Tick Tock! MTN to Pay Fine on Or Before Monday the 16th
To Top
Loading Comments...