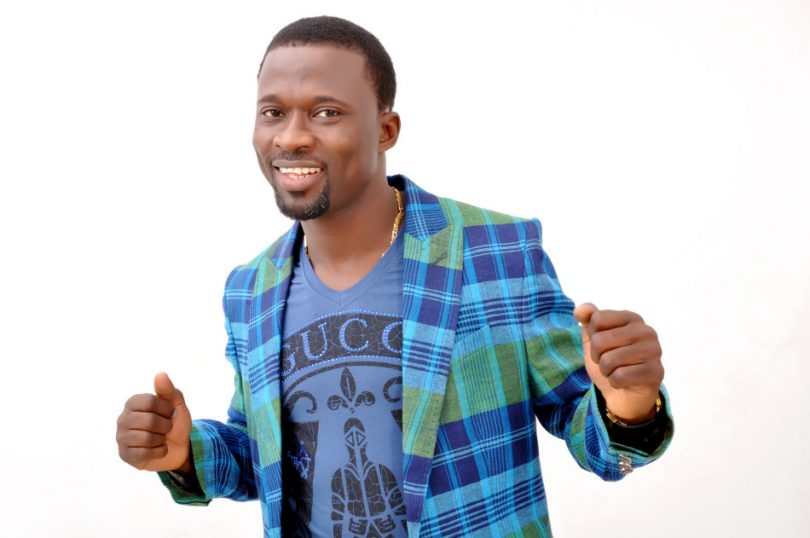 Fuji music in Nigeria is quickly becoming a source of enviable income for it’s top musicians. Long gone are the days when Fuji music was seen as been for uncouth, unexposed individuals. The industry is now raking in money- good money.

Who are the richest Nigerian Fuji musicians?