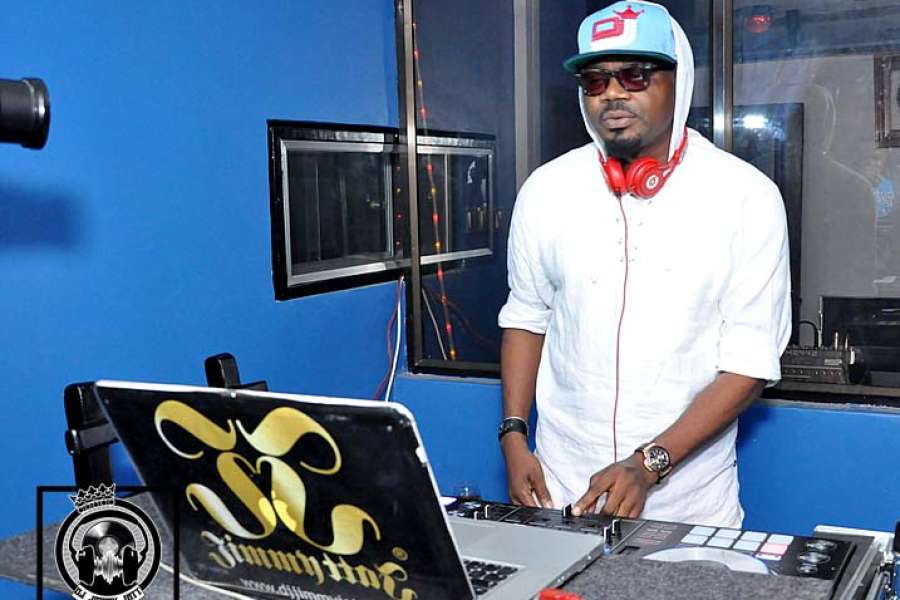 Not only are they the best, these DJs are the highest paid djs in Nigeria. Gone are the days when Dick Jockey(DJ) was considered as a job that do not pay people. Of recent, a lot of people are making huge wealth from being a DJ. In the 70s and 80s, they were considered as unserious people. However, the present days had shown it to be a very professional one that a lot of people want to be known for.

With the rate at which people organize parties, the amount paid to DJs are now increasing per time because people are demanding their presence from left to right. Below you would find the top Djs in Nigeria. These people are also the richest DJs in Nigeria. Being a DJ grants one the ability to be involved in any other type of music at all. Many of them have released rap songs and lot singles to carter for their love for music.

In 2015, she won City People Entertainment award as the Female Dj of the Year.  In 2014, she was named as one of the top 5 Nigerian Djs to watch out for in 2015 by Nigerian Entertainment Newspaper. Some of her associated acts are M.I, Ice prince, Cynthia Morgan, Victoria Kinami, Jesse Jagz, Seyi Shay etc.

These ones have proven themselves to be great at their field, Manly.Ng is enjoining you to be great too. They became rich as result of their love and passion for what they love to do. Be the best at your field also.