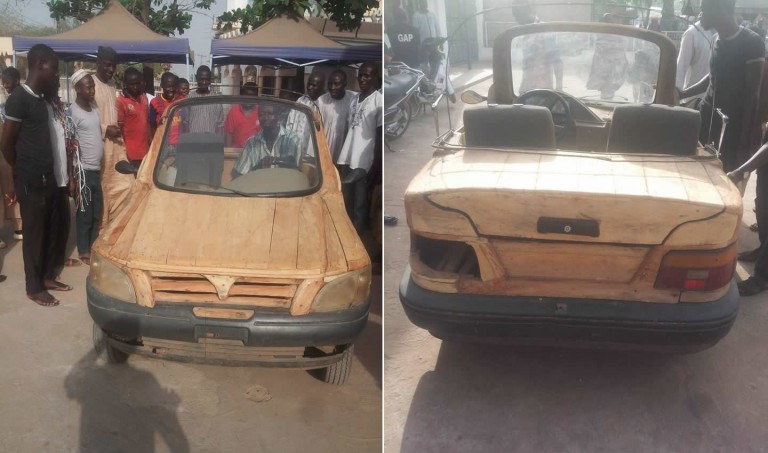 Weeks ago a man from Bida, Niger State showcased a wooden car. A lot of people laughed, some appreciated him while other quietly “yimued” at what seemed like tomfoolery of a man from the rural area .
Weeks later, a lot of people are quickly changing their mind. 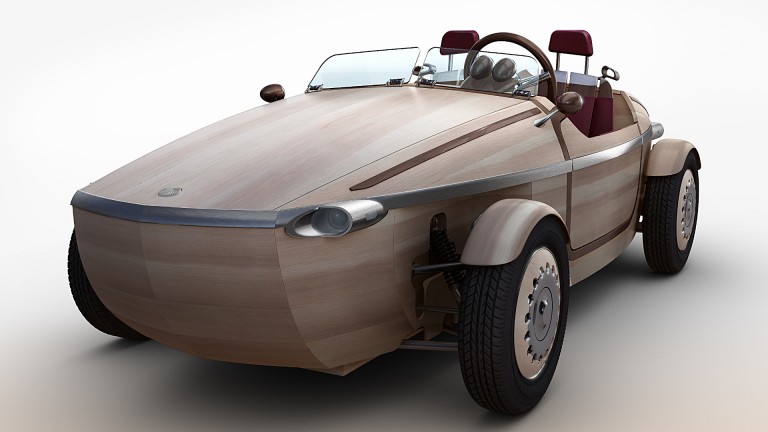 Gizmodo just announced that Toyota would soon be releasing its own wooden car. They have named it the Setsuna.
Set to be release at the Milan Design Week, the Setsuna is a wooden electric car which reportedly will last for 100 years.
The wood used in building the Setsuna is treated to protect it from mold, fungi and it would withstand thermal heating.

Meet Adeyemo Kazeem, the man who rode an Okada to Pay His Way through School but Ended Up Graduating with a first Class.
Inside Look! Pictures of Wizkid’s New House in LA, United States
To Top
Loading Comments...