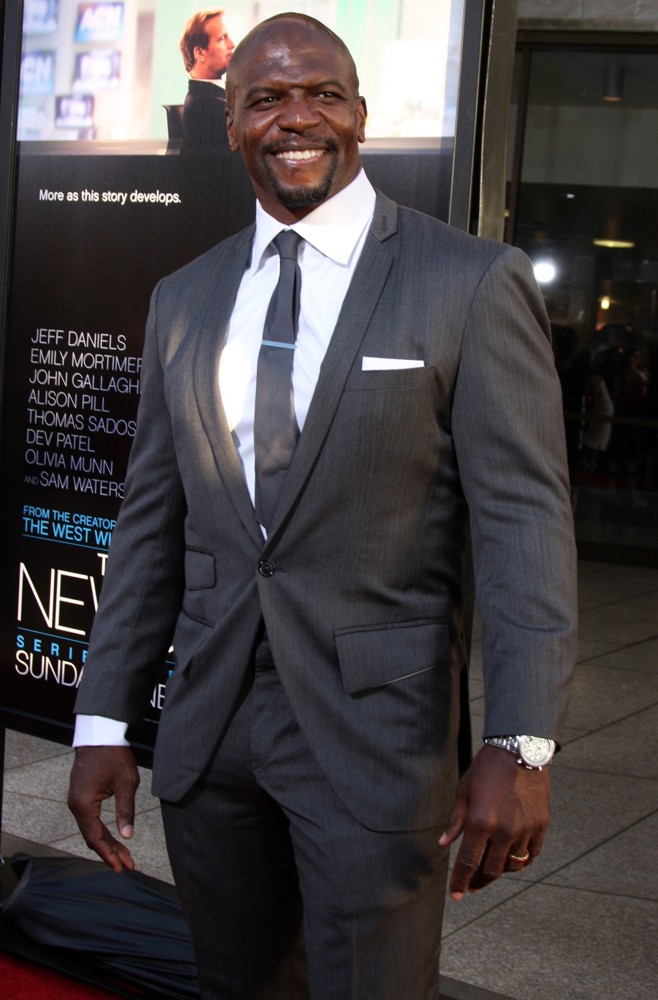 Pornography,when it becomes an addiction can have a devastating effect on a man’s life. Like a domino effect, it trickles down from affecting your sex life to every other aspect of your life. Terry Crews shared on Facebook what he calls the Dirty Little Secret Series.

He opens up about the destructive effects a long time addiction pornography had on his marriage to his wife who is a beauty queen.

Read a transcription of what he said below

“It got bad. If day transitions to night and you are still watching, it’s a problem, and that was me.”

“My issue about pornography is that it changes the way you think about people. They become body parts.

You start to use people, you start believing that you’re the man and they become whatever.”

“It’s not enough to ask forgiveness. It’s always always necessary to make amends … to do whatever you can to fix the problem.”

“I felt the world owed me something. I felt like my wife owed me sex,”

“I felt that everybody owed me. And when you have a sense of entitlement, it’s extremely dangerous.”

Watch the short videos below.