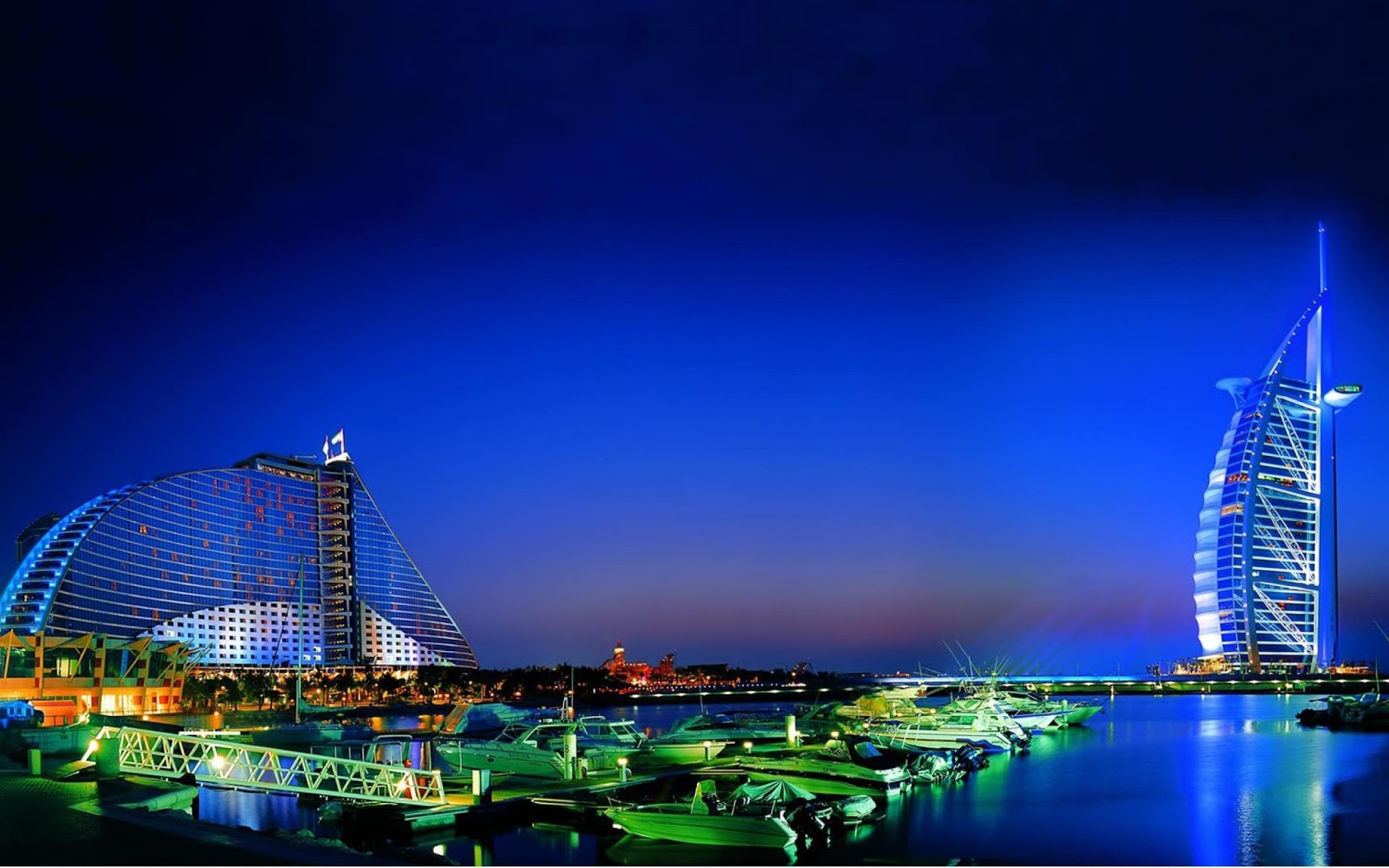 On Tuesday, news filtered in that President Muhammadu Buhari has signed agreements with the United Arab Emirate on repatriation of stolen funds and extradition of culpable officials.

One of the agreements would allow the UAE government return monies hidden or invested in banks and real estates in the country.

Other agreements signed with the government of that country included:

Before now, UAE has been the Mecca of Nigeria’s ill-gotten wealth. It has also served as a fortress for those seeking to escape justice from Nigeria. All this has been put to an end with the new agreement signed between both governments.

The Latest Football Boots from Adidas Has No Lace:What Do You Think?
Trouble within the Camp! Some Ministers Oppose President Buhari’s Agreement with UAE|Buhari Threatens Sack
To Top
Loading Comments...