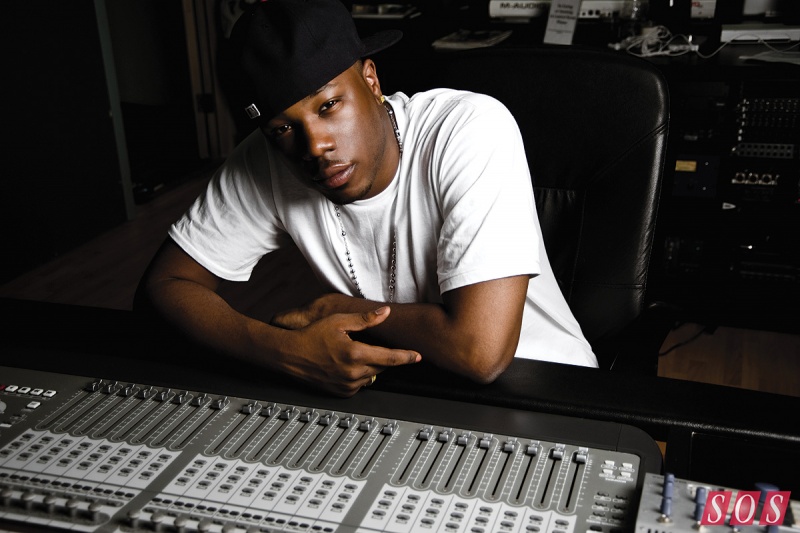 Jhene Aiko clocked 30 yesterday and to wish her a happy birthday, Oladipo Omishore shared a photo of them taking wedding vow. 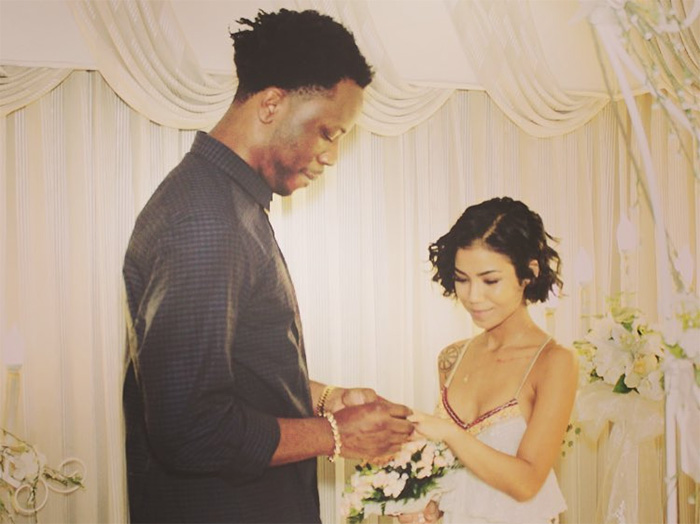 The duo have been dating for a while and regularly have conversations on twitter.

Inside Look! Pictures of Wizkid’s New House in LA, United States
Jega Attahiru is the Only Nigerian man nominated for the 2016 Chatham House Prize
To Top
Loading Comments...