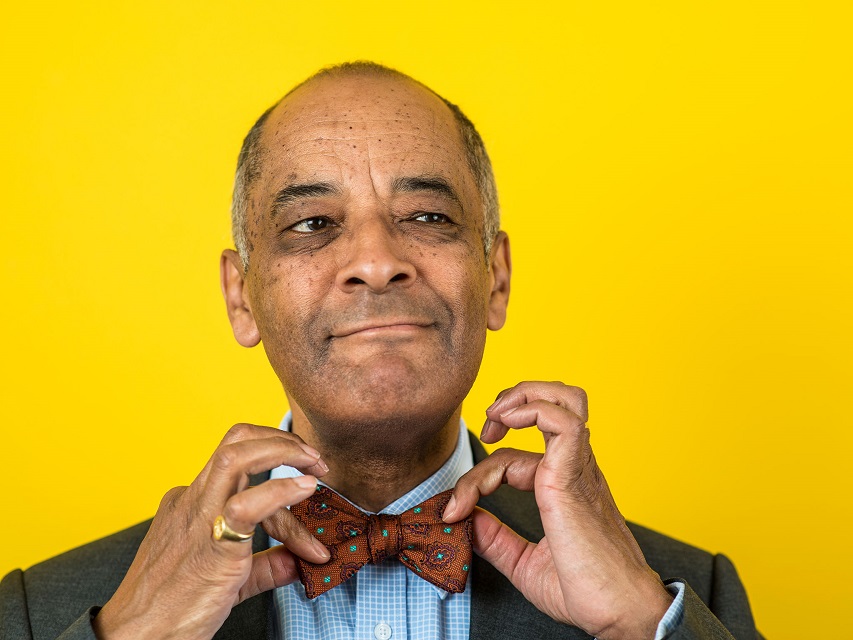 Ken Olisa is a native of Nothingham but was born of a Nigerian father and British mother. In the Powerlist 2016, he was named the most influential black Briton.

The Powerlist is an  annual list of the 100 most powerful people of African and African Caribbean heritage in Britain.

A man of many achievements, Ken Olisa was the first black Briton to serve as a director at a FTSE 100 company with Thomson Reuters.

Ken Olisa beat Steve McQueen, Lenny Henry and Lewis Hamilton to bag the award. He would receive the award at a ceremony at London’s Victoria and Albert Museum tonight.