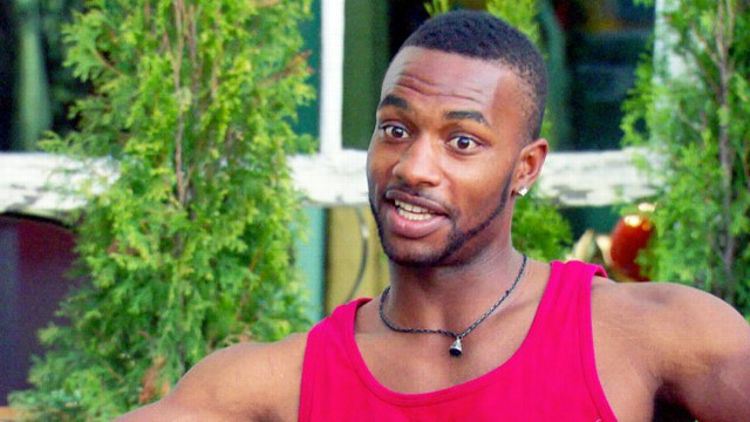 There was this girl I met on Facebook around middle of last year. When I checked her pictures she was not bad so I collected her number and we started chatting on Whatsapp.Coincidentally, she schools at my sister’s school so we decided to meet. When we met,I wanted to ask her…sorry,who are you.I was like what is this? She was a total dwarf! I acted like all was fine but that was the last day she saw me.
_ Dayo

It was so awkward  Fine girl, fine pictures… we exchanged contacts. Started  talking and getting close. i never really asked for us to meet,she initiated it after a while. So, we decided to meet.Never knew the girl was as young as she turned out to be neither did she know  i was as old as i turned out to be. When we met, she was too uncomfortable to speak, hardly could look me in the eyes. i was too ashamed to start conversations too, didnt even know what to start asking her. The age difference from my guess was like 10.We sat quietly through my meal, got up as i finished, led her straight to my car and i drove her back to school. We talked for only 2 minutes out of the 20 minutes it took to get to her school. As soon as she alighted, i deleted her number… i am sure she deleted mine right at the restaurant. There hasn’t been any form of communication.

I had my hair cut. I had a nice shave. I had to even purchase a  perfume. Only to find out i did all this for a ” dwarf” Pls guys… social media pictures can be deceiving.
_Uche

I met a girl on Badoo. We decided to meet up. So she was to take a bike straight to my house but the bike man dropped her at a hotel close to my house. On seeing her, she wasn’t half as fine as she looked on her pic. Very short, no disrespect but she wasn’t definitely my type. I had to signal her to go to the hotel together, glad my neighbours didnt have to see us.
_Yinka

I  met this girl through a bbm group we had when still in nysc camp, so we exchanged bbm pin. We  chatted for some time and I invited her to come over to my place where I was serving, lo and behold I saw dis girl,- she was so  fat! I could not stand the shame, so I kept her indoors for 3days. My friends and neighbours never got to see her till she left. After that ,  I deleted her from all my social network
_Dayo

Met a girl on Facebook- she looked hot. Lo and behold the day she came to my house,she looked older and bleached, very black knees and knuckles …. with acne all over her face. She wasn’t looking good at all…. When I met her at the junction…… She kept on staring at me. She wasn’t looking half good as she appeared on phone. After that visit …. She wanted us to be intimate friends …. Like visit,go out together nd all that but nah. I didn’t like what I saw.
_Felix

I remember once my brother was so excited about a girl he’s been chatting with on hi5 and Myspace(back before facebook stole their subscribers). My mum had travelled, so he took my mum’s car to go pick her up, he even took his friend he invited to the house earlier to tag along just so he could brag about it.Only for him to return with his friend after about an hour, when I asked him where the girl was, he ignored me and just went into his room. His friend waited for him to be out of sight before laughing out loud, he told me the girl had “a face so rough that you could light a match stick with one strike”. Lol! I haven’t forgotten that phrase though its been almost 10 years now that happened. His friend said they changed plans and took her to an eatery instead of the house. At first, my brother wouldn’t have any of the mockery, but later he became cool with it and even laughs about it when reminded.

7 Lies We Are Tired of Hearing Lagos Girls Tell
Women’s Day Messages: To Send to the Women in Your Life
To Top
Loading Comments...