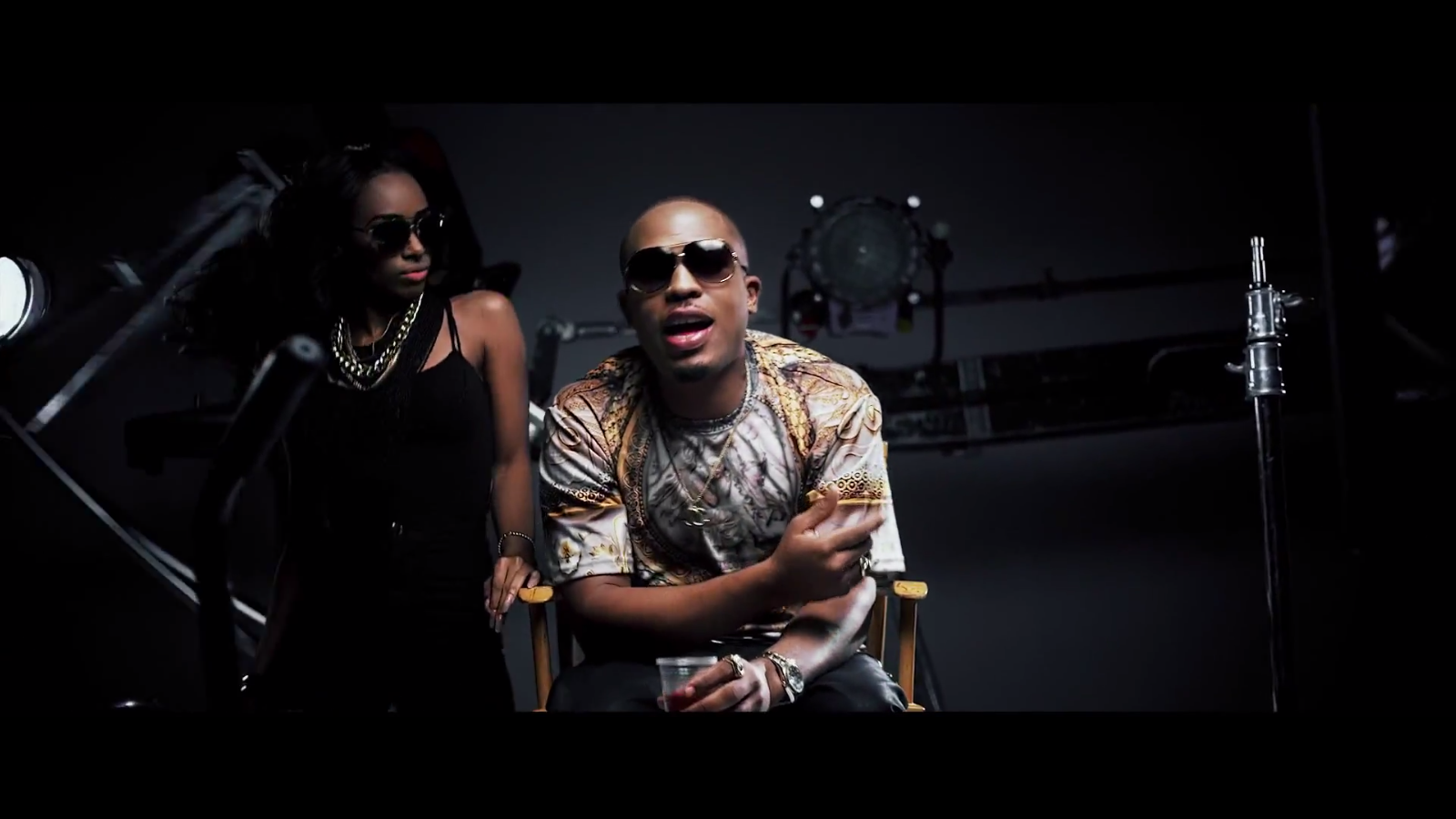 Naeto C, the Kini Big Deal singer in a recent interview with Punch shared some insight into his style sense, his recently released album and his music career.

On why it took him three years to release an album

To be honest, it took me a while to release this album because a lot of things were happening with the label, Storm Records that I was working with. The label had problem and it affected what we had already built. You see the success of other prominent record labels in the country and you can see what some artistes have done for the record label. It shows. I did not have that. Even when I got married, I was still releasing songs but what happened with Storm Records affected me a bit and things were not the same again. It was no longer fun to do music there because those were the people I started with. Having to lose the people I started with did not put me in a very good mood to do music. I later got over it and I have been working on this album. It is more of a personal thing.

I had a lot. I had about 70 of them and those caps are not cheap. The least expensive one I bought was about N45, 000. They have some that cost as much as N120, 000. There is one they call Senator and that is what our senators wear. Those ones cost about N30, 000. They are not cheap at all. Back then, I could afford to buy them because I was still a bachelor and I did not have any responsibility. There was no mouth to feed so I could buy a cap for N50, 000 and after a show, I would dump it at home or give it out to a fan.

On his fashion weakness

I like sneakers a lot and I have so many pairs that I have lost count. Because it occupies a lot of space in my house, I had to put them in boxes. I think I have five boxes filled with sneaker

On why he stopped sagging

I think I grew up and realised it looked stupid. When I was a younger artiste, I did not care much about my image. But now that I am grown, I pay attention to my image because the people I perform for are my clients.

My client is a mature person who obviously can afford my services. You don’t want your client to see you as irresponsible because tomorrow, when you go to the same client for a business proposition, he would not take you seriously if you are sagging. The client would see you as immature and irresponsible. I think being mature and responsible made me stop sagging.

Punch  has the full story

#StyleTipOfTheDay: How To Button a Blazer
Beard Transplant: For When You Want to Join Beard Gang But Don’t Have Hair
To Top