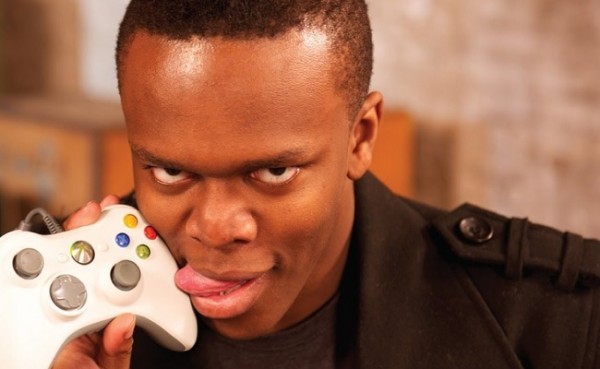 Olajide “JJ”Olatunji aka KSI is 22 years old. On his vlog  he does video game commentary and comedy. He is also a rapper. His content appeals to teenager and young men. If you love video games- especially FIFA, then you should know Olatunji

He started out in 2006 when he uploaded his first vlog. As at October 2015 his Youtube channel had reached 10.8 million subscriber . His uploads average over 4 million views  while some of his popular vlogs such as  bombastic, bawdy, borderline   garner up to 4 billion views. 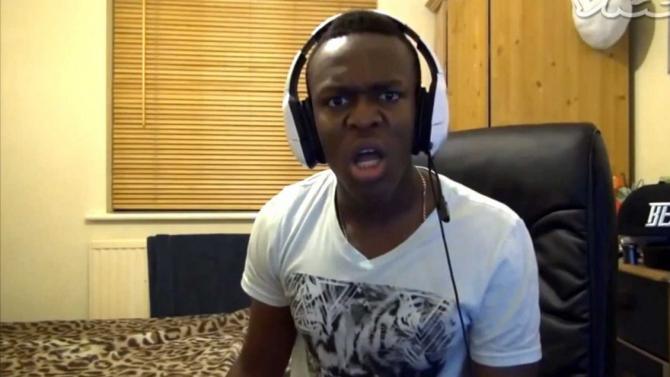 When he started out it was not so easy. In an interview with Telegraph, he notes

“I remember my first video – it had zero views, it was so depressing. People were getting thousands of views and I was sitting with my zero.

I pushed it out to my family and friends, and on to forums, and eventually it started to get a bit more traction.

Today is President Buhari’s 73rd Birthday: 7 of his Most Popular Quotes
“I started with nothing” 3 Things You Should Know about Chef Fregs, the Nigerian Multi-Millionaire Male Chef
To Top
Loading Comments...