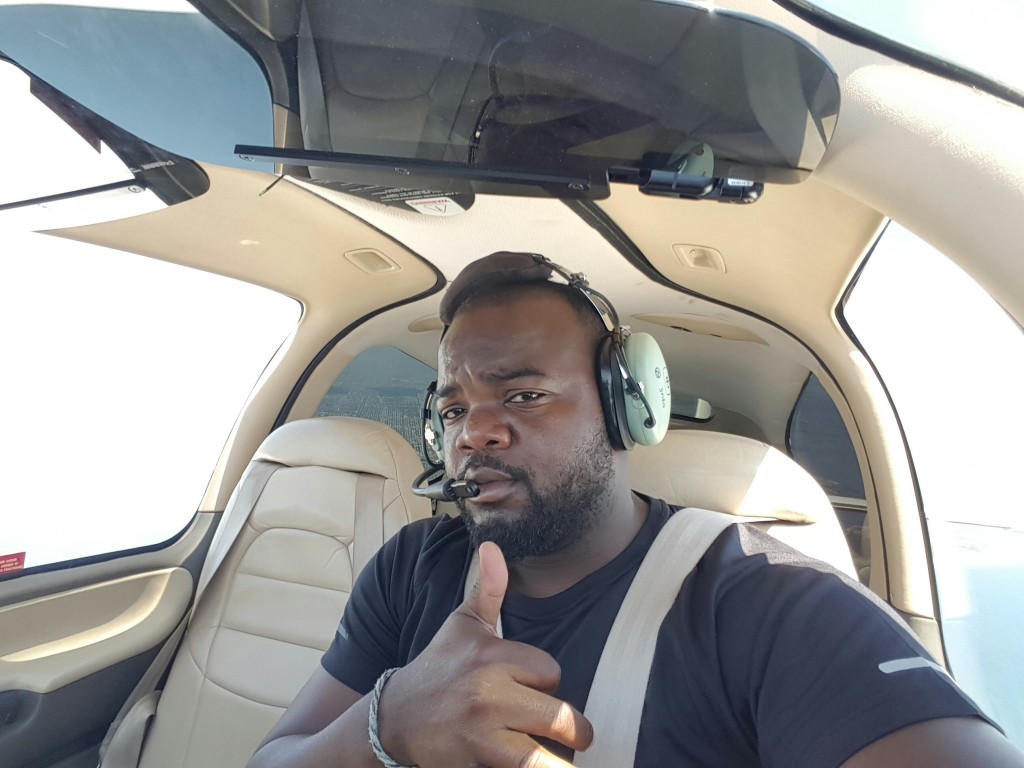 This month an expedition that has taken over 10 years to plan would be taking off. 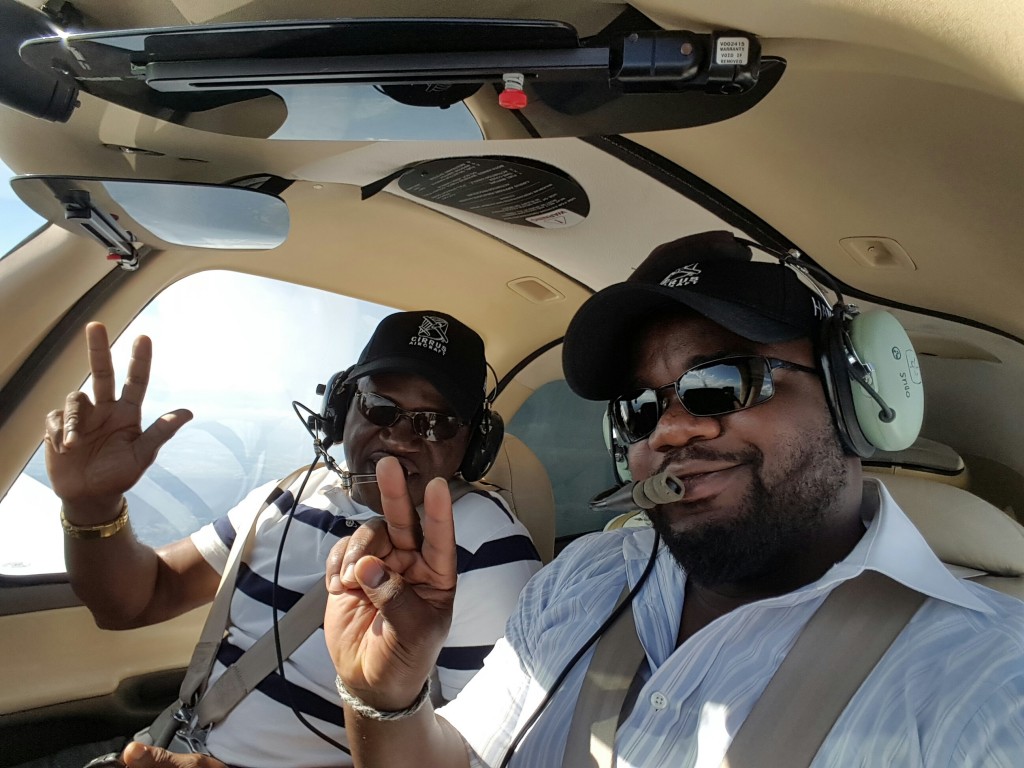 The solo expedition is set to take off from Lagos then continue through Central Africa, Ethiopia, the United Arab Emirates, India, Australia, the United State of America, Canada, the United Kingdom, Iceland and then return to Lagos via Algeria and Niger Republic.

“Nigeria was chosen as the launch pad for the solo flight because of the country’s potential to lead Africa – whose people are capable of achieving extraordinary feats creatively and fearlessly – into a new era of global recognition for notable achievements. The expedition will offer a host of activities including educational opportunities for students concentrated around the 6-week solo excursion before, during and after the flight.

One of the key objectives of the Transcend project is to help people overcome limitations. Since 1933, only 114 people have appeared to be successful in a solo round the world flight, and these include flights made using helicopters and balloons. Lola, as the pilot is fondly called by friends, will be the 115th person to accomplish this feat in the entire world upon its completion, with the help of his team led by Project Director Ladi Ani-Mumuney, and Ireti Bakare-Yusuf, Head of Marketing and Project Management. He would also be among the top 100 in the category of pilots who used aeroplanes.”

Jega Attahiru is the Only Nigerian man nominated for the 2016 Chatham House Prize
Meet Anthony Adah, the Roadside Barber Dreams Of Becoming A Marine Technology Graduate
To Top
Loading Comments...