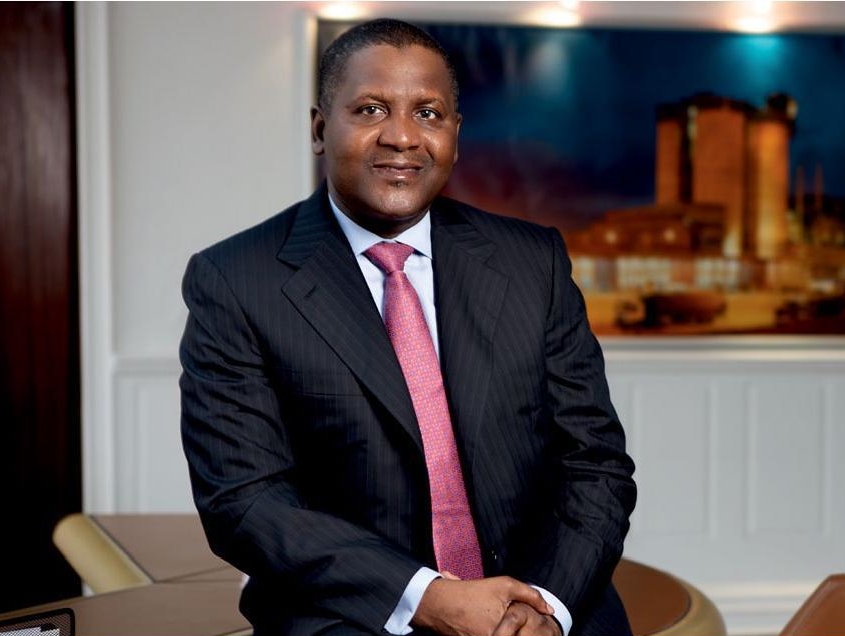 Forbes has released its annual list of the Worlds Most Powerful People.

Nigeria’s 58 year old Aliko Dangote of Dangote Group was number 71. Vladimir Putin was listed as the world’ most influential person, next to him is Angela Merkel.Third is Barack Obama.