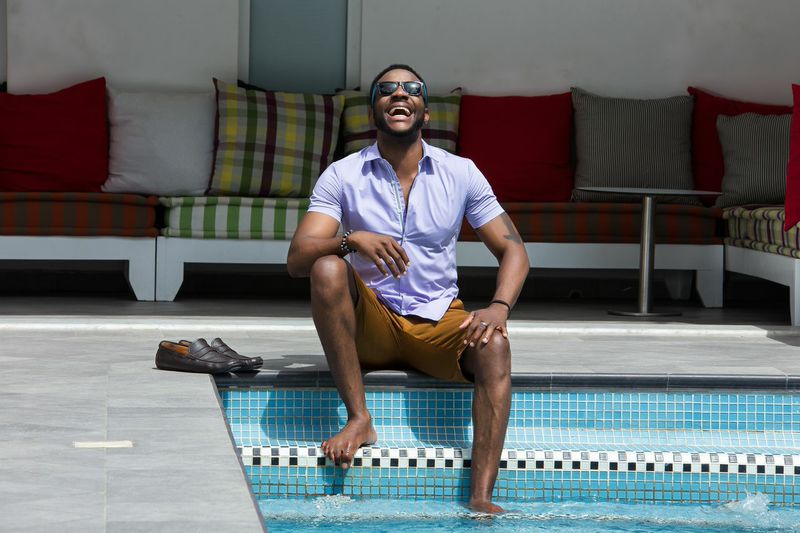 Chukwuebuka Obi-Uchendu popularly simply known as Ebuka was born 14th July 14, 1982 in Benin city, Edo. He hails from Okija in Anambra state. He is a lawyer and renowned media figure.

He is known for anchoring the Big Brother Naija show, Rubbin’ Minds talk show on Channels TV and The Spot and Men’s Corner on Ebonylife TV.

Ebuka has grown into being one of the most influential men in the Nigerian entertainment industry. His style choices are being followed by many, his career steps is now a blueprint for a lot of young men who seek success in the industry. His story is indeed one that is worth listening to.

Ebuka grew up in a family of 6, having 3 siblings; one sister and 2 brothers. Ebuka’s father is a banker and his mother a nurse.

He was raised in Benin city, where he gained his early education.

He eventually moved to Abuja with his family, where he enrolled into Christ The King college for his secondary education.

He graduated in 1997, then proceeded to study law at the University of Abuja, Gwagwalada. Ebuka completed his undergraduate degree in 2004, he graduated from Nigeria Law School, Bwari in 2005.

He worked for 5 years before embarking on his postgraduate degree, Master of Law in Intellectual Property from American University Washington DC.

Ebuka stepped into the limelight in 2006. He was one of the 14 contestants that vied for the top prize at the first edition of Big Brother Nigeria. He finished 8th, but till today, he remains one of the most successful housemate since the show began. After he left the Big Brother reality show, he signed endorsement deals with NTA , Guinness and also became a writer for Thisday Newspaper’s weekly issues column called the Contrast. He published articles for 4 years with this renowned Nigerian newspaper company. He has also written for YNaija, 360Nobs, Breaking Times and StyleVitae.

In 2011, leading up to the heated presidential elections. He co-hosted the presidential debate alongside Chimamanda Adichie. This debate centered around youth issues and was broadcasted live across the country. He works as a Master of Ceremonies (MC) from time to time.

He joined the Rubbin minds show in 2013. The Executive Producer, Adebola Williams praised Ebuka’s role in advancing the voice of the youth through several platforms he has been given and emphasized that he strongly believed that he will be “an effective face and a voice for that imperative”.

Ebuka also echoed the same excitement about joining the team. He has since gone on to interview top personalities within the Nigerian youth space such as Banky W, Japheth Omojuwa, Seun Kuti, Davido etc

This same year, he joined Zainab Balogun to co-host a show, The Spot on EbonyLive TV.

In 2014, he and Arit Okpo teamed up on the show,Naija Politics. On this talk show, political experts and commentators are invited to dissect the issues affecting Nigeria’s polity. This airs on Ebonylive TV weekly.

In 2016, he became the host of Nigeria’s first men’s talk show, Men’s Corner.

In 2017, Ebuka became the host of the 2nd and 3rd edition of the Big Brother Naija show.

On recapping about his first time hosting the Big Brother Naija show, Ebuka mentioned how humbling it was to get a full view of the show from being inside the house and then hosting it. He reminisced about the nerves and pressure of replacing IK Osakioduwa and appreciates the response of the fans after his performance.

In 2018 Cee-C, a housemate in the 3rd edition of the Big Brother Naija show claimed to have met Ebuka and demanded to be on 2018 edition of the reality tv show. This created an uproar from fans and social media commentators. Users began to speculate about the relationship between the housemate and the show’s host, some claimed she is his sister-in-law, due to striking resemblance between her and his wife and others claimed she was his Ex-girlfriend. The controversy was quickly debunked by Ebuka on Twitter while his wife also took to Instagram to disassociate herself from such unfounded rumors.

Ebuka believes constantly learning and remaining inquisitive about everything has been his secret to steady rise for 11 years in the media industry.

He recently said that the highest point in his career was hosting the 2011 presidential debate alongside Chimamanda Ngozi Adichie. He reiterated that he has more international platforms he aspires to would be to work with such as CNN, Aljazeera and BBC because of their prestigious stance and reputation. 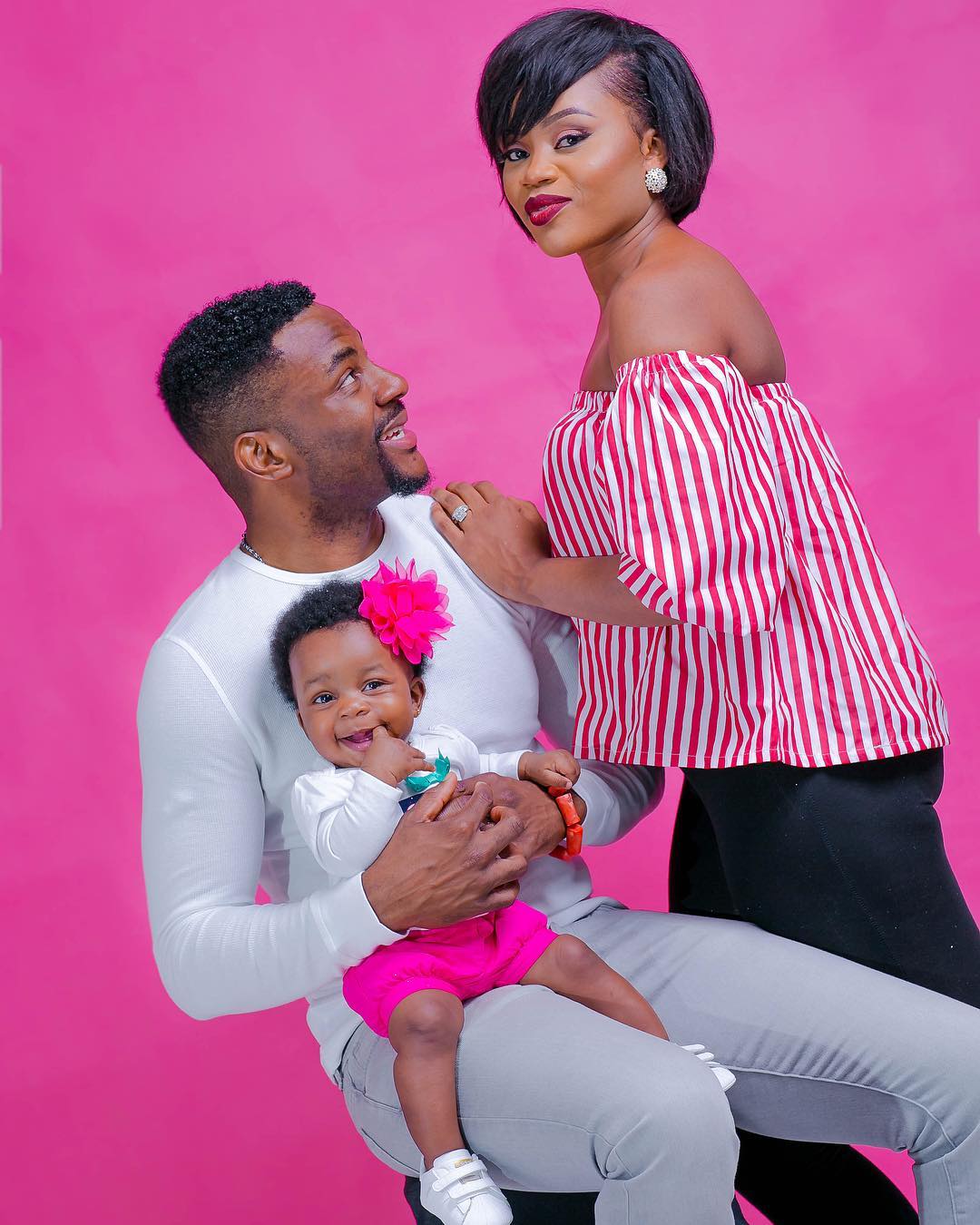 Ebuka proposed to his girlfriend Cynthia Obianodo in 2015, at Sakura, one of Victoria Island’s top Japanese restaurant. Cynthia is a Human resource manager and the daughter of transport tycoon(Young Shall Grow motors), Vincent Obianodo.

In 2016, Ebuka married Cynthia Obianodo. They have a beautiful daughter together named Jeweluchi Jasmine.

He attended the Banky W wedding where his dapper Agbada clothing caused a social media frenzy. He is known for his bold, stylish, elegant fashion sense and has continued to endear himself to Nigerians with his beautiful modern African look. He has since confessed that he doesn’t have a personal stylist, but takes the glory in deciding his clothing style.

Ebuka’s net-worth is not well known but he is known to have stakes in the successful media company- Red Media. He has also been earning a fat check from hosting Big Brother Naija, events and private parties. Designers pay him richly for him to wear their outfits. Indeed he has a very well-diversified portfolio.