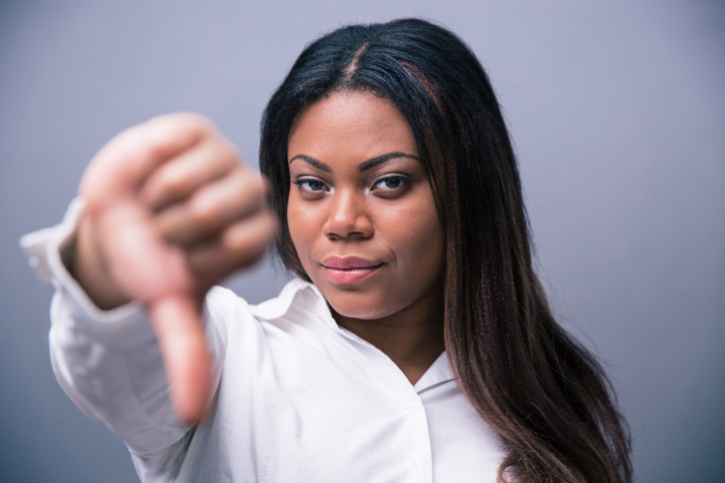 “The removal or trimming of hair on a man’s body for cosmetic purposes.” – Google

“To groom a man. Shaving, waxing, cleaning up the superfluous fur.” – Urban Dictionary

‘There is nothing like the feeling you get from shaving your nuts’ says a friend of mine who is single, straight and known in his circle of friends and among a string of exes as Hairy. (Yes Hairy and not the Yoruba H-factored pronunciation of Henry).

Moreover, ‘trimming around the base can actually make your dick look bigger’. Now this direct quote from my friend Hairy is enough to have me end this article because it would seem to have adequately made my point as I haven’t met any guy who won’t want their penis to look even just a little bit bigger. Right? Wrong!

Grooming, especially of ones nether regions, is just as important for men as it is for any woman even though the double standards put in place by the society tells us otherwise. As women we are expected to indulge men’s fantasies of a Brazilian waxed or a nicely trimmed vagina and a completely hairless skin but it becomes too much to ask when we demand for some quality deforestation that will in turn help transform your modest looking sapling into a giant oak tree. Picture how beautiful an Iroko tree will look without a cluster of undergrowth trying to steal its sunlight. The kind that will make us more enthused and look forward to performing your favourite tree hugging exercise without those annoying gentle shoves on the head guiding us to the location of your penis as if we all of a sudden developed temporary amnesia and forgot its location.

I don’t claim to speak on behalf of all women in Nigeria, Africa or the world. I understand the meaning of the proverbial term ‘different strokes for different folks’ and that one woman’s meat is most definitely another’s poison. Therefore, I say this with all regards to the men and women concerned that going down on a guy and coming back up with a mouth full of hair or embarking on an ultimate search to find your nipple is not one of my favourite things in the world. Some research conducted back in 2009 showed that 59% of women said they preferred their men trimmed, 20% preferred them totally shaved while the remaining 21% were either indifferent or ok with a full bush. Before you try to figure out percentage I belong to, what’s your preference?

Once I heard a guy say, “getting a complete shave will have me looking a pre-pubescent kid” Well, yes kinda… sorta… but so does getting a Brazilian. Nevertheless, I totally understand that getting down to some major weed wacking denuding your delicates can be a sensitive issue and for that reason you don’t have to go all out with it.

One thing women love is effort, make an effort! Start with a little snip here and there, a good trim always works. The key is to stop at whatever level you feel comfortable and after a while keep pushing the limits until you’re at that place where you can’t go any further. That way you don’t come off looking like a bald eagle or with pubes thick and unkempt as Hagrid’s beards (remember that giant from the Harry Potter movie).

Thanks to the recent lumbersexual trend that has men growing out their beards and taking on ‘team beard gang’, it’s safe to say a man’s face is the only acceptable place for him to have that much hair all at once. Although a few women won’t agree, the remaining 21% perhaps? However, I’m not making assumptions when I say the other 79% of women also feel the same way about chest, armpit and back hair, especially for guys who are on the furrier side of the mammalian evolution chart. Too much of everything is definitely bad with no exception to bodily hair, which can be quite unsanitary and scary to the beholder. The last thing you want is your new girlfriend heading to hills at the thought that a wild cat could jump out of your forbidden forest without warning.

In the spirit of the New Year and of new beginnings, find out what your partner likes, find a new use for your old beard trimer, most importantly, find whatever manscaping technique works for you, and stick to it. That way everyone’s happy!
Whatever you do, remember the woolly mammoths are extinct for a reason.

“Dear Kanye West, now that you’re a Husband and Father, Grow Up!” Piers Morgan’s Open Letter is Epic
These Naija Girls Were Asked to Choose Between an Abusive rich man Or a Poor Loving Man.Their Answers are Shocking
To Top
Loading Comments...