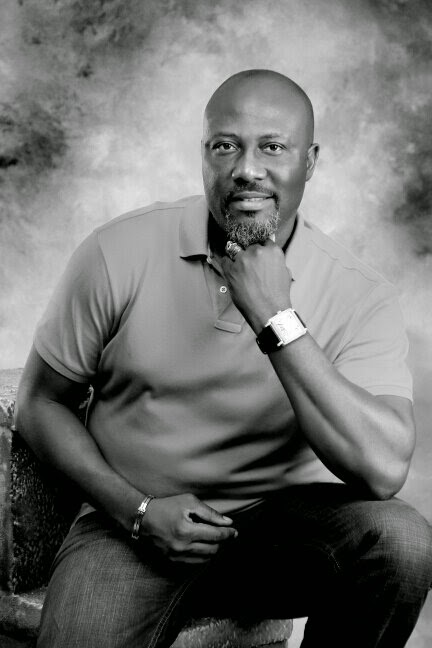 Prior to the 2015 general elections, I warned that people should watch the National Assembly elections carefully. That did not happen, because we were all too busy with the glamour of the Buhari/GEJ matter. Many didn’t watch even their state elections carefully, and so Abia, for example, transited from Ochendo to a man who could not even fix Aba when he was put in charge, yet is now expected to fix the entire state.

In a bit of theatre that happened last week, we got a glimpse of what happens when you have ill-informed or mischievous legislators. It is clear that Remita, the software meant to run the Treasury Single Account on behalf of the Central Bank. was not worth the NGN25 billion that Senator Dino Melaye alleged that it was. After all, Remita is a software, but our “distinguished” Senator alleged that it was a company.

One thing that worries me is this culture of making baseless allegations and acting on those allegations. During his rant, Senator Melaye made so many allegations with not a shred of evidence to back them up. And yet, during that sitting, not one fellow Senator asked Mr. Melaye any hard questions. They simply allowed him to drone on, then appointed a committee (with sitting allowances, I trust!).

Did Melaye tender the contract documents on the floor? And where did the allegation that SystemSpecs, the company that created the software, is owned by fellow Senator Remi Tinubu come from? Why did no one question that during the negotiations for Remita, SystemSpecs asked for 1.5%, yet our rather lazy banks wanted a free 5%? Even after CBN said 2.5% was better, the only person who did his job at the time and saved Nigeria money was the then-Accountant-General, who cut it down to 1%. Are we going to reward him? Are we going to punish those who were negligent?

These are very serious questions that cut at the heart of a deeper issue: the lack of quality representation in Nigeria’s legislature.

To my knowledge, not one of our “distinguished” Senators has a research team in his employ. Not one of them as far as I know, has a fully functional constituency office where he can easily be reached by his constituents with their complaints. Between 2011 and June 2013, each of our 109 Senators drew about N400 million in salaries, allowances and self-allocated bonuses according to details of lawmakers’ allowances, as well as listed earnings for federal lawmakers. Yet at least 35 serving senators had not listed a single bill in their name. Of those 35 who sat in the Senate chambers and did nothing for at least two out of four years, two; Chris Ngige, and Aisha Jummai Al-Hassan, have become Ministers in the current government.

As if that is not depressing enough, we have a complete football team who proposed no bills during their last tenure, but somehow managed to find their way back into the Senate: David Mark, George Akume, Ahmed Zanna, Ali Ndume, Danjuma Goje, Kabiru Gaya, Ajayi Boroffice, Sola Adeyeye, Bukar Ibrahim, Sani Yerima and Kabir Marafa.

From this list, it should be clear to all and sundry that in large tracts of Nigeria, the business of legislation is not taken seriously. How can a democracy function without a legislature?

As someone who runs a small business, there is another matter that worries me in this palaver; Dino’s comment that “N25 billion is too much.” Does our “distinguished” Senator mean that Nigerian companies don’t deserve to make money? If, as a Nigerian business owner, I get shafted by a foreigner, or worse still, by my own government in favour of a foreigner, will I expect any recourse from my National Assembly?

Again, there are due protocols for cancellation in the contract. There is also a due process for renegotiation. What serious nations do in situations like this is follow due process, not act like bullies. Make we dey think go front.

Cheta Nwaze is a computer Engineer with a keen interest in history and current affairs. He is the Managing Editor at Ynaija.com. Follow him on twitter @chxta

Buhari’s cabinet: If tomorrow comes
As PDP Continues To Mock Reality……._ by Amir Abdulazeez
To Top