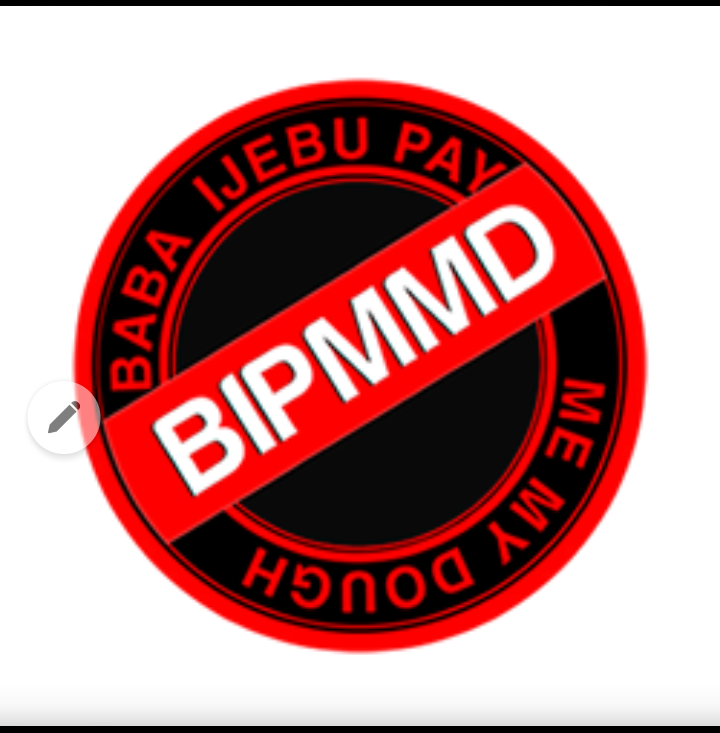 What does baba Ijebu pay me pay money or dough mean? Who is Baba Ijebu?

Baba Ijebu is a Nigerian Lotto game and their direct competition is western lotto. Baba Ijebu is a nickname for the game, which on an official front is referred to as Premier Lotto Limited (PLL).  It is a gaming company that has made many rich.

Yes o! Baba Ijebu must pay me my money! Its CEO is chief Kensington Adebukola Adetutu, who is also the founder. This is a game of chance that had seen many skyrockets to success but has also seen many fall from grace. It had served as a way of making wealth for a lot of people.

The success of the game has risen steeply over the years, and it had become one of the best game of chance in Nigeria. For this reason, many people have failed woefully while playing the game. And some of them have fallen into the error of being addicted to the game.

Therefore, it is worthy of note that many of these people that failed woefully have been known to follow a ridiculous pattern. And it is advisable that you do not land into these pitfalls. Even if this post is not aimed at showing these pitfalls, you will still be able to avoid them if you meticulously follow this post.

Below are some of the ways you can win Baba Ijebu without fail. Many of these ways have been tried by a lot of people and would be written here.

Looking for sure win? This list gives you the top facebook pages for lotto and other places where you can get correct, regular and daily lotto tips and updates.

If you need bankers for baba ijebu lotto, do check here

The Various Baba Ijebu Pay my Dough Games to Play

How to Start a Perfumery Business
Buying and Selling Bitcoin in Nigeria (Mining, History, Use & Trading Tips ETC.)
To Top
Loading Comments...