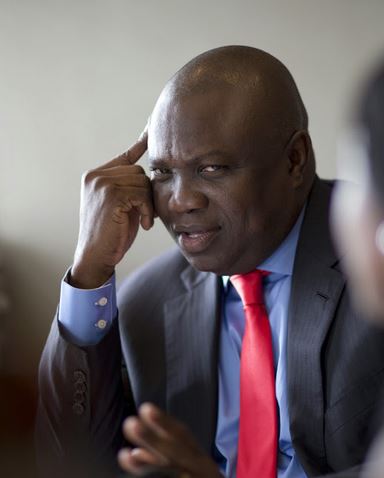 TRAFFIC is a way of life in Lagos, Africa’s most populous city. Home by some counts to over 20m people, it is among the most notoriously congested places in the world. The “go-slow” piles up long before dawn as businessmen in SUVs and traders in battered buses hit the overburdened roads. It lasts until well after dark. Often the queues can be unfathomable: a rainstorm, a breakdown or a public holiday can condemn a driver to hours in horn-honking hell. Tardy workers proffer one irrefutable excuse: “Traffic is bad.”

Yet the gridlock that Lagosians have suffered in recent weeks is noteworthy even by the city’s horrendous standards. Rush hours have lengthened, and vehicles back up at unusual hours along the bridges linking the mainland with an island business district. Safety concerns are mounting as armed robbers pillage stuck cars while police are far away. Security experts reckon this is symptomatic of a broader increase in organised crime under a new and less competent state government.

Lagos is a hub for investors in Africa—it is a bigger economy in its own right than most countries on the continent, so this is of serious concern. The state’s former governor, Babatunde Fashola, who left office after elections in March, was lauded for improving traffic and security. He curbed dangerous motorbike taxis and brought local “area boys” (street children), under control. Cars were terrified into order by a state traffic agency, LASTMA, whose bribe-hungry officers flagged down offending drivers.

His successor, Akinwunmi Ambode, is full of excuses, but few solutions, for the worsening gridlock. Traffic is always bad during the rains, he says. Nigerians are migrating to Lagos en masse in search of work in a worsening economy, his office adds. Yet the root of the problem is in policy: Mr Ambode cut the powers of traffic controllers by banning them from impounding cars. In retaliation, officers have refused to enforce the rules.

Reform in a culture riddled with corruption is never easy. Mr Ambode’s office says the measure was intended to create a more “civil society”. Less fastidious types think it amounts to weakness, and would prefer that he focused on public transport instead. The biggest concern is that the gridlock is a sign of a breakdown in relations between security forces, government agencies and the new governor. If that is the case, there could be worse to come. That is bad news not only for Lagosians, but all Nigerians too.

For more, you can The Economist’s November 2015 edition from off the shelves 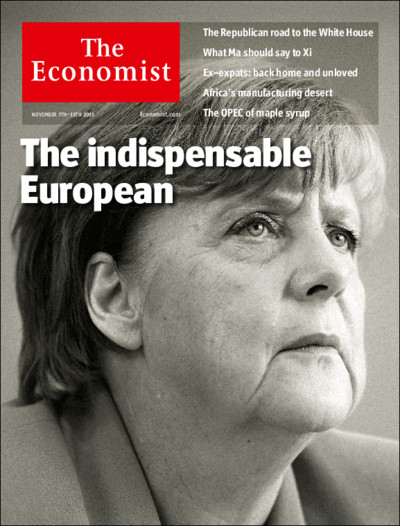