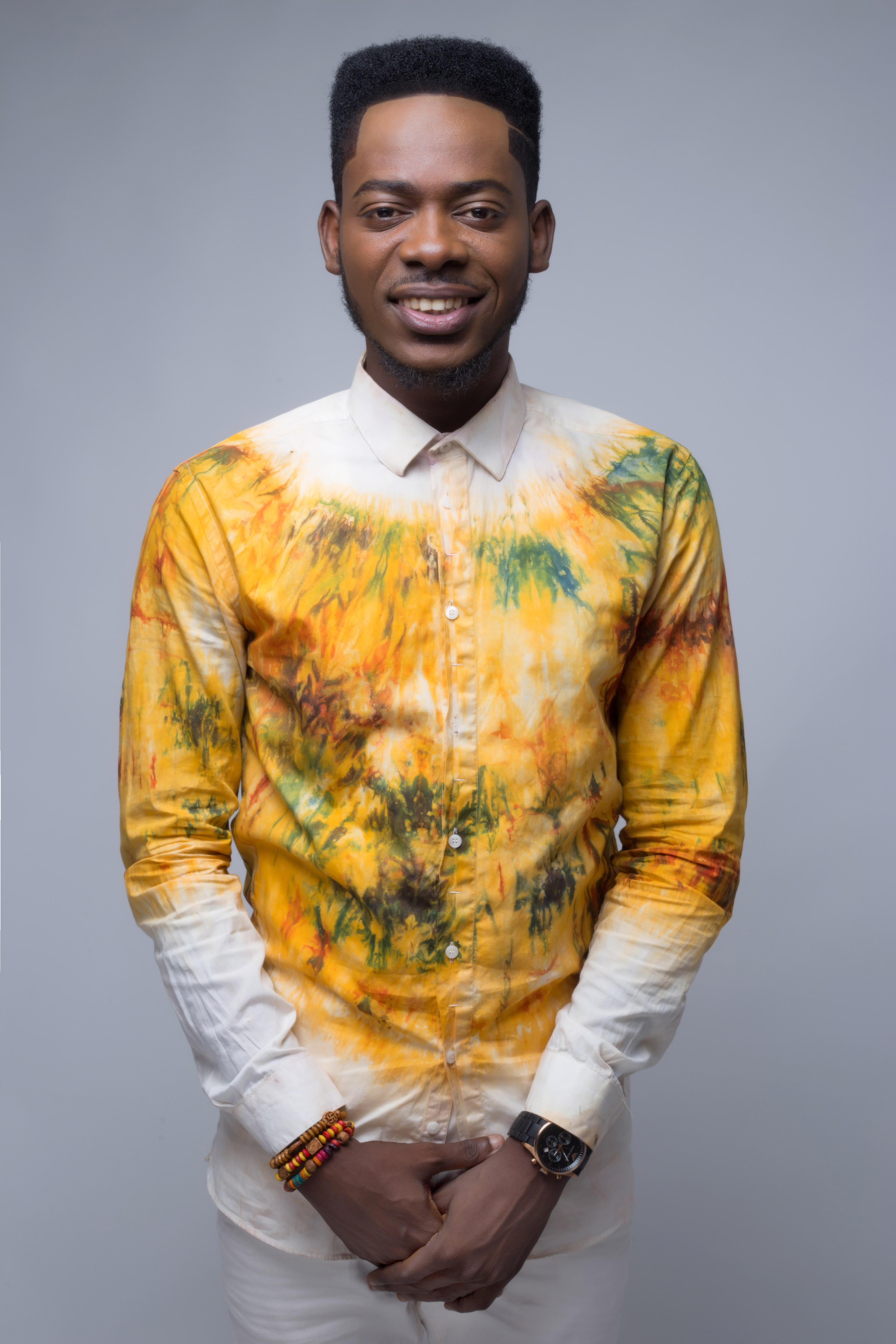 Adekunle Gold needs no introduction in the Nigerian music scene.With hit songs that have depth and amazing beats, it is no wonder he has been winning awards and garnering numerous fans.

But which of his hit songs is his favorite?

In an Interview with Vanguard, he lets us know
‘Out of all the songs I have out there now, I love Orente the most,’ he said with a smile, leaving us to assume that perhaps he had a special someone in mind when writing and recording the song. Gold also stated that he has been overwhelmed with the success recorded by his latest effort, ‘Pick Up.’ He said, ‘I feel good about Pick Up; the response has been amazing. It has been number one for five straight weeks on the charts

RMD’S Photoshoot with Nathan is Dapper
“Showbiz is a Visibility Game” Alibaba Shares 14 Tips for Success in the Showbiz Business in Nigeria
To Top
Loading Comments...