While sympathizing with the family of Late James Ocholi, Former Minister of State for Labour, there so many things to be learnt from the cause of the incident.

The accident occurred on March 7, 2016 and according to Premium Times, FRSC has released a report about the crash.

3 facts practically jumped out at us and serve as a lesson to us.

1. The road, Kaduna – Abuja road on which the accident happened is a smooth road 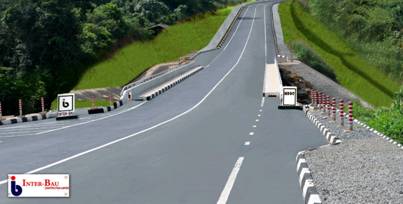 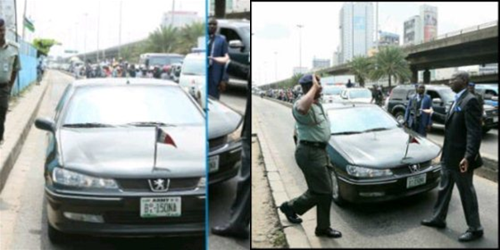 3. Late James Ocholi and family didn’t use their seat belt 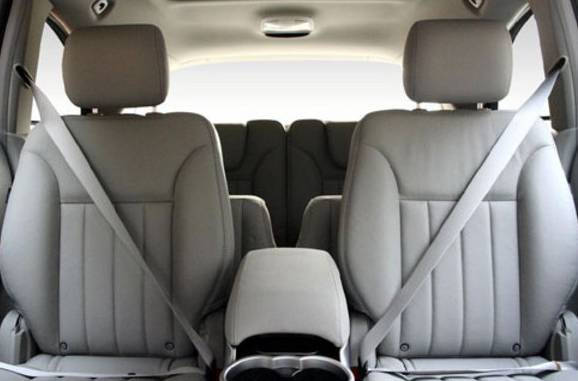 Perhaps if the deceased and his family had used their seat belts, they would be alive today.

Reports reaching us say the FRSC are set to persecute the driver of the car who, according to them, was over speeding on the day of the accident,

Senate Leader, Ali Ndume Asks Upper Legislative Chamber to Declare that Nigerian Men Should Marry More than One Wife
What do you do When a Girl Gives You Gonorrhoea ? This Man Killed Her!
To Top
Loading Comments...