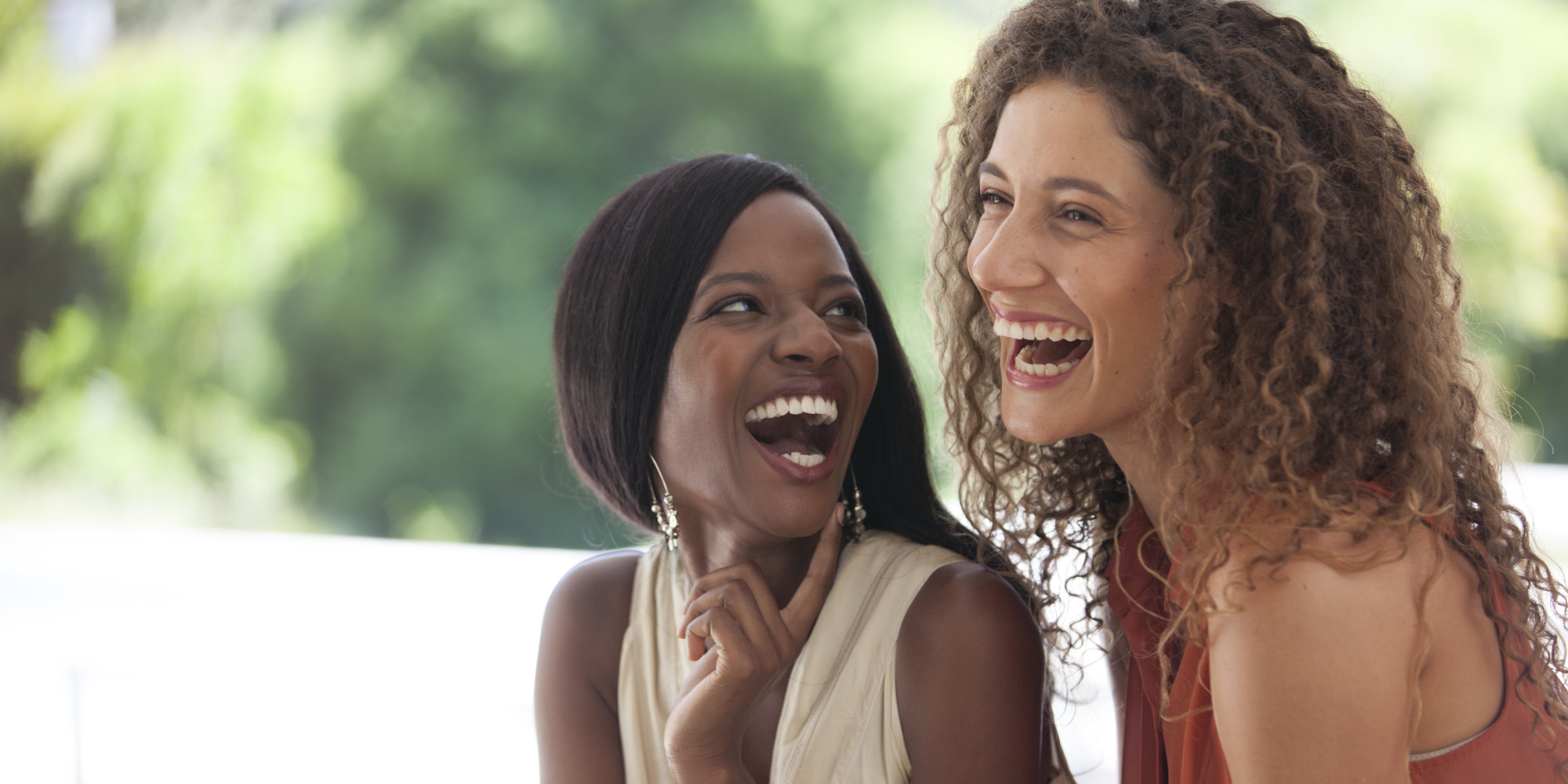 What seems cool to us guys may seem really crazy annoying to the ladies. Hearing what are these ladies call their worst sex experiences can be very enlightening. Take a look.

I have a colleague at work who is so cute and I could not help but get attracted to him. One thing led to another and he expressed interest in me. I was so happy. Well, we set a date and when that day came, I did all my waxing, shaving, douching and all that feminine-shit women do for men.

Getting to his place, this dude was a pig. His house was dirty, his kitchen smelled like he had not washed in months and his bathroom was repulsive. I liked him so I did not want to judge him by how dirty he really was. I instructed him to replace the bedspread though as it looked like a dog and cat decided to take turns defecating on it.

We began to make out when suddenly I notice he is fucking crying. He jumps up, naked, and points to his flaccid penis, gesturing at his fucking dick, YOU ALWAYS DO THIS TO ME EVERYTIME.

I beg him to please calm down, but he completely ignores me like I’m not even in the room. It is just him and his penis, and now they are having an argument. He is mad at his penis. He scolds his penis for ALWAYS FUCKING EVERYTHING UP! YOU ALWAYS DO THIS TO ME! EVERY TIME! WHAT IS WRONG WITH YOU??! WHY ARE YOU DOING THIS??

I ran. Never met him again. Never made out with any man whose house was dirty either.

Bag-piping is the act of having sex with a girl’s pit, ie her armpit. Yes, as nasty as it might sound, some men find it sexy and my worst of all time was no exception.

I had no idea what bag-piping was then. I left with my armpit still a virgin. If I am to be an immoral woman, I can’t be deflowered anywhere else besides my vagina. Bye.

Ever had your clits bitten on? Nice if done subtly but then most men don’t know what subtle is to begin with.

This guy came over to my place, and we began oral sex. After insisting on giving me head, he began biting my clitoris and that hurt. I told him politely to stop and he kept on so I had to yell at him to stop as my vagina was already blazing hot and trust it wasn’t passion.

Suddenly, the guy tries to use reverse psychology on me, talking about how I am an ungrateful prude and his ex-girlfriend enjoyed it when he bit her that way and I am like, what the hell? At which he called me a bitch and then tried to win me over to have sex at which I told him, HELL NAH!. I asked him to leave, a request he rejected. Insisting he would stay till morning in case I changed my mind. Joseph the dreamer. It was bad. My vagina hurt, my ego was bruised and the douche-bag dared compare me to his ex, all recipes for a disaster.

Never, ever have sex with anyone who is extremely drunk as anything they say or do can never be used against them in a court of law. This was the worst of my life. I met a guy and we went partying after a few dates. He was designated driver with me replacing him when he got too intoxicated to see which lane was which. We got home, began to make out and he said he wanted me to give him a blowjob. Good girl wanting to show her prospective boyfriend a good time, I got down and began working. The moment the stench hit me, my eyes became watery, literally. I was so pissed when I came back up, he was asleep.

What? How high can this fellow be he had to shit his bed? Nah, I couldn’t deal with it, I took his car keys and drove myself home. In his car. He had to take a cab to come pick it up the next day and we never spoke again afterwards. I have never gone down on a guy either after that as all I see is the shit whenever I try. I need a shrink to talk me trough the time I almost ate a guy’s shit in the name of love. I just need them to tell me it is perfectly normal and I am not alone.

Who chews gum while giving a woman head? My worst of all time. I told him to take it out earlier and he managed to convince me I would like the feel so I obliged. Halfway down the sex, he spat into my vagina. Not the sexy kind, the nasty kind you watch in ‘punish tube’ porn and the gum went in. At first he didn’t want to tell me but when I wasn’t feeling the extra sensation the gum created earlier I asked him if he had taken the gum off his mouth and he confessed he had spat it into my vagina. WHAT?! WHAT DID YOU SAY?!

I almost killed myself. I cussed him out of my house. I called my flatmates, naked, explaining everything that happened to them and they felt it was funny. I had a gum stuck in my vagina and my flatmates thought it was funny. I went to the hospital and it was taken out, they said it was nothing serious and it would have gone out on its own anyway. The dude tried making it right a second time but I wasn’t buying it. No way bro.