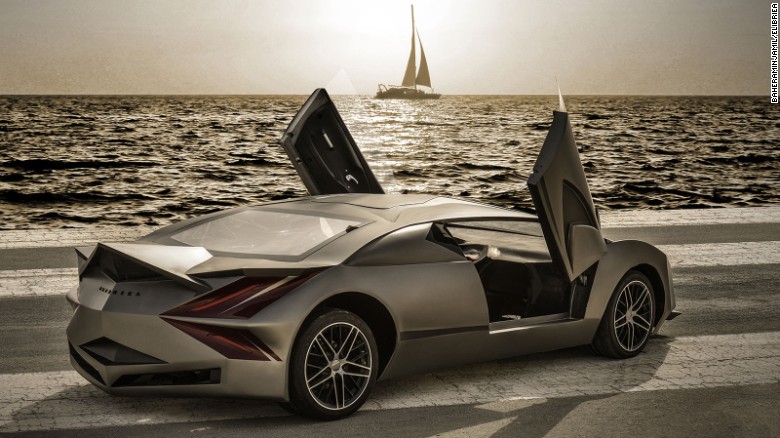 More and more countries are getting into art of making their own cars. Qatar has released their first car and yes it is luxury personified. The name of this car is the  Elibriea 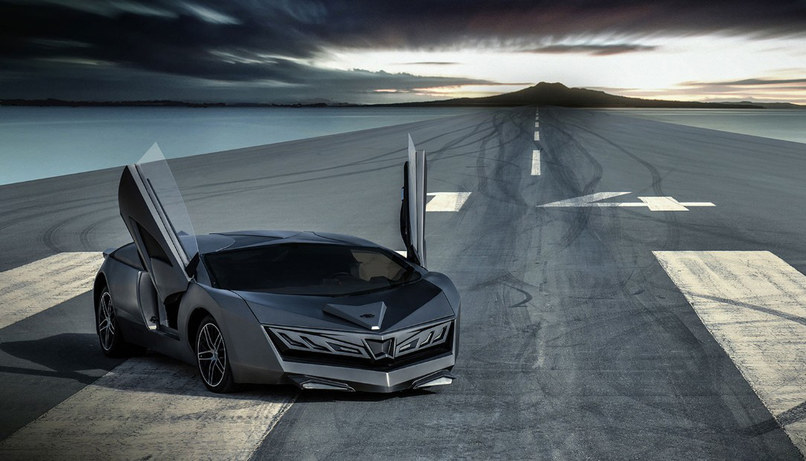 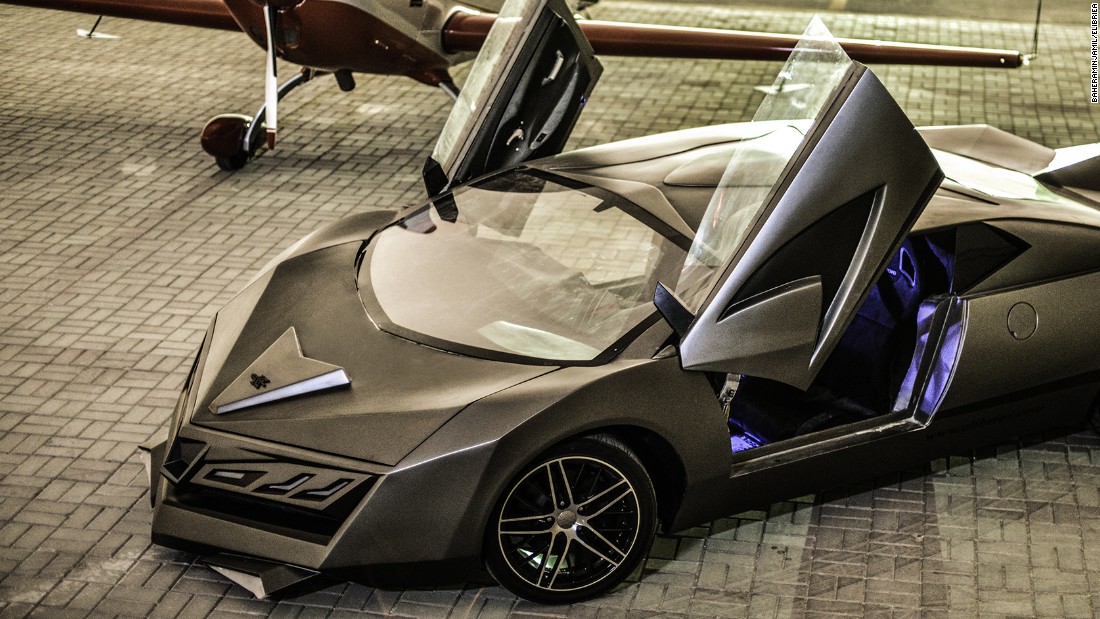 The Elibriea is the brainchild of 27-year-old Abdul Wahab Ziaullah, a Pakistani resident of Qatar who graduated with a degree in engineering from Texas A&M’s branch in Doha. He received funding after making a successful pitch to Qatar’s National Research Fund. The Ali Bin Ali Group, a local business in the tiny Gulf state, also contributed to the car.

A luxury sports car, the Elibriea,   was designed and is made almost exclusively in the country/ This is quite unlike Nigerian’s Innosson that a lot of people have accused of merely coupling the car in theirs with all the parts imported

The DeLorean-like car is inspired by the design of Stealth fighter jets. The angular, imposing exterior houses a V8, 525-horsepower engine, an impressive feat. 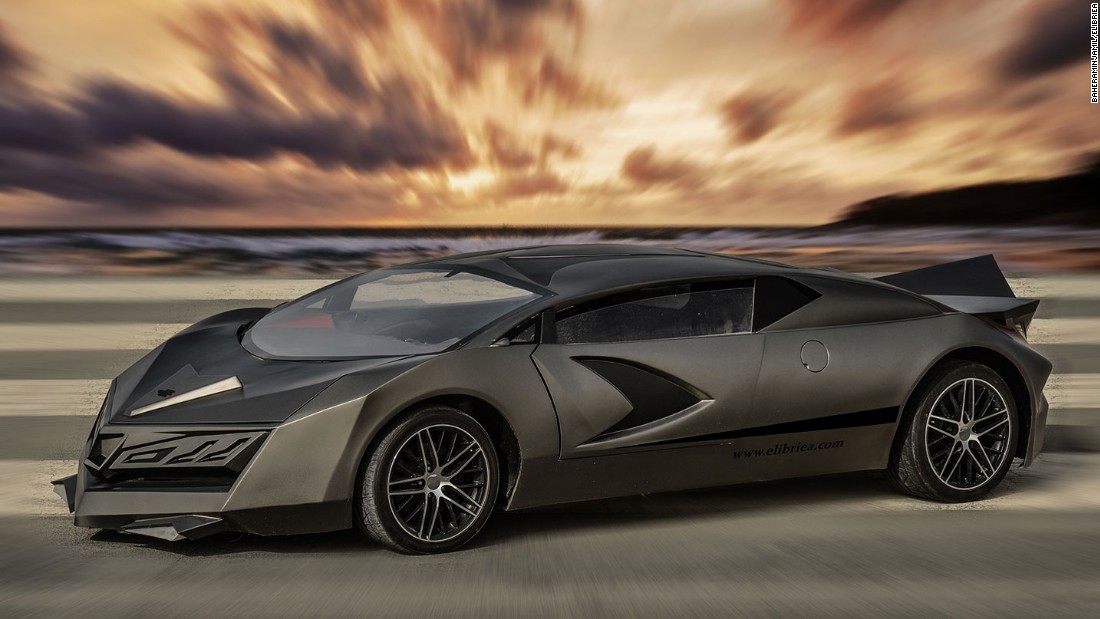 A Closer Look at the Lamborghini Aventador LP 700-4
This Shows the Evolution of the Porsche in the Coolest Way
To Top
Loading Comments...