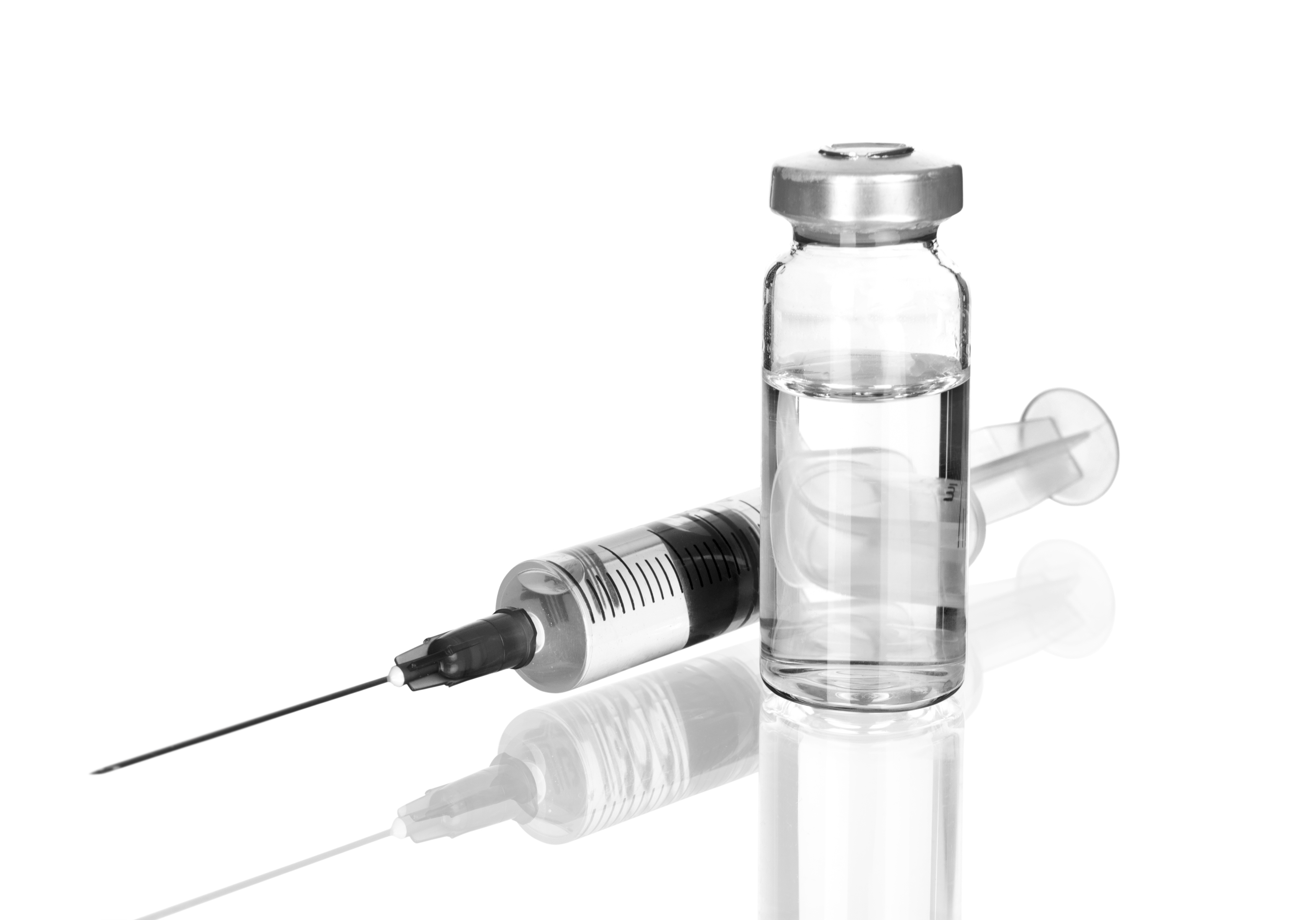 For as long as we have known, it has been the girl who took the contraceptives.

Doctors have been working to change that and it seems they have found a breakthrough.

According to the Doctors, it is a “non-hormonal and long-acting” and has been shown to block sperm for up to 12 months

Dr Elaine Lissner, executive director of the Parsemus Foundation confirms that the shot consists of styrene-alt-maleic acid (SMA) that is dissolved in dimethyl sulfoxide. Therefore, Vasalgel could be the first long-acting, non-hormonal, potentially reversible male contraceptive to reach market.

Don’t Film without Her Permission |Lady Murders Boyfriend for filming them Having Sex
These Pictures from 2016 Japan Penis Festival are Surprising!
To Top
Loading Comments...