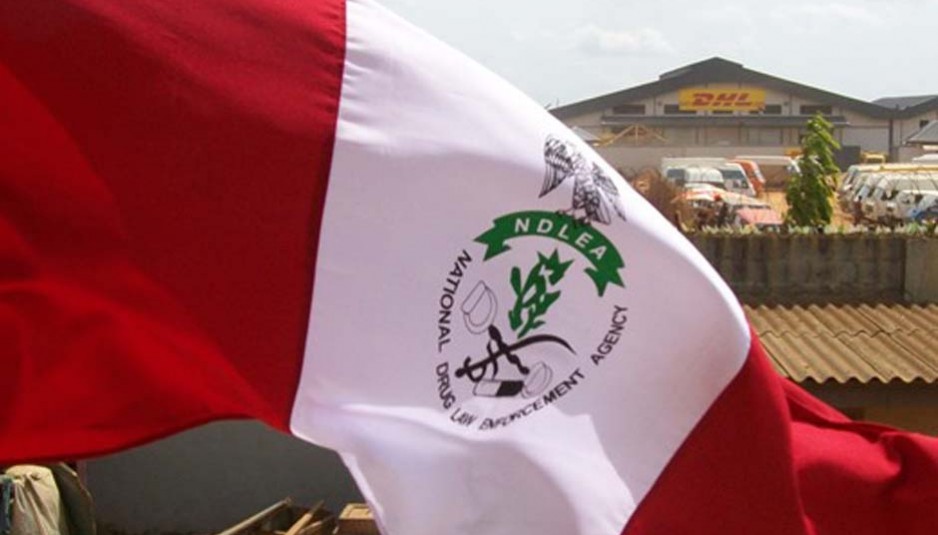 Muhammad Abdallah has been appointed as the new Ndlea Chairman
His appointment was announced by the National Press Secretary and is said to have taken effect on the 11 Janary and is to run for five years. He was chosen as a replacement for Bode George’s wife-. Roli Bode-George
62 year old Muhammad Abdallah is a native of Hong Adamawa State
The new NDLEA Chairman is a retired Lieutenant Colonel of the Nigeria Army. He also has a Certificate of Education from Nigeria Defence Academy in 1977.
In 1989 he obtained a Bachelor’s degree in American Politics and Government from Sam Houston State University, Huntville, USA . 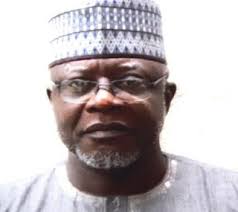 His other degrees include an M. A. Public Administration, LLB and LLM Degrees from Ahmadu Bello University, Zaria 2005 and 2011 respectively and Bachelor of Law from the Nigeria Law School in 2006.
Mr. Abdallah is a Professional Security Officer whose public service career spanned over 30 years during which he served in various capacities and strategic positions in the military.

This Infographic Will Show You Where All Sani Abacha’s returned Loot Went to
President Goodluck Jonathan Paid 2 Companies Over N1.6 billion to “Hack” Down “Unfriendly” Online Media Platforms
To Top
Loading Comments...