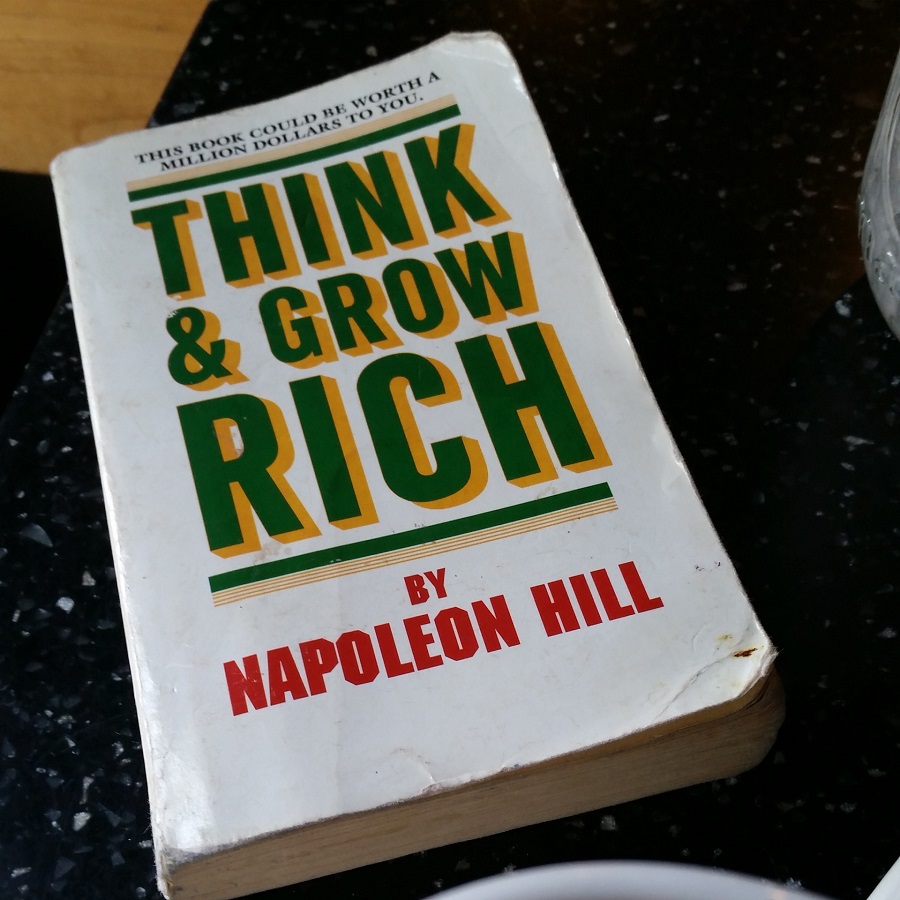 Go get it if you haven’t read it.

This book answers the fundamental question- What makes a Winner?

10 Lessons I Learned plus excerpts

“If you give up before your goal has been reached, you are a “quitter.” A QUITTER NEVER WINS AND A WINNER NEVER QUITS. Lift this sentence out, write it on a piece of paper in letters an inch high, and place it where you will see it every night before you go to sleep, and every morning before you go to work”

8. Never worry about what people think or say

“Put your foot upon the neck of the fear of criticism by reaching a decision not to worry about what other people think, do, or say.”

9. It is not too Late for me to Succeed

“Those who succeed in an outstanding way seldom do so before the age of 40. More often, they do not strike their real pace until they are well beyond the age of 50.”

“Every adversity, every failure, every heartbreak, carries with it the seed of an equal or greater benefit.”

Book of the Week: The Mafia Manager{Review,Lessons & Quotes}
“A barber lathers a man before he shaves him.” 8 Lessons I learnt from reading “How to Win Friends and Influence People”
To Top
Loading Comments...