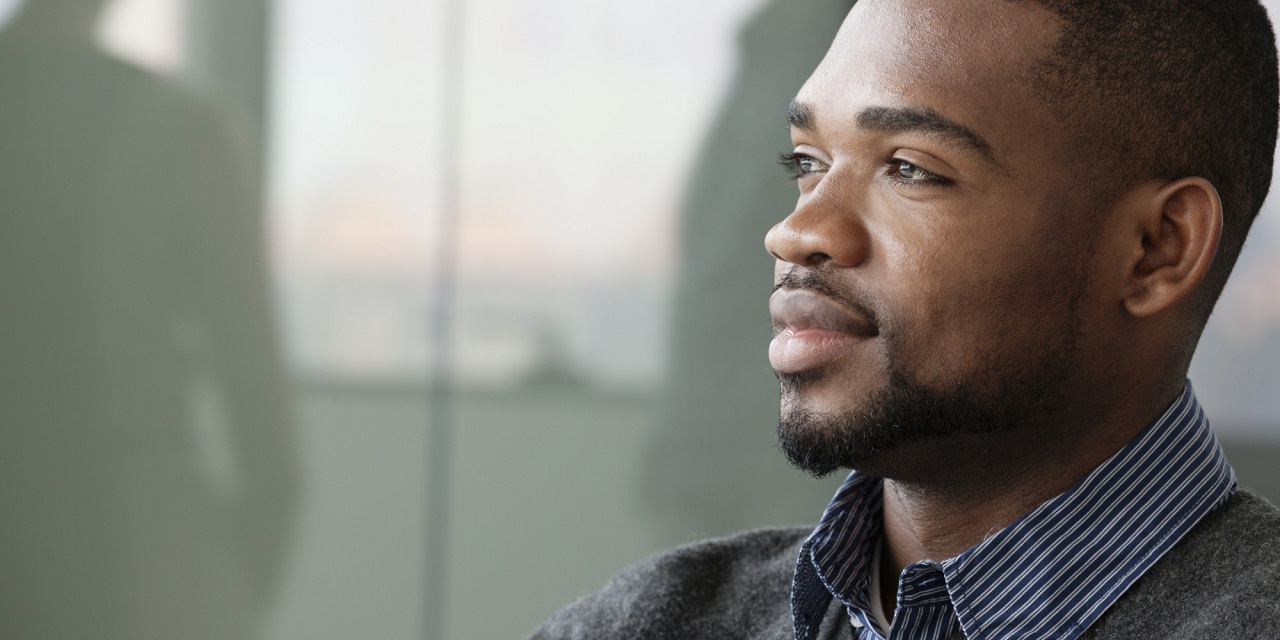 The average young man will pass through four stages in life post-graduation. By average I’m not talking about a young dude from a very rich home. He’s not an average young man. I’m talking about the young man born without a spoon – silver or wooden. Or without fork and knife. He needs to buy. He’ll struggle at the beginning as he strives to make it in life. He’s got to be driven if he wants to succeed. His relationship dynamics will follow the cadence of his historicity from stage to stage.

When he comes out of school he’s trying to find his feet in the world – he’s looking for a job, wants to start life. At that stage, he’s trying to take responsibility for his life, attain autonomy. Stage One is not an easy stage. He has little bargaining power or leverage with women at this stage. He has no money. All he has is a song and potential. He can only pray his love interest appreciates that potential. There are women who’ll never give him face or pay him attention at this stage. If he aspires beyond his reach he’ll get a rude reminder, sometimes in the form of a stinging feminine slap. If he has a girlfriend from university she’ll have to be patient. He can’t afford marriage by any stretch of imagination. He’s even looking for an apartment.

Unfortunately, the pressure from the girl’s family may counter the timeline of his struggles. Some fathers have been known to pressure their daughters to force-quit such relationships. These fathers are sometimes afraid their daughters may end up being jilted after waiting for years for the young man. These things happen. Boy just decides he no longer wants to marry his old girlfriend – that he’s found a fresher girl. And so the father pushes for marriage to a made man – one who’s ready, or a ready-made. And out goes the flame of the marital dream of our young man who’s still hoping to make it.

But after some years the young man will find his feet, begin to settle down. This is Stage Two. He now has a paycheck and the dynamics of relationship changes a bit. He has more self-esteem and confidence. Can afford a proper date at a certain level, but not with a “big girl”. She’ll scrape his beard. Chances are at this time he meets a lovely young lady and they marry. But he’s changing fast, his operating system is changing. She’s changing too, and their circumstance is changing. If they don’t determine to adapt to each other and accommodate the changes around them the marriage will flounder.

It will be dangerous at this stage for the wife not to recognize his achievements. It’s demoralizing and it will push him to seek validation and validators outside. It’s a beginning of troubles. Yet conventional wisdom is that the man’s achievements and value be drummed down. It’s usually expressed as, “Whatever he is out there he’s still no more than John in this house.” By that she means the John of old, the one from years ago who had no means and no achievements. That syndrome has shattered many marriages. It lives in the past rather than embrace and celebrate the present. It is an amazing student of history. Never lets you forget your past, rubs it in your face. It is in fact a deliberate belittling of the man for the purposes of security and control. Of course the man feels his achievements disparaged. And that is painful to men.

Some women begin to struggle in the marriage at this stage. The man is growing beyond their grasp. In response, the man seeks to assert his achievements as authority and fights break out. Which then leads to concretization of despite by the wife. If care is not taken it will become hatred. And that’s how achievements begin to create cracks in a home and the man’s work becomes a subject matter of hostility. Affirmation and assurances are the key at this stage. You must affirm your wife and not make her feel insecure. The demands of ambition consume time, emotion and energy. Balance things in your home. Pay attention to your wife and kids, or your home may not survive your ambition.

Now, as our young man gets promoted he becomes a very attractive proposition. Those who’d never have dated him now find him appealing. He’s becoming a made man. Suddenly he has illicit options. Female attention begins to boost his ego. (It boosts a man’s ego). If there’s no peace at home at this stage those illicit options become compelling. The sex in the home suffers from both ends mounting pressure on the man. It’s not the beauty of a wife that keeps a man from straying. It is self-discipline. Otherwise men with beautiful wives will never stray and have affairs with less pleasant looking women.

But the most dangerous stage for our young man relationship-wise is Stage Three – when he becomes a made man. Now he can finance sin, and there’ll be women throwing themselves at him. He’s a made man. If the home is not okay at this time things will begin the definitive process of unraveling. A made man with a lovely home has to watch his affection, be on the look out for stray affections. He must not allow his new-found status get to his head. He must beware of pride. Pride is ever so subtle, sneaks up on you. You won’t realize it because it stems from confidence, albeit wrong confidence. It’s easy to get lost in material acquisitions – homes, cars, bought status… You need a regulatory system. A man must not allow material acquisitions define him. There must be more to a man than what he bought. Sometimes God allows a calamity or two to save a prideful-made man – a major trial or health challenge to nudge him back.

The last stage is the maturation stage. Comes with age. Material things matter less at this stage. Wisdom is key. The man becomes more stable though more powerful. He’s learnt a lot of lessons in life. His hair is grey with wisdom. If he’s still running after stray flesh at this stage in life it’s a bad force of habit; or he can’t match his grey hair. And so Jack those are your Stages 1-4.
The key principle you and Jil must master is adaptive embrace. Indeed that’s the definition of love. Men change as they make money, as they rise in life. Without groundedness, success can wreck a home. I wish you the best as you climb the ladder of life.

Pathway to Failure: Open Letter To President Buhari by Ayo Aloba
Three Simple Ways to Pack a Shirt When Traveling.
To Top