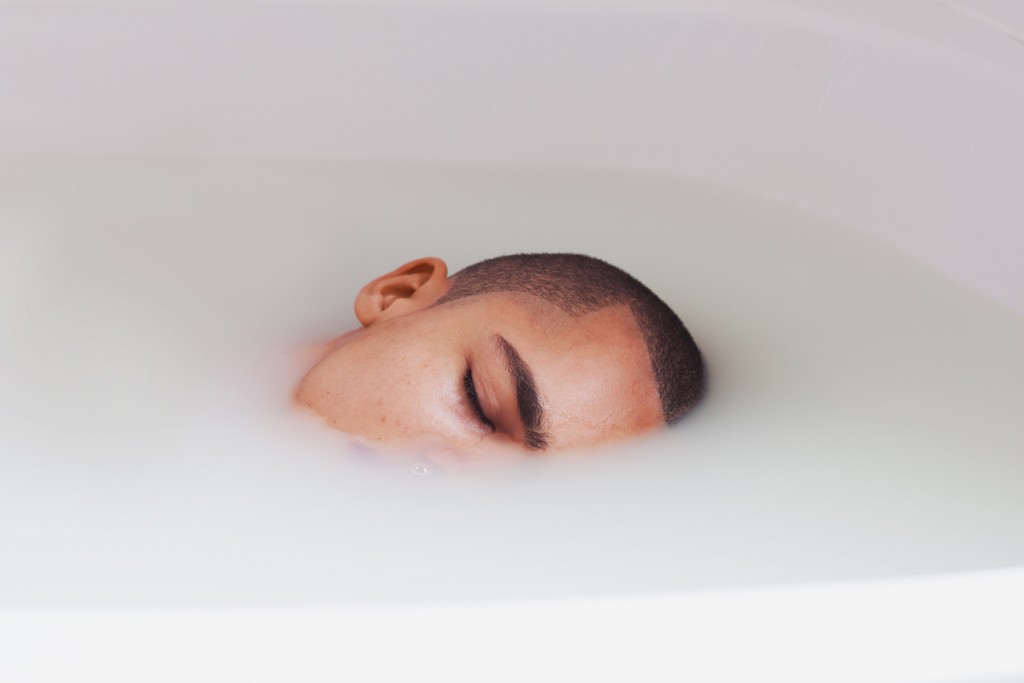 David Uzochukwu was born to a Nigerian father and European mother. Though relatively young, he has done amazing in the photography scene worldwide.

These are interesting things you should know about him

See some of his works below 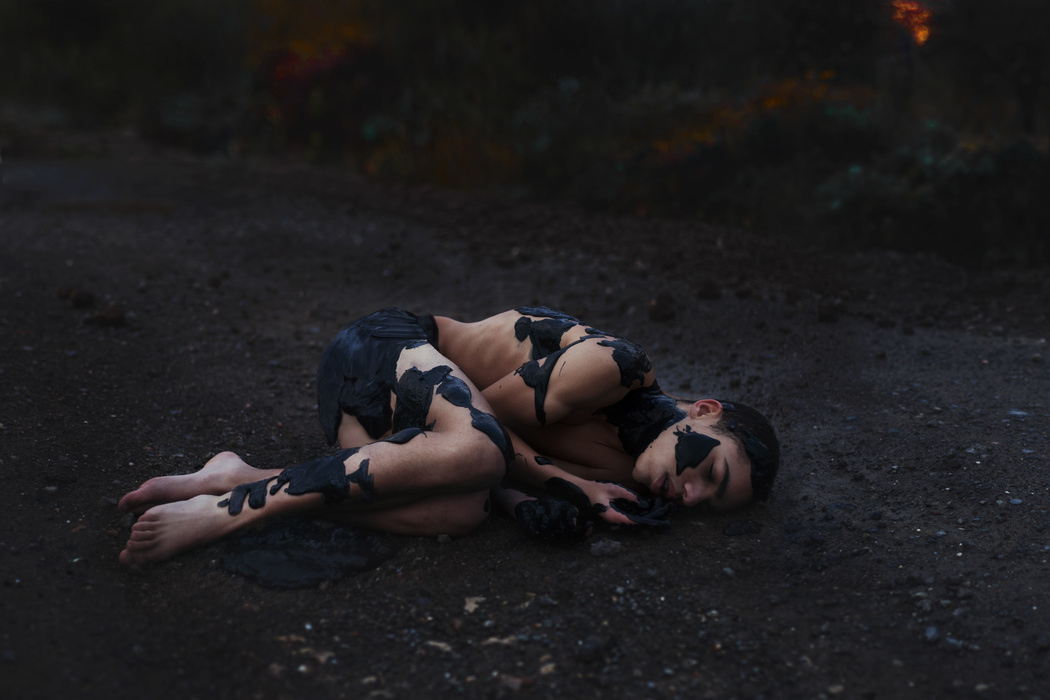 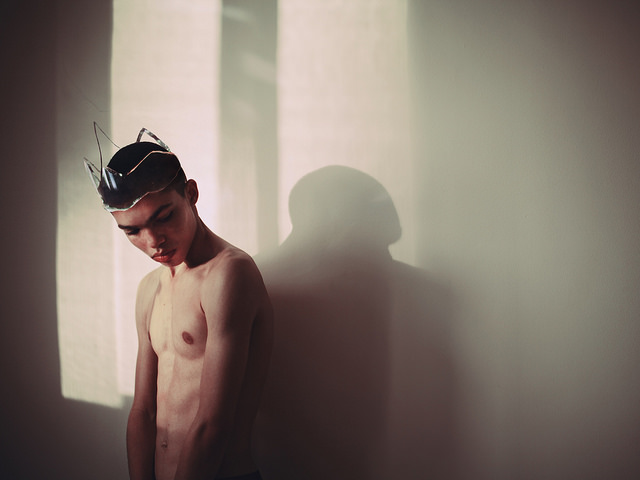 “Your Destiny in Your Hands”|Eluagu William’s Artwork with Bottles Is Inspirational
6 Interesting Facts about Oresegun Olumide, the Talented hyperrealism artist
To Top
Loading Comments...